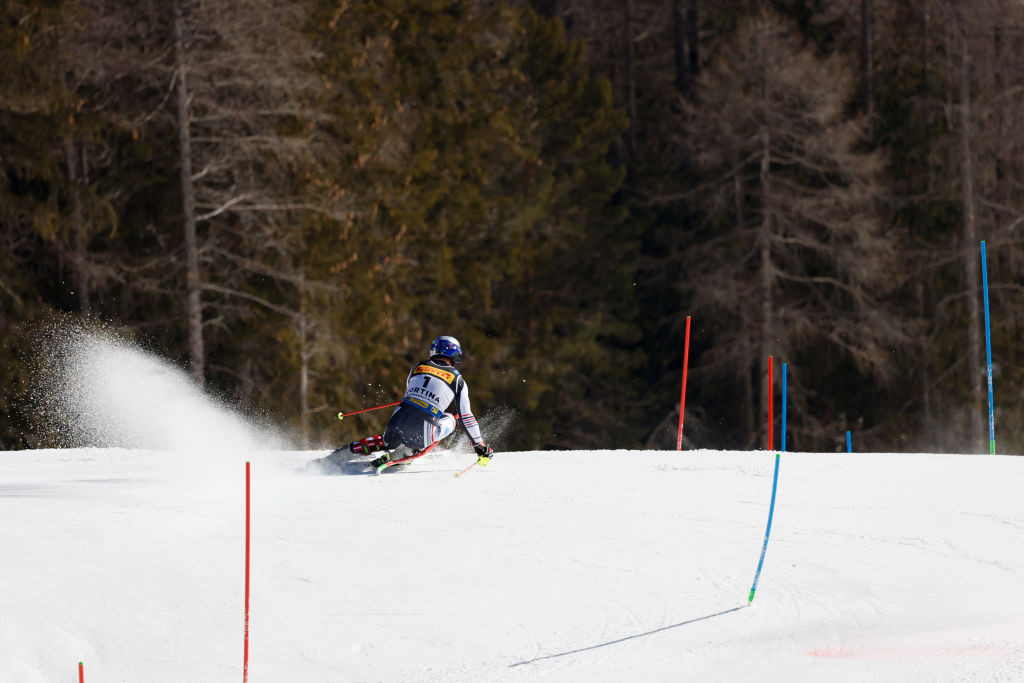 Narvik's candidacy to host the 2027 Alpine World Ski Championships has been given a boost after the Norwegian Government said it would provide financial guarantees for the event if the bid is successful.

The Norwegian Government has confirmed it will inject NOK280 million (£24 million/$34 million/€28 million) to assist with the organisation of the Championships.

Narvik, a coastal town located within the Arctic Circle, is considered the outsider in the four-horse race to land the International Ski Federation (FIS) event.

It is bidding to become the first Norwegian host of the Alpine World Ski Championships.

Crans Montana in Switzerland, Garmisch-Partenkirchen in Germany and Soldeu in Andorra are also in the running.

"Narvik can come up with something completely unique," said Norwegian Minister of Culture and Gender Equality Abid Raja.

"Here you have fjords, mountains and cities combined in a scenic package.

"Narvik's plans put Norway on the map as a competitive candidate.

"I am incredibly happy to be able to tell that the Government will provide NOK280 million, the entire application amount, if the application to FIS goes through."

"Now the dream can come true for our athletes to finally participate in a World Championships at home," said Røste.

"Narvik has the unique thing that means that this time we have great faith that we can succeed."