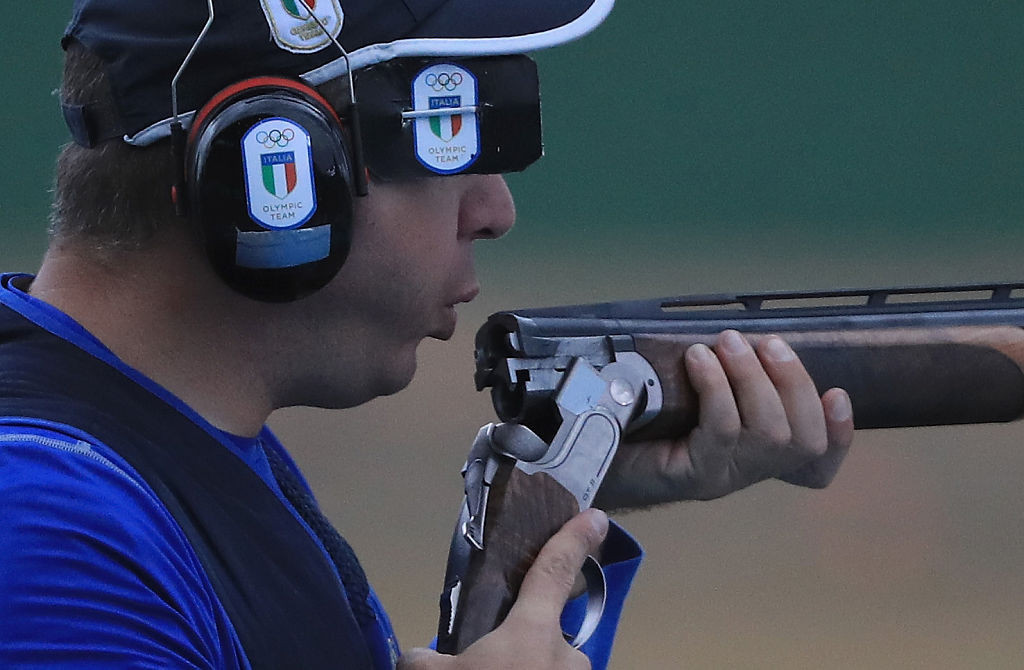 Italy has expressed an interest in hosting the 2022 World Shooting Championships should the event be stripped from Russia due to sanctions placed on the country for its doping scandal.

The Italian Skeet Shooting Federation (FITAV) has told the sport's global governing body that it is "fully available" to stage next year's event in a letter seen by insidethegames.

The International Shooting Sport Federation (ISSF) reopened the bidding process for its World Championships following pressure from the World Anti-Doping Agency (WADA), which requested it to "re-examine the possibility to re-assign this event to another National Federation".

Under the terms of the range of punishments imposed on Russia by WADA and partially upheld by the Court of Arbitration for Sport (CAS), the country cannot host major events for the two-year period in which they apply.

The ISSF had claimed in March that it would not be possible to move the Championships from the Foxlodge complex in Ignatovo, a venue owned by the organisation's President, Russian billionaire Vladimir Lisin.

It argued withdrawing the Championships from the scandal-hit nation "could even endanger the existence" of the organisation due to expected legal costs.

The ISSF gave members until last Friday (May 28) to register an interest in staging the 2022 World Championships in all of its disciplines.

insidethegames understands at least two other countries have indicated they are willing to host the event.

Russia had been the only bidder when it was awarded the Championships.

The FITAV is led by former ISSF Presidential candidate Luciano Rossi, who appears to have repaired his relationship with the top brass at the organisation after several legal battles with the administration.

Rossi initially decided to challenge his narrow election defeat to Lisin in 2018 at the CAS before withdrawing his appeal.

He had been barred from standing in the Presidential election after the Ethics Committee handed him a three-year suspension in May 2018, but his ban was cut to three months on appeal.

Federations are legally bound to impose the terms of the CAS verdict and WADA has the power to trigger a non-compliance procedure against those who fail to do so.