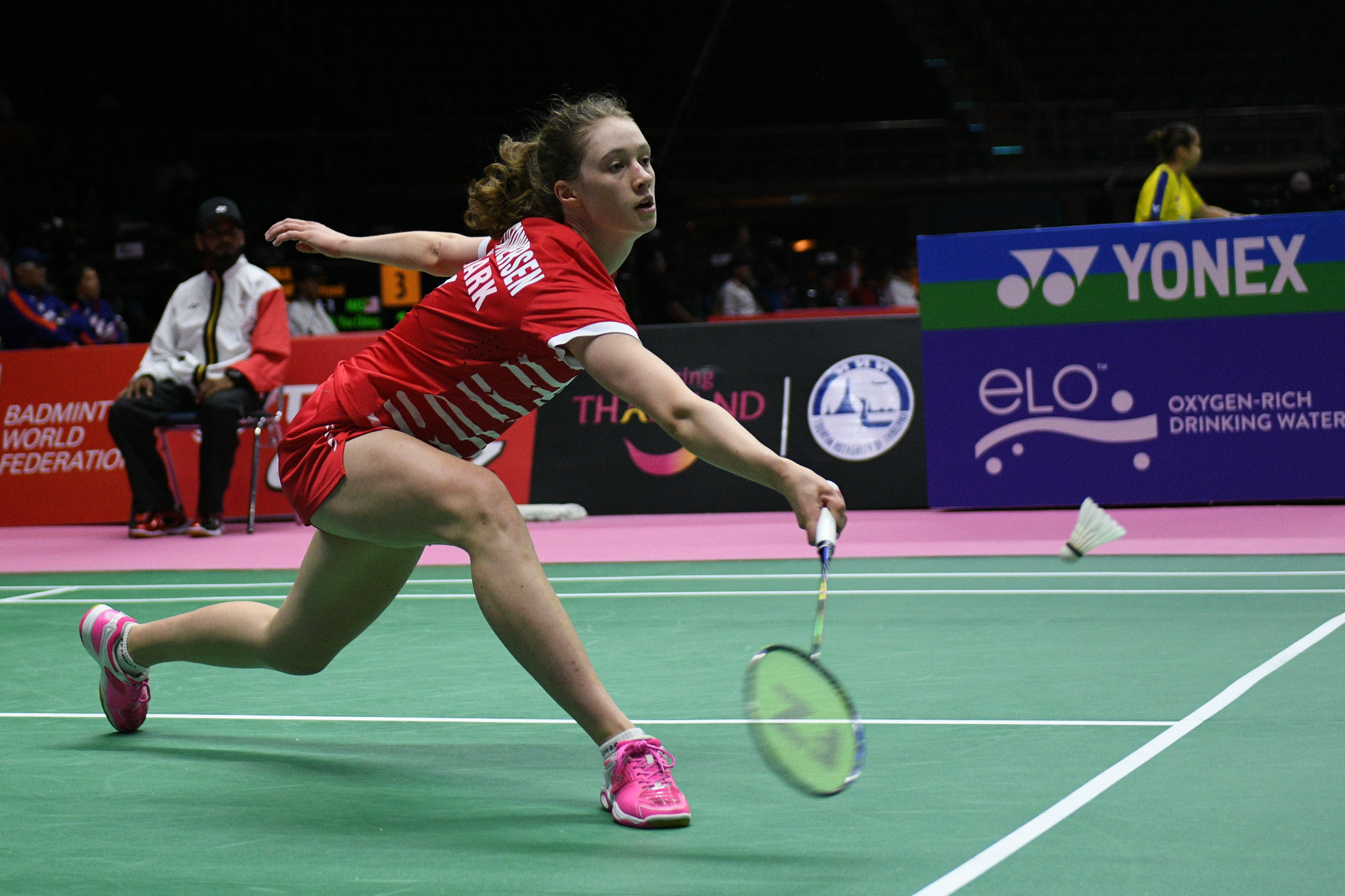 What was not expected was Dwi Wardoyo's win over his compatriot and top seed Shesar Hiren Rhustavito, with the game finishing 21-16, 21-19.

They are set to play Danish top seeds Amalie Magelund and Freja Ravn, who came from a game down to defeat Dutch pair Alyssa Tirtosentono and Imke van der Aar 17-21, 21-15, 21-14.

In the men's doubles, Indonesians Sabar Karyaman Gutama and Moh Reza Pahlevi Isfahani made it through to the final after a three-game win over Adam Hall of Scotland and Denmark's Frederik Søgaard 21-19, 13-21, 21-14.

Finally in the mixed doubles, top seeds Rinov Rivaldy and Pitha Haningtyas Mentari of Indonesia made it through to the final in straight games against Scottish fourth seeds Hall and MacPherson 21-16, 21-15.