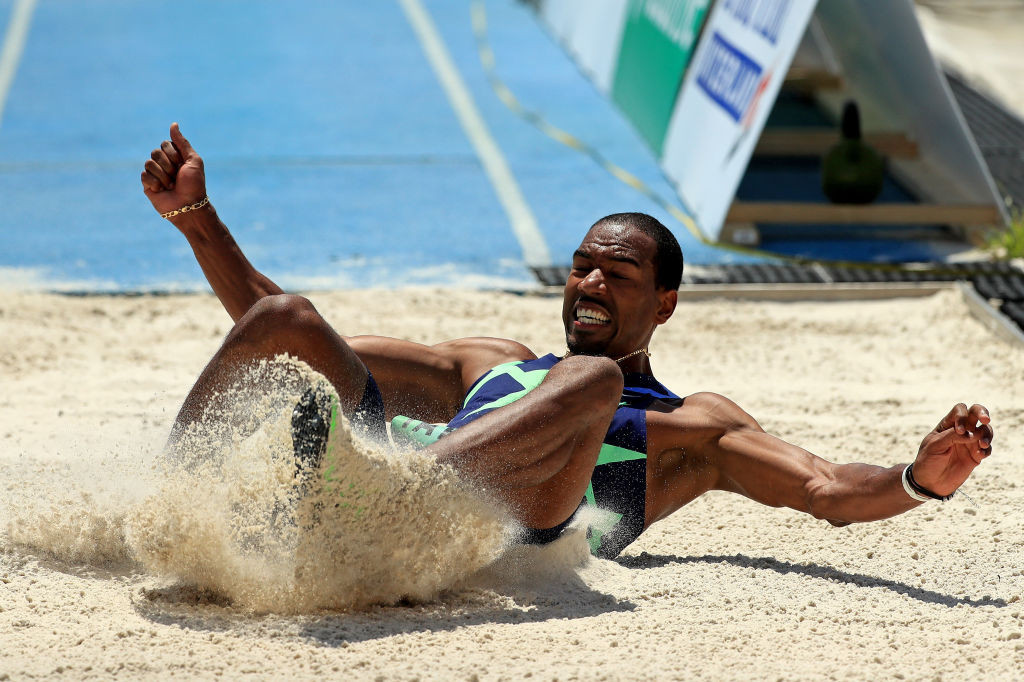 Christian Taylor’s hopes of earning a third successive Olympic triple jump title in Tokyo have been shattered by a ruptured Achilles tendon sustained in yesterday’s competition in Ostrava.

The popular and widely respected 30-year-old United States jumper, who won a fourth world title at the Doha 2019 World Championships, was operated on today and is now undergoing rehabilitation.

But with the Tokyo Olympics due to open on July 23 success at a third Games looks a step too far for the man who last year established The Athletics Association, an influential independent group advocating for track and field competitors.

Taylor exited the competition in the World Athletics Continental Tour Gold meeting after appearing to sustain an injury in the fifth round, having looked out of sorts all night in managing a best of 16.36 metres.

News of the seriousness of Taylor’s injury was revealed in an Instagram post by his Austrian fiancée Beate Schrott, a high hurdler who won European bronze in 2012.

"I spent quite some time trying to find the right words, but I am giving up," Schrott wrote.

"I don’t have words for this situation.

"Christian ruptured his Achilles during the competition in Ostrava yesterday.

She added: "He already underwent surgery which went well.

"Doctors and therapists are taking good care of him."

She said Taylor was "putting all his faith in God", adding: "I know he’ll get through this.

"He will fight his way back.

"He’ll come out of this situation not smelling like smoke.

"But it’s not easy and he sure can use some prayers."