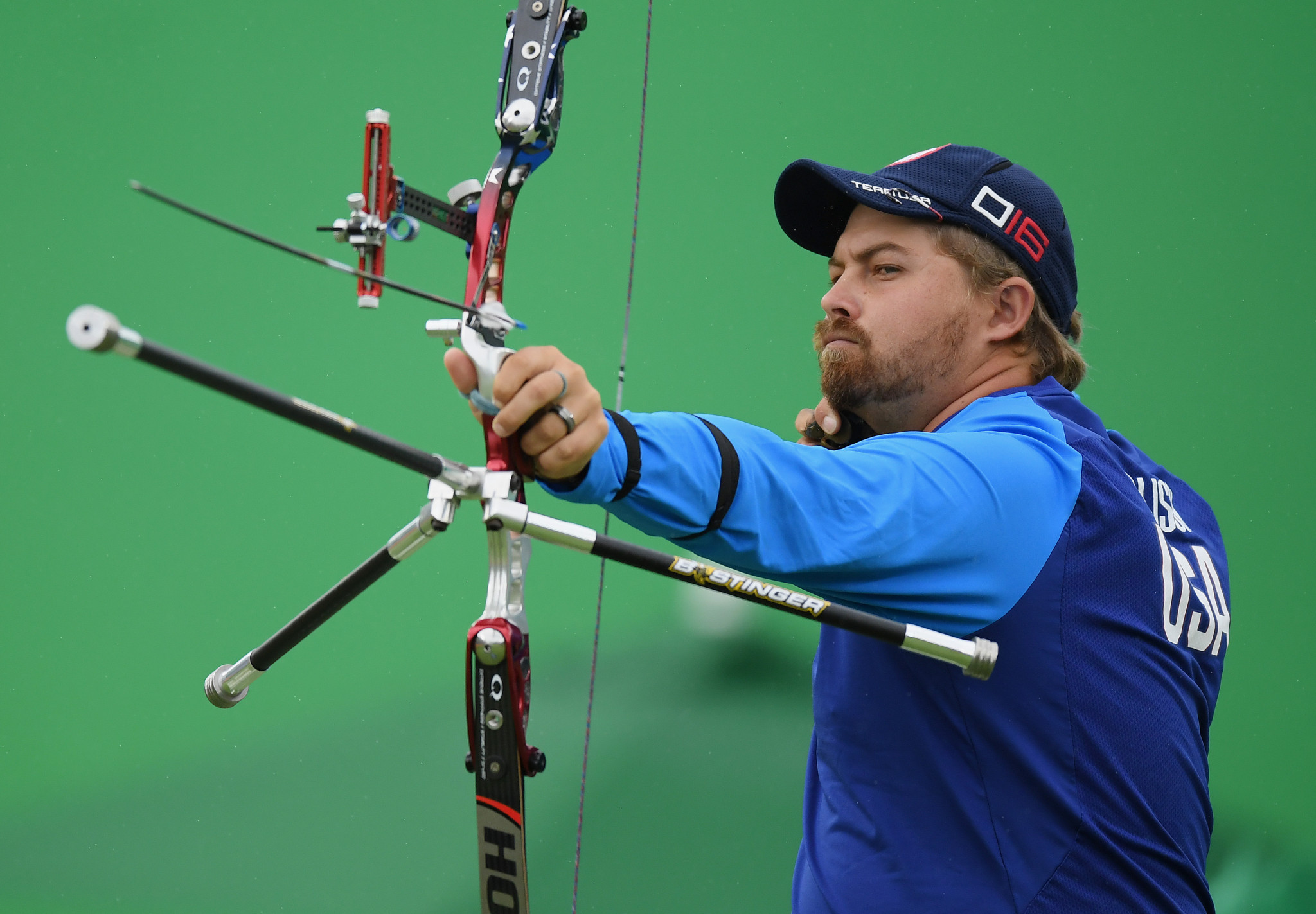 The United States Brady Ellison and The Netherlands' Mike Schloesser are the top names through to the semi-finals of the men's recurve and compound competitions at the Archery World Cup leg in Lausanne in Switzerland.

In the men's recurve, Ellison booked his place in the final four with a 6-4 set victory over Mexico's Luis Alvarez.

Maximillian Weckmüller of Germany came from behind to defeat Erdem Tsydypov of Russia in an extra set, winning 6-5, and now plays US Virgin Islands' Nicholas D'Amour who was taken to the brink by Italy's Mauro Nespoli, before prevailing 6-5.

These four compound men will shoot for gold at the second stage of the 2021 Hyundai #Archery World Cup this Saturday. ???