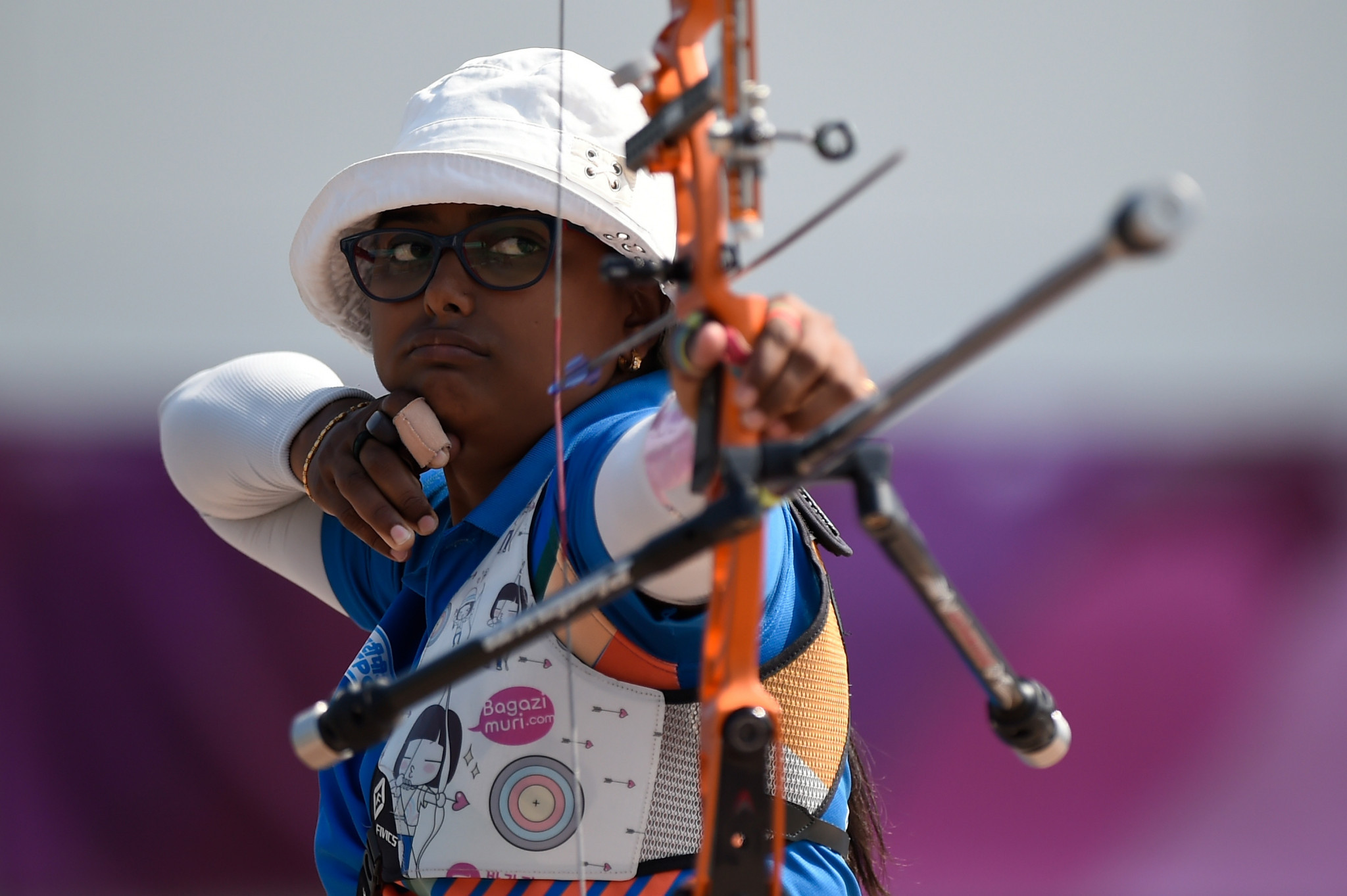 The Indian team's trip to Switzerland for the Archery World Cup in Lausanne has been called off after the Swiss Embassy's refusal to issue short-term visas due to COVID-19 restrictions put on travellers from the Asian country.

India is battling a surge in COVID-19 cases, with the country recording over 409,000 new cases yesterday as well as more than 4,100 new deaths.

Lausanne is due to host the second World Cup of the season, following last month's in Guatemala City, from May 17 to 23.

The event was crucial for the Indian women's team as they seek to qualify for the Tokyo 2020 Olympics.

The final team qualification event for the Tokyo 2020 Olympics is due to coincide with the Paris Archery World Cup leg, set to run from June 21 to 27.

India is yet to secure a quota place in the women's recurve team event for the Olympics, but two-time Olympian and Commonwealth Games champion Deepika Kumari has earned an individual quota for the Games.

Kumari was set to compete with Ankita Bhakat and Komalika Bari in Lausanne.

Atanu Das, Tarundeep Rai and Pravin Jadhav have already qualified the men's recurve team event, while the trio are also eligible to compete individually at Tokyo 2020.

Due to the Indian variant of COVID-19 appearing in Switzerland in late April, the state secretariat for migration in Bern banned all international travel from India - only permitting Swiss residents and citizens to travel from the country.

"We requested their embassy office in Delhi for six to eight days of short visa to Lausanne for the World Cup, but we received a communication from them refusing the same due to the serious COVID-19 situation here.

"Also, there was no point sitting idle in the team hotel quarantining for 10 days and not being able to train and perform at the event.

"With so many restrictions and non-availability of short-term visas, the archers can't go.

"We are now focused on sending the archers for the Olympic qualifying meet in Paris and the AAI has already started processing visa applications for the same, keeping the strict flying rules and 10-day quarantine in mind.

"We can't miss the tournament as the women's team Olympic qualification is at stake."