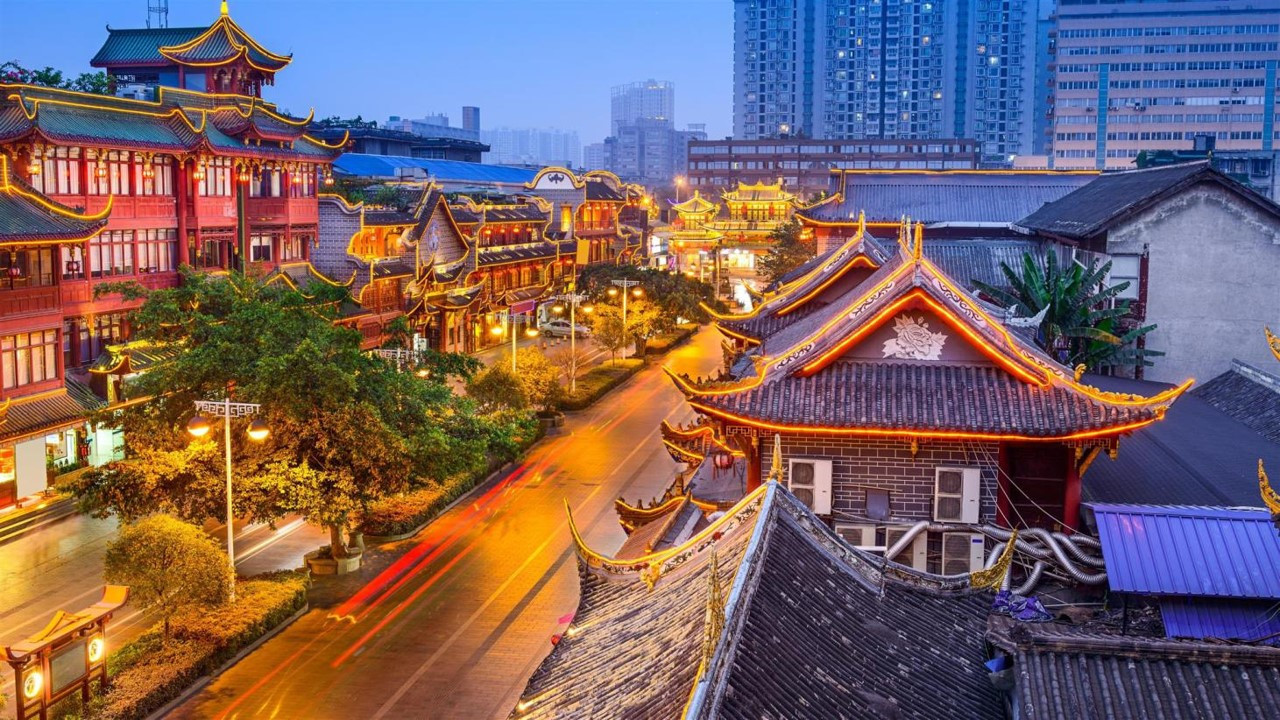 The International University Sports Federation (FISU) has announced the new dates for the Summer World University Games following the postponement of the event to 2022.

Chengdu is set to stage the multi-sport event from June 26 to July 7, the fourth different dates the Games have been given.

The postponement of the Tokyo 2020 Olympic and Paralympic Games forced another alternation and the dates shifted to August 18 and 29.

Organisers of the 2021 Summer World University Games have avoided a clash with other major events happening next year, including the Commonwealth Games in Birmingham and the World Athletics Championships in Oregon, with the latest dates.

【#Gymnastics】Athletes pay attention to every detail of the action!!!???

Behind every wonderful game, it can not leave their efforts. They all deserve our applause!!!??????

"I am glad we were able to find a suitable date for next year," said FISU Acting President Leonz Eder.

"The Chengdu 2021 FISU World University Games Organising Committee was ready and operational for the launch of the Games this year, but given the current restrictions due to the global pandemic, it was jointly decided that it would be best to postpone the event until a further time when we would be able to conduct the FISU games in the best sports and social conditions."

Chengdu will be the third Chinese host of the event after Universiades in Shenzhen in 2011 and Beijing in 2001.

A total of 18 sports are on the programme for the Games.

The postponement to 2022 means the Summer World University Games are due to take place in consecutive years for the first time, with the Russian city Yekaterinburg scheduled to host the 2023 event.

The Lucerne 2021 Winter Universiade has also been pushed back, from January to December of this year, due to the COVID-19 crisis.