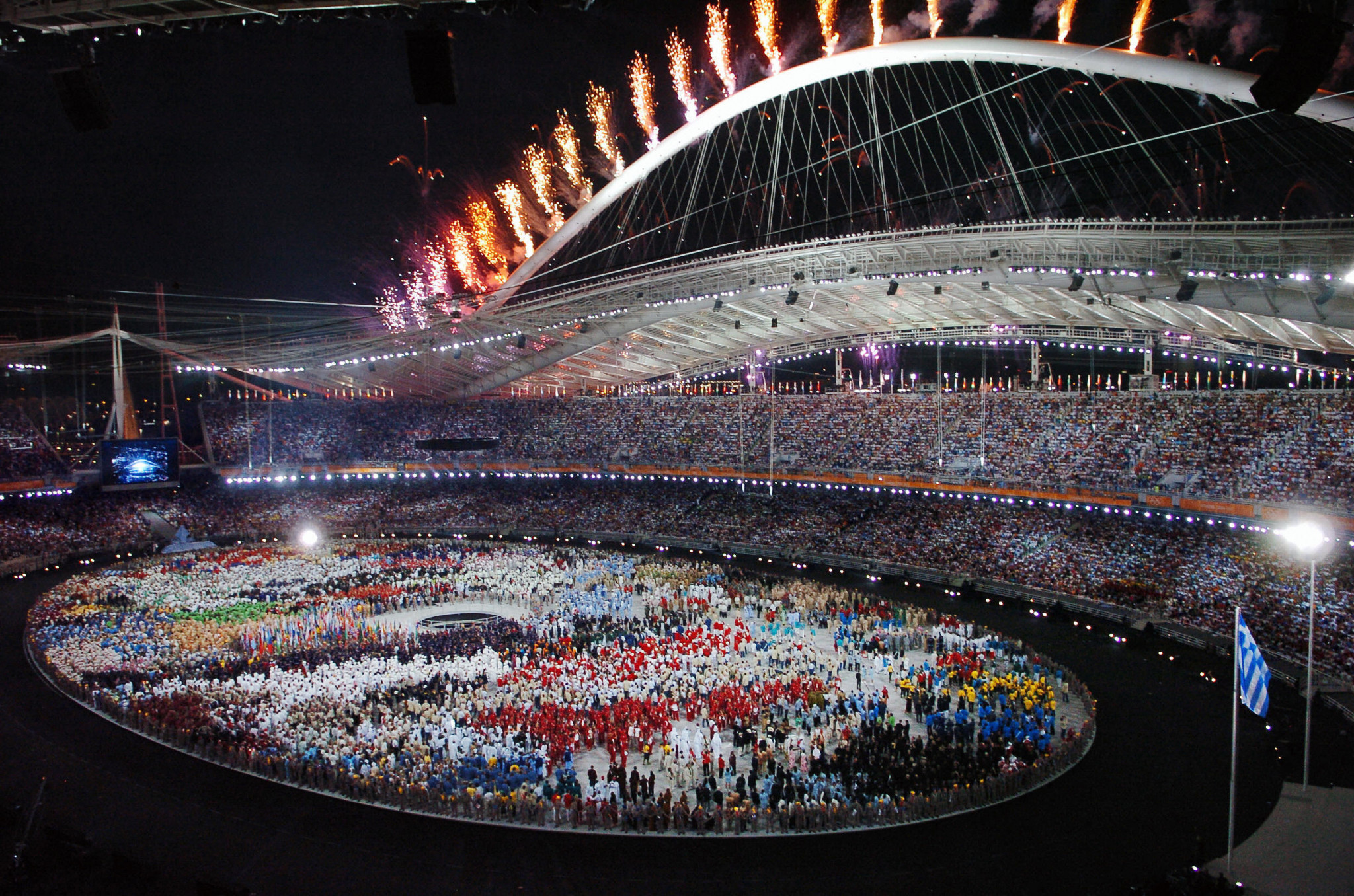 The long-awaited Olympic Museum in Athens has finally been opened.

Originally scheduled to open in 2020 before the coronavrius pandemic hit, it now forms the centrepiece of the Golden Hall in the Maroussi district of Athens, close to the Olympic Park complex where many of the events at the 2004 Olympics took place and within walking distance of the Olympic Stadium named after 1896 marathon champion Spiridon Louis.

The museum occupies some 3,500 square metres and tells the story of the Olympic Games in displays which the designers claim will be "clean, welcoming and engaging."

A display focuses on the origins of the ancient Games, and a hall is dedicated to Ancient Olympia, the cradle of the Olympics.

The nine-metre-high walls lend themselves to a striking graphic portrayal with posters and information on each a celebration of the modern Games right through to 2021.

There is also a specific room dedicated to the Athens 2004 Olympics including props used during the spectacular Opening Ceremony.

The displays also focus on the wider Olympic Movement, the role of athletes and the sports of the Games.

Sports equipment, Olympic flags, medals and Torches are among the collections on display.

The exhibition space has been designed by local architecture practice KLab and Mulo Creative Lab.

"We had infinite sources of inspiration for the overall composition," KLab director Konstantinos Labrinopoulos said.

"We had many objects to work with, supported by other museums and cultural bodies.

"Our design, to an extent, highlights the sense of sporting competition, through the depictions of athletes in motion, which in turn is a narration of the idea of evolution of sports through time."

The first entry in the visitor book is that of International Olympic Committee President Thomas Bach who was given a preview of the museum during his short visit to Athens last month.