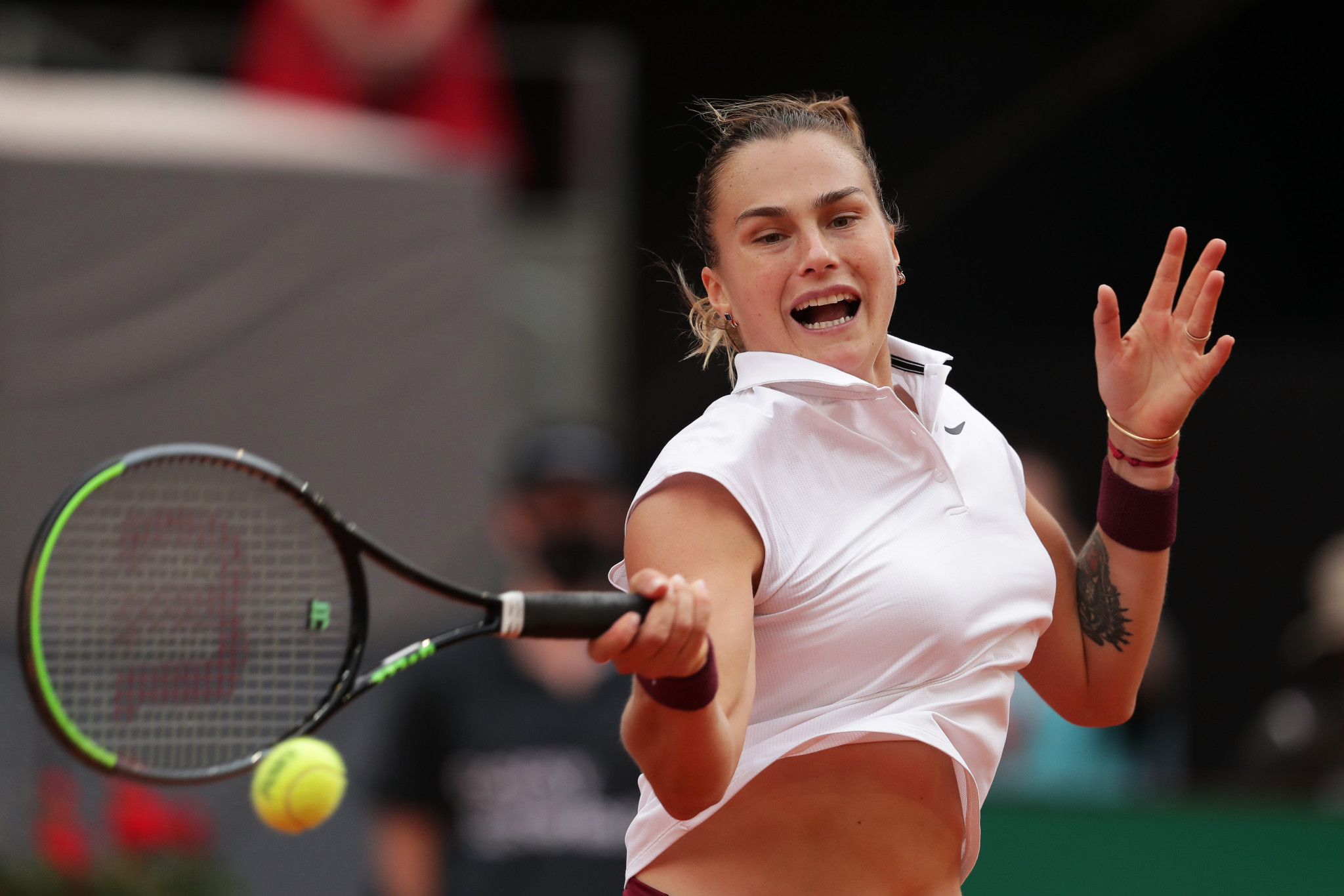 Fifth seed Sabalenka triumphed 6-0 3-6 6-4 against women’s world number one Barty in a rematch of the final from the Women’s Tennis Association (WTA) tournament in Stuttgart, Germany, a fortnight ago, which Barty won in three sets.

Sabalenka, who had not dropped a set in Madrid before the final, continued her exceptional form as she took the first set 6-0, and in the process dished out only the eighth bagel set Barty had received in her career.

Barty took the second set 6-3 as she changed the style of her game and forced errors from her opponent.

The Australian had the momentum in the decider as she moved into a 3-1 lead but Sabalenka regrouped and took 11 successive points as she closed out the set 6-4 to claim her second WTA title of the season, after victory in the year’s opening tournament in Abu Dhabi.

Zverev continued his record of having not dropped a set in the Spanish capital thanks to this straight sets victory, which saw him snap a four game losing streak against his opponent.

Zverev earned 11 break points and broke serve three times in a contest that was a repeat of last year’s US Open final, which Thiem won in five sets.

The German's opponent in the final will be Matteo Berrettini of Italy, with the eighth seed also triumphant in straight sets, as he overcame Norway’s Casper Ruud 6-4 6-4.

A break of serve in each set was enough for Berrettini who is now only one match away from potentially winning the Masters 1000 title on his tournament debut.

One title was decided today in Madrid, with the women’s doubles final seeing Czech Republic pairing Barbora Krejcikova and Katerina Siniakova beat Gabriela Dabrowski of Canada and Demi Schuurs of the Netherlands 6-4 6-3.