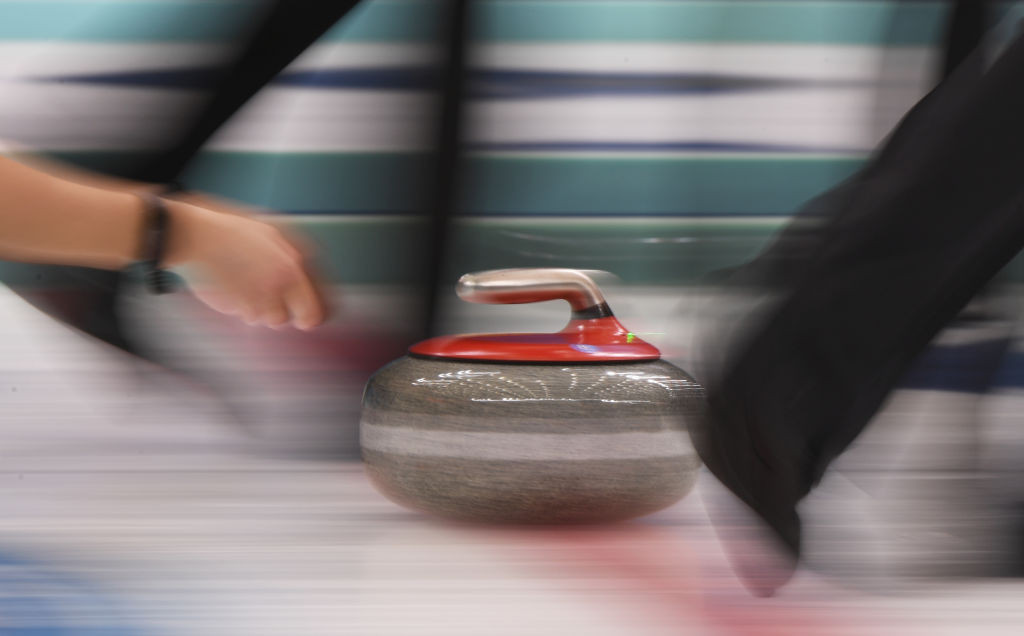 The Russian Curling Federation (RCF) booked their place in the playoffs at the World Women's Curling Championship, despite suffering their first defeat of the tournament in Calgary.

Confirmation of the RCF's progress to the next round also means they have earned a Beijing 2022 quota place for the neutral team that will compete at next year's Winter Olympic Games under doping sanctions imposed on the country.

Alina Kovaleva's team edged out South Korea 10-8 in the opening session at the WinSport Arena to move to the brink of reaching the playoffs.

The RCF were then beaten 7-5 by the Czech Republic, but other results went their way to allow them to reach the next phase of the competition.

Switzerland, 10-6 winners over Scotland today, sit second on the round-robin standings having won eight of their first nine matches, the only blemish on their record coming when they lost to Sweden yesterday.

Sweden are third after beating the United States 10-4.

The World Curling Federation (WCF) confirmed the session postponed from Sunday (May 2) due to a number of COVID-19 cases among broadcasters had been rearranged for Friday (May 7).

The session is set to feature matches between the Czech Republic and Denmark, Scotland and China, Switzerland and Estonia and Sweden and Japan.

Organisers have also extended the suspension of broadcast coverage of the event for a third time because of the positive cases among broadcasters as they await approval from Alberta Health to allow it to return.

Coverage had been due to be aired from tomorrow, but will now not be shown until Friday's afternoon session at the earliest.

A decision from the health authorities is expected by tomorrow, the WCF said.

"In order to give clarity on broadcast windows with our partners and allow for the response from Alberta Health to be received, the decision has been made to delay the proposed return for TV coverage by 24 hours," the WCF said in a statement.