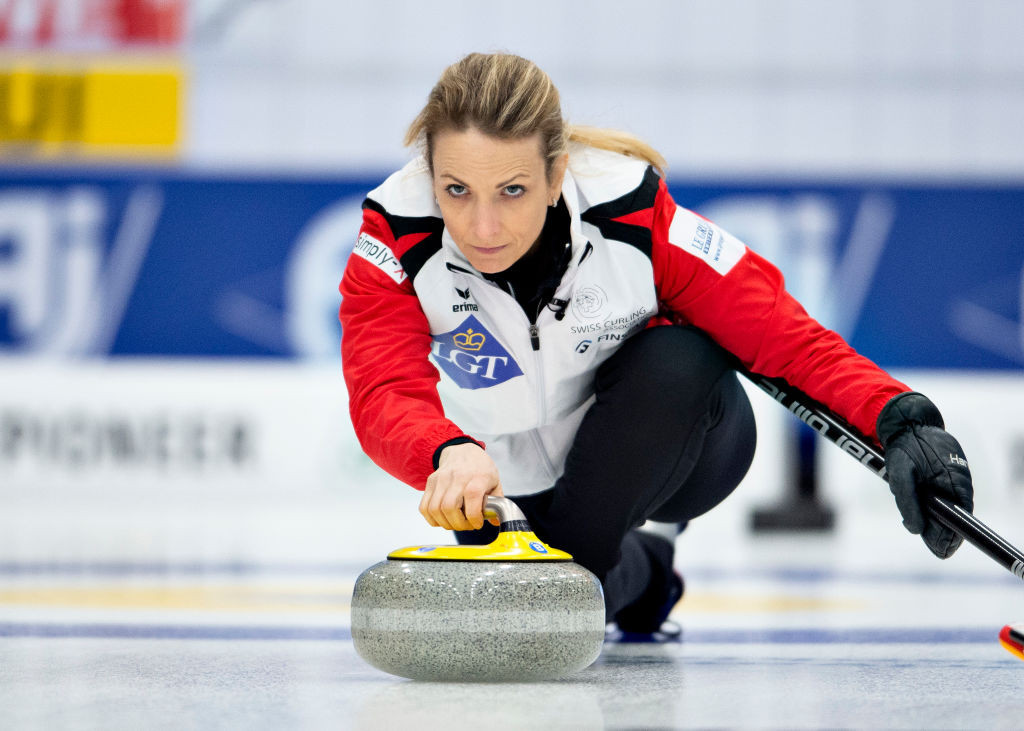 Alina Kovaleva's RCF rink beat Estonia 8-6 to continue their impressive start to the tournament at the WinSport Arena.

They have won all five of their matches so far and occupy top spot on the leaderboard ahead of Switzerland, who thrashed Denmark 13-4.

Silvana Tirinzoni's Switzerland, whose triumph over Denmark included an eight-ender, have claimed four victories from their first four matches.

The two sides are the only unbeaten teams left in the competition.

Action resumed after the day's opening session was postponed because of a number of positive COVID-19 cases among broadcasters covering the event.

You know it's a close field when only two teams remain unbeaten after day three 📊 #WWCC2021 pic.twitter.com/VqkgxnVuxJ

Television coverage of the tournament has been suspended until the afternoon session on Tuesday (May 4) at the earliest.

China, Scotland and Sweden, who all have a three win and one loss record after their opening four games, are chasing the leaders.

The Chinese rink beat Sweden 7-5, while Scotland suffered an 8-4 defeat to South Korea.

The win over Scotland was South Korea's first of the event and they went on to record their second by edging out Italy 7-6 in the evening session.

The postponed session, which was set to start at 9am local time and was set to be the seventh of round robin play, had been due to feature matches between Czech Republic and Denmark, Scotland and China, Switzerland and Estonia and Sweden and Japan.

It has not yet been rescheduled but the World Curling Federation said it would take place later in the week.