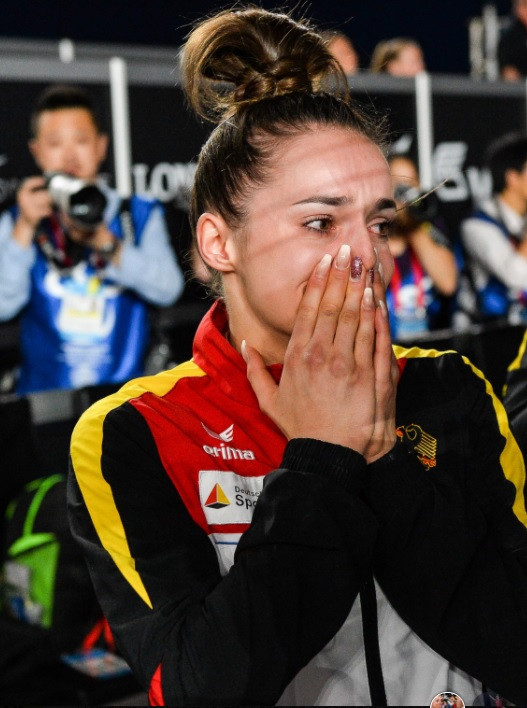 A German gymnastics coach has been dismissed from the country’s Olympic training centre following a bullying investigation.

According to the DPA news agency, the investigation into allegations levelled at Gabriele Frehse found that she had mistreated gymnasts.

Thomas Weise, head of the of the Olympic base in Saxony (OPS), revealed they had ended their "working relationship" with Frehse.

Her dismissal comes after around a dozen gymnasts, including former world champion Pauline Schäfer, reportedly accused Frehse of verbal abuse and the administration of medication without a doctor’s prescription.

Following the allegations, the German Gymnastics Federation (DTB) launched an independent investigation with the assistance of a Frankfurt law firm.

The 60-year-old has also pledged to appeal the decision.

"I am convinced that this termination will not withstand a judicial review and that I will have to be hired again," Frehse told gymmedia.

"The last word on it will not be the DTB or the OSP, but the labour court."

Allegations of abuse in gymnastics have been widely reported globally in recent years.

Following the release of Netflix documentary Athlete A last year, which examined the Larry Nassar scandal and safeguarding shortcomings in American gymnastics, gymnasts in Australia, The Netherlands, Britain, New Zealand, Switzerland and more countries came forward to share their own traumatic experiences.

Earlier this week, the Australian Human Rights Commission issued a damning report which revealed that a "win-at-all-costs" approach had led to power imbalances, a culture of control and a tolerance of negative behaviour.