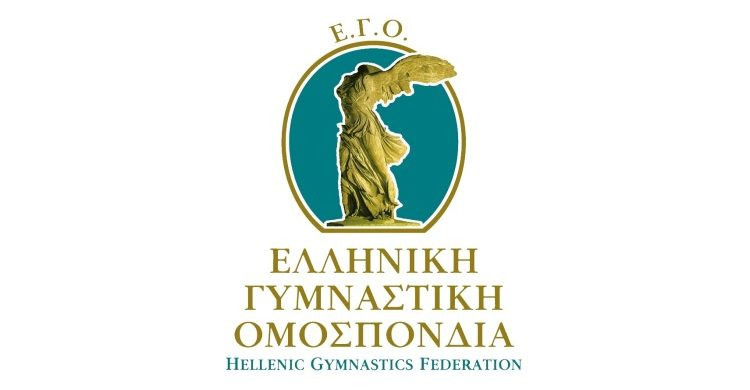 The Hellenic Gymnastics Federation says it will investigate complaints from former athletes after 22 published a letter saying they had suffered decades of abuse at the hands of coaches.

The letter was sent to Greece’s President and Prime Minister, as well as the Deputy Minister of Sports, the Hellenic Olympic Committee and the Hellenic Gymnastics Federation.

Greek newspaper Efimerida ton Syntakton reported that athletes have said they were subjected to training methods which "reached the limit of torture, corporal punishment, and mandatory fasting", adding that there were incidents of psychological abuse, humiliation and sexual harassment.

The complaints date back to 1985 but reportedly cover several years.

Coaches are alleged to have hit athletes on the face and body, as well as dragged girls by their hair.

The athletes also allege that coaches threw objects at athletes, such as chairs and shoes.

Female athletes were reportedly fined should they not be the required weight, with children claimed to have been on the verge of fainting.

The athletes’ lawyer Alexandros Adamidis told Efimerida ton Syntakton that the athletes wanted organisations to recognise errors and help ensure no child suffers from the same experiences in future.

"With the open letter of a large number of female athletes, for the first time, the cry of protest against the psychological and physical abuse, as well as the insult of sexual dignity, which most of them suffered, in adolescence, is expressed en masse," Adamidis said.

"All my principals state that their aim is to condemn all forms of violence in sport, to recognise errors and to reform sport through a serious and reliable system for selecting, monitoring and evaluating coaches and executives of the gymnasium and the sports community in general at every level, so that no child experiences brutal violence again on the occasion of sports and training."

The Hellenic Gymnastics Federation has responded to the letter, with the organisation vowing to support former athletes and investigate claims.

The organisation said it has launched a Complaints Investigation Committee, which will include vice-presidents Irini Aindili and Irini Mandraveli, plus treasurer Themida Charitou.

"The Complaints Commission is at the disposal of each of the complainants and is responsible for communicating with them, so that they can provide, with absolute confidentiality, specific information regarding the persons, time, place and conditions for the execution of the convicted acts they complain about, in order for the Hellenic Gymnastics Federation to proceed with a further investigation of the facts and to impose any sanctions," said Thanasis Stathopoulos, who was elected Hellenic Gymnastics Federation President last month.

"We ask the complaining former athletes to help the Commission in its work, presenting all the information they have, so that the truth may shine and punish those responsible and not the Greek Gymnastics itself as a whole.

"The EGO's [Hellenic Gymnastics Federation] duty to preserve the prestige and public image of gymnastics, which has given many moments of national pride to Greek fans and is growing rapidly in recent years, attracting thousands of young children to gyms.

"For the above reasons, we also wish the immediate clarification and documentation of the complaints, so that responsibilities are assigned where they should be and there should be no slander of the Greek gymnastics and its healthy representatives.

"We call on the numerous members of the family of Greek gymnastics, clubs, coaches, young athletes, as well as their parents, to continue to surround the sports of gymnastics with the same love and zeal as they did until now.

"They are the healthy cells that we must protect with all our might."

The Hellenic Gymnastics Federation says it will assist prosecuting authorities, who have launched a preliminary investigation.

Other abuse allegations in Greek sport have emerged this year, with Olympic sailing gold medallist Sofia Bekatorou revealing in January that she had been sexually abused in 1998 by a high-ranking member of the Hellenic Sailing Federation.

Bekatorou's allegations have led to dozens of other survivors coming forward in Greece.

Allegations of abuse in gymnastics have been widely reported globally in recent years.

Following the release of Netflix documentary Athlete A last year, which examined the Larry Nassar scandal and safeguarding shortcomings in American gymnastics, gymnasts in Australia, The Netherlands, Britain, New Zealand, Switzerland and more countries came forward to share their own traumatic experiences.