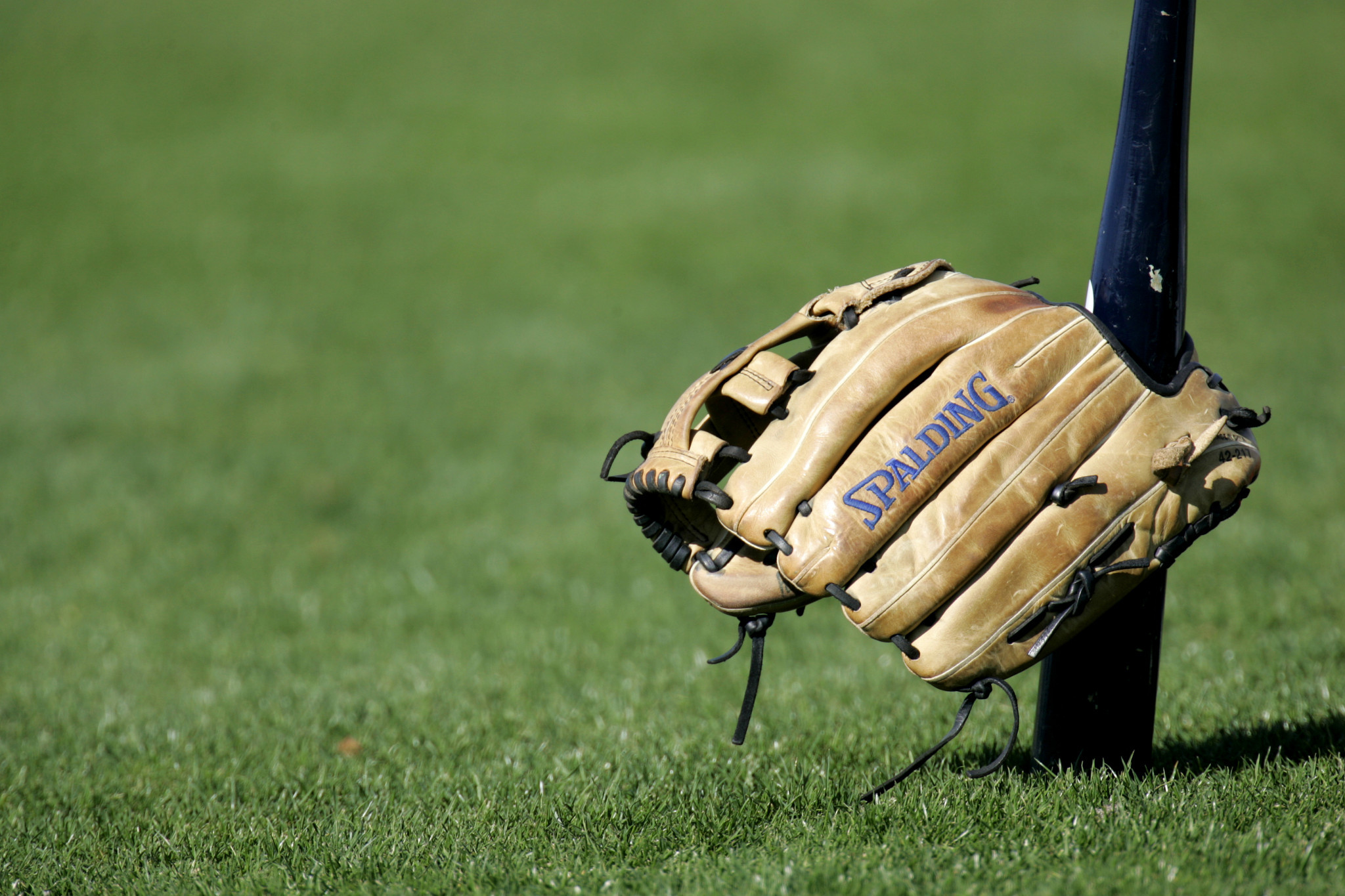 The British Baseball Federation (BBF) is under fire over using an image of a what appears to be a naked woman to promote its new women's league, and the general manager of the women's national team has resigned in protest over the incident.

The BFF has said sorry for "pain and distress" caused by the image, but this apology - which came four days after the initial post on social media - has done little to placate critics.

Amanda Hocking, general manager of the women's national team, resigned yesterday in response to the incident.

"I have decided to give my resignation in as general manager for the women's national team yesterday," Hocking said.

"It's obviously something I don't want but I believe is what's needed for change.

I would love to know why @BritishBaseball think this is an appropriate image to use when advertising a women’s baseball league, especially when I am sure there would be many women in the uk willing to allow them to use their uniformed image. 1/2 pic.twitter.com/Aa1F94D56d

Hocking is also the founder of Women's Baseball UK (WB-UK), a full member of the BBF since May 2020 and the official body for women's baseball in Britain.

"This is what happens when you don't listen to your players, your members, and upset them," adding Hocking.

The post that launched the scandal relates to the Women's Baseball League, which was announced last May as a partnership between the BBF and WB-UK but has yet to come to fruition, with the COVID-19 crisis and Government restrictions on sport blamed for the delay.

A doctored stock image if what a appears to be a naked woman - who's top half is pictured from behind - wearing a baseball helmet and mitt was accompanied by the all-capitals words "WOMEN'S BASBEALL LEAGUE" and "COMING SOON..."

The image has since been removed and the BBF issued an apology following heavy criticism.

"Last Sunday we posted an image on social media promoting women's baseball that has caused pain and distress - especially for women who play Baseball", read a BFF statement.

"We are deeply upset by the pain we caused and before we say anything else, we simply want to say that we hear you and we are sorry.

"We want everyone in our community to know that we are taking this as a chance to further educate ourselves.

"It was never the intention to misrepresent women baseball players in the image used in our social media post, nor to have caused any harm or offense to anyone.

"We've worked really hard o help create the women's baseball league and to build a platform for female baseball players and we're very proud of that.

"Nevertheless, we know that our intentions here don't matter.

"What matters is how it has made people feel and for that, we are genuinely sorry.

"We will continue to promote and develop a platform for women's baseball players.

"And learning from our mistakes will be part of that effort, starting with working more closely with WB-UK on how women are represented in communications, in decisions about our women's league and in creating a  better environment for women in baseball everywhere."

The BFF also committed to launching senior, under-23, under-18, under-15 and under-12 women's national teams last May.

The BFF is the volunteer-led national governing body for baseball in Britain, and a World Baseball Softball Confederation member.