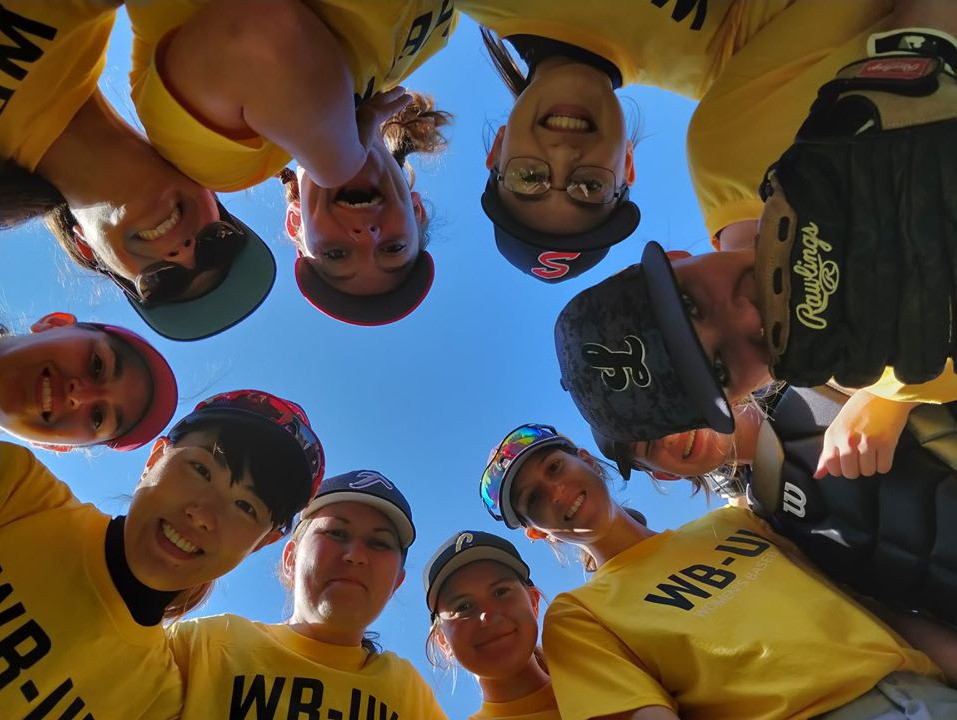 The British Baseball Federation (BBF) has announced its affiliation with the Women's Baseball UK (WB-UK) league, while also appointing the league's founder, Amanda Hocking, as the manager of the new women's national team.

Britain will now add a women's team to its five national teams which already exist, including the men's senior team and the under-23 side.

Baseball is more popular for men worldwide, while women generally play softball rather than baseball.

Men's baseball and women's softball are due to return to the Olympic programme at Tokyo 2020.

"To succeed in promoting the sport of baseball, we need a strategic approach to develop critical elements of our sport," the BBF said.

"Promoting women's baseball is a crucial element for the success of our sport evolution at the local and international level.

"In association with Women's Baseball UK, we will extend an equitable framework to women, e.g playing opportunities, knowledge and support.

"With WB-UK being a part of the BBF, it sends a strong message that it adheres to highest and national standards as prescribed by the national governing body of our sport.

"We are proud to announce we have already secured an individual donation to promote women's baseball."

For the 2021 season the Bristol Badgers and the Sheffield Bruins have become the first two teams to register for the league.

Bristol Baseball Club become the second Club to announce a women's team. They will join the Sheffield Bruins Baseball Club for the BBF Women's Baseball League in 2021.

Hocking said she is looking forward to the challenge ahead while promoting the sport in the United Kingdom.

"I am delighted and honoured to have been appointed as the women's baseball representative for the BBF, and I am looking forward to the challenge in moving women's baseball further ahead in the UK," she said.

"By incorporating WB-UK under the BBF umbrella as the UK's official representative for women's baseball, we can work closely together and provide greater opportunities for the players which have always been my number one priority since forming WB-UK in 2017.

"For any baseball player, the ultimate achievement is to represent their country and I welcome the announcement of a women's national team.

"With the upcoming developments in women's baseball across Europe in the past 18 months, Britain must be featured alongside other countries who are also proudly setting a great example in baseball by investing in women's national teams."

Britain's men's baseball team sits 31st in the world rankings and are ranked 11th in Europe.