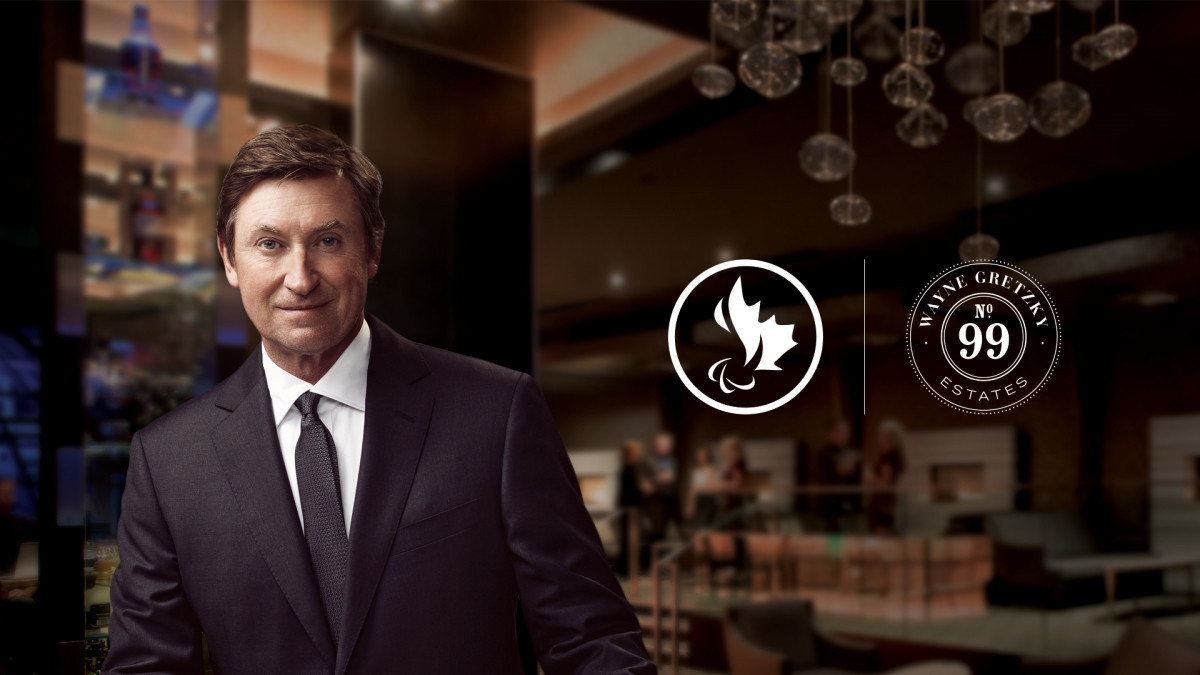 Ice hockey great Wayne Gretsky has become an official supplier to the Canadian Paralympic Committee (CPC) and has also joined the Paralympic Foundation of Canada (PFC) as an honorary Board member.

Gretsky, who had earned the name of "the Great One" when he retired in 1999 as the National Hockey League’s all-time record scorer, has signed a four-year partnership that will see Wayne Gretzky Estates become CPC’s official wine, beer and spirits sponsor through to 2024.

"I am so proud that we are partnering with the Canadian Paralympic Committee and, for me personally, to become an honorary Board member of the Paralympic Foundation of Canada," said Gretzky, who led National Hockey League team Edmonton Oilers to four Stanley Cup championships.

"I have so much admiration for athletes who are able to push the boundaries of sport and there is no better example of this than our Paralympians.

"I know the feeling of pride you get from competing for your country and I am excited for all our athletes who will feel that burst of pride as they excel at their chosen sport."

"Wayne Gretzky is synonymous with greatness and excellence on the ice, and he has brought that same commitment to his pursuits off the ice.

"WGE is a world-class company with Canadian values, and we look forward to a successful partnership."

Gretsky’s firm - which has a 23,000-square foot winery and distillery in Niagara-on-the-Lake - showcases wine from the Niagara and Okanagan regions in Canada as well as locally sourced beer and spirits.

Gretzky’s official support of the Paralympic Movement has extended beyond his business ventures as he has become an honorary PFC Board member.

A registered charitable foundation, PFC is the philanthropic arm of the Canadian Paralympic Committee and raises funds to help provide Canadians with a disability the opportunity to access sport and achieve their athletic goals.

"It is such a pleasure to be welcoming Wayne Gretzky to the PFC honorary Board," said Jim Westlake, the PFC chair.

"As one of Canada’s most celebrated and accomplished athletes, he knows the value and power of sport to make a positive impact on people and believes in making sport more accessible.

"With his sport experience at the professional level and successful post-sport career, he adds unique perspective to the honorary Board, and we are excited to work together to advance Paralympic sport in Canada further."

The honorary Board is comprised of individuals who are committed to helping the Paralympic Movement stay strong and grow across Canada, and members are appointed by the PFC’s Board of Directors.