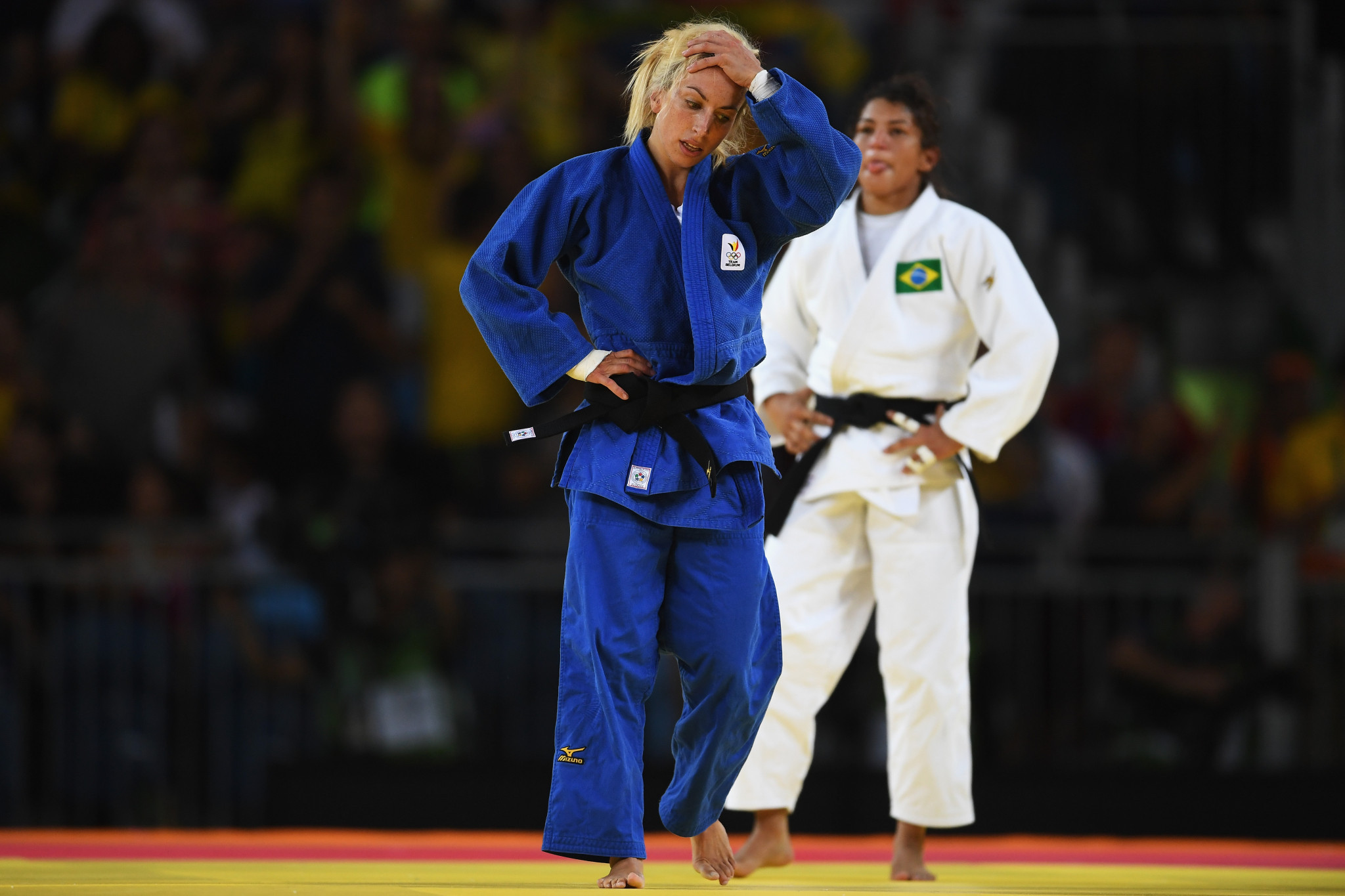 The London 2012 bronze medallist in the women's under-48-kilogram category took to Twitter to confirm her participation at the last Grand Slam event before the Tokyo 2020 Olympics.

Following a "test match" at the Boulogne-Billancourt club in Paris, Van Snick will travel to Russia for the competition which is set to take place from Wednesday (May 5) to Friday (May 7).

In February, Van Snick injured her ankle at the Tel Aviv Grand Slam during a win over France's Priscilla Gneto and was forced to withdraw from her bronze-medal match against Kosovo's Majlinda Kelmendi.

"The idea of this 'test match' was to reproduce the conditions of an official competition with a referee, a stopwatch, etc. and to see where I was physically, but also how my injured ankle reacted - and everything went well," Van Snick wrote on social media.

"I did not feel any pain in my ankle and I can now concentrate on my sporting goals."

It had been feared that the injury could prevent Van Snick from competing at Tokyo 2020.

Van Snick has to travel from Paris with a stopover in Zurich, before flying to Moscow and then Kazan.

At the Kazan Grand Slam, Van Snick will be the second seed in the women's under-52kg behind Japan's world number two, Uta Abe.

The world number six will not be the only Belgian at the competition, with eight others registered to compete in Kazan.