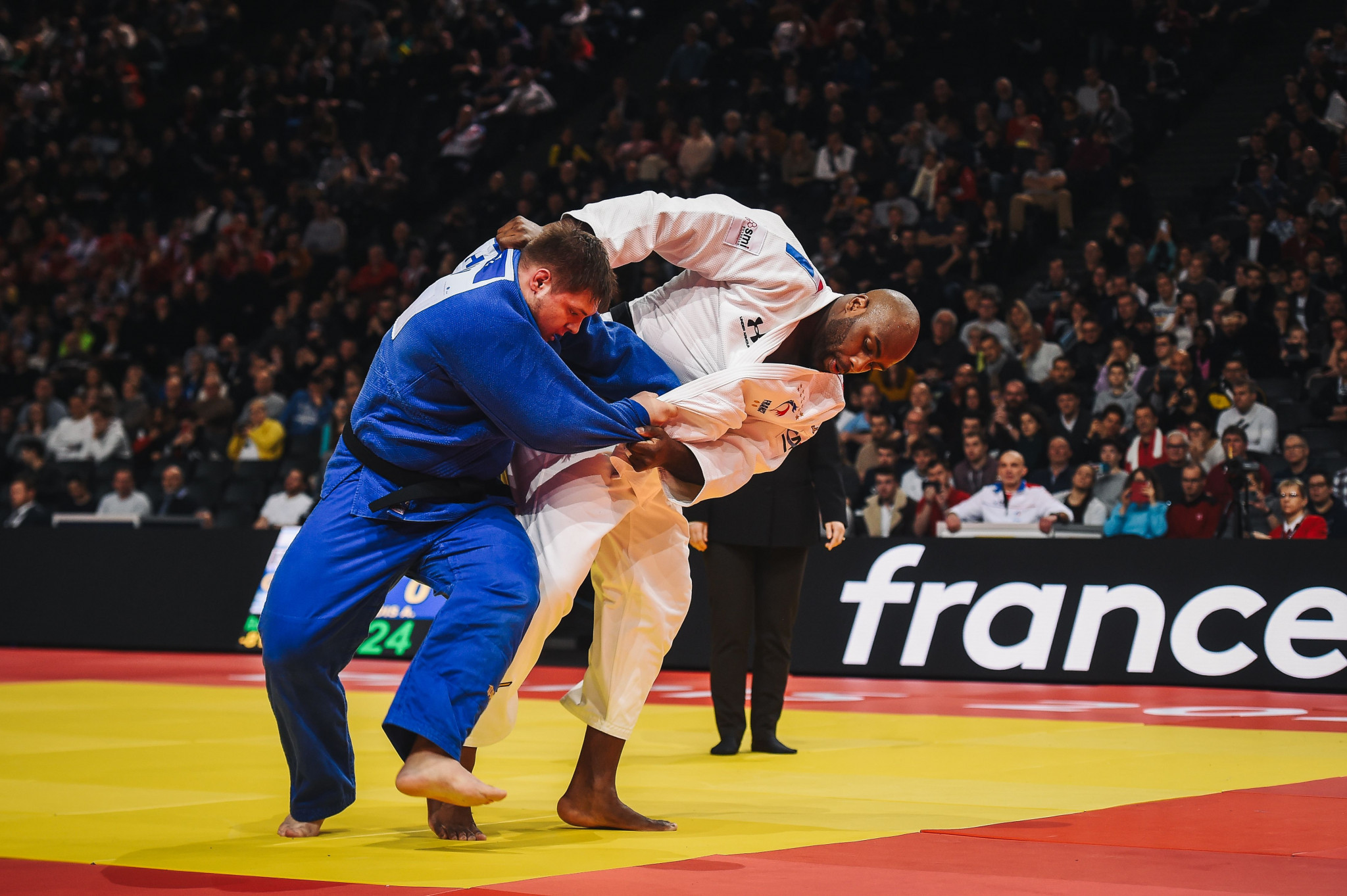 The Paris Grand Slam will not go ahead in May after the International Judo Federation (IJF) claimed the French Judo Federation (FFJ) had failed to give assurances over staging the World Judo Tour event.

The Russian Judo Federation (RJF) has now stepped in to fill the slot in the calendar, with the Kazan Grand Slam scheduled to be held from May 5 to 7, while this year’s Paris Grand Slam has been postponed.

It means judo players aiming to boost their hopes of qualifying for the delayed Tokyo 2020 Olympics will now have to travel to Russia instead of France for the event.

After being made aware of the change to the schedule, FFJ President Stéphane Nomis spoke of his frustration at the Paris Grand Slam being called off.

"There is frustration because we had done the work.

"The tournament is too important.

Nomis said he met with IJF President Marius Vizer in January during the Doha Masters in the Qatari capital, where he proposed to move the Paris Grand Slam from the AccorHotels Arena to the Stade Pierre de Coubertin.

But the costs involved in making that move proved too much for the FFJ, according to L’Equipe.

In a statement, the IJF insisted it had not cancelled the Paris Grand Slam and had given the FFJ the option of staging the event "in the autumn of 2021".

"The IJF invoked the need for clarification and finalisation of the agreement and suggested on several occasions to the new President of the French Judo Federation, Mr Stéphane Nomis, since his taking office, to consider the Paris Grand Slam as a top priority," the statement from the IJF read.

"Although the IJF had put a placeholder in the calendar for the Paris event in May, having not received proper feedback about any aspects of the event to be organised in Paris, nor a signed agreement, in order to ensure the Olympic qualification opportunities for the Judo athletes around the world, the IJF was obliged to finalise the calendar for May."

The IJF said it was "very grateful" the RJF "immediately gave positive feedback" and "a firm signed agreement" for hosting the Kazan Grand Slam.

"The IJF expresses its appreciation and respect for the contribution of the French Judo Federation and the French athletes to the international judo movement throughout the times, as well as the impressive history of this particular tournament which has always taken place in February," the statement from the IJF added.

"Given the situation created and the general global health crisis, the IJF is willing to guarantee the usual dates of the Paris Grand Slam for the years 2022, 2023 and 2024, while for 2021 we are providing the French Judo Federation with the opportunity to select a suitable date in autumn.

"We hope that the French Judo Federation will be able to organise a Grand Slam this autumn, especially taking into consideration the rich history of this event, which unites in a special atmosphere the Judo Family every year in Bercy.

"We are sure that this event will have great success, as a sporting celebration of both French and international athletes and their results in the Tokyo Olympic Games, launching the journey towards Paris 2024."