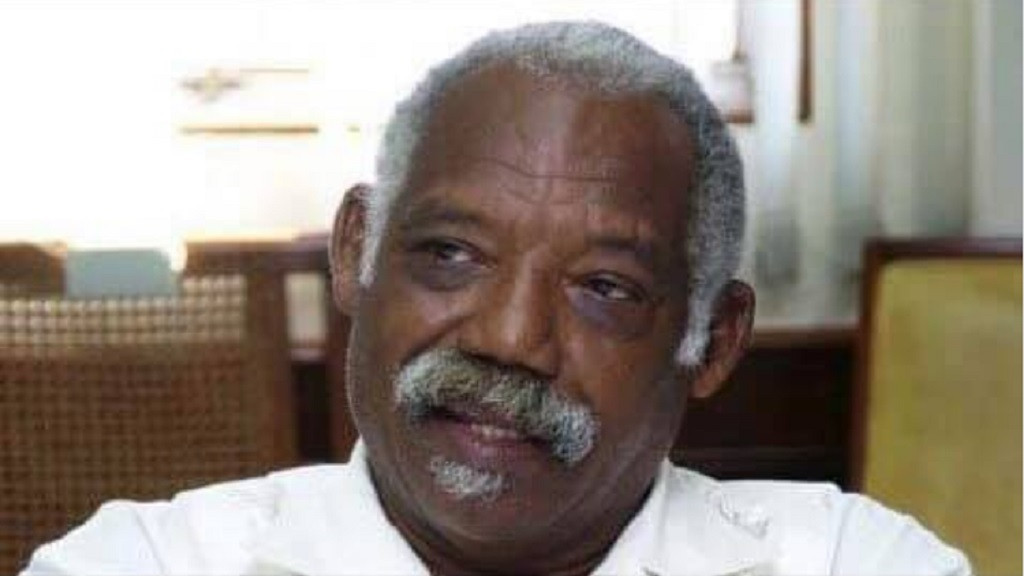 Jamaican Olympian Dennis Johnson, who equalled the 100 yards world record of 9.3sec four times in 1961, has died aged 81 after being admitted to hospital with COVID-19.

Johnson, a former director of sports at the University of Technology, Jamaica (UTech),  was born in 1939 and gained his college education at San Jose State College in the United States, where he was coached by the legendary sprint coach Bud Winter and was a member of the San Jose State Spartans track team.

It was while he was with San Jose State University in 1961 that he equalled the 100y world record, first set by America's Mel Patton in 1948, the year he went on to win 200 metres and 4x100 metres gold at the London Olympics.

Johnson first ran 9.3 at the San Jose Relays on March 11 and clocked the same time at a three-way university meeting in Stanford on April 1 - although this was not ratified as there was no wind gauge operating - at an Armed Forces meeting in San Jose on April 15 and in a San Jose State All-Comers’ meeting at Sunnyvale on May 5.

However his season was shortened by injury, and he could not compete for the US collegiate and national championship titles.

Two years before he his world record runs Johnson was a member of the combined West Indies Federation's 4x100m relay team that won a bronze medal at the 1959 Pan American Games in Chicago.

In 1962 Johnson was one of the favourites for the 100y and 220y titles at the British Empire and Commonwealth Games in Perthy but he ended up finishing fifth in the short sprint final, which was won in 10.5 by Kenya’s Seraphino Antao, and withdrew from the subsequent 220 yards event because of a groin injury.

At the 1964 Olympics in Tokyo he missed making the 100m semi-finals by one place and then finished one place off the podium as a member of the Jamaican 4x100m team.

The UTech, Ja community deeply regrets the passing of our former and first Director of Sport, colleague and friend, Mr. Dennis Johnson who died on Thursday, April 22, 2021 following a period of illness. Our deepest condolences to his family.

After leaving college he began working at UTech as an administrator and coach and went on to serve the establishment in many capacities, including as chairman of the Sport Advisory Council, and adjunct associate professor of sport science.

He was also founder of the Jamaican Inter-Collegiate sports competition.

In 2001, Johnson was conferred with the Order of Distinction by the Government of Jamaica.

He was awarded the UTech Chancellor’s medal in 2009 and in 2010 he initiated a Sports Science degree programme at UTech.

In a tribute entitled The Stature of Dennis Johnson, Christopher Samuda, President of the Jamaica Olympic Association, described the former sprinter as "a celebrated architect of Jamaica’s track and field edifice and the quintessential expression of humility in the face of prodigious Olympic and other accomplishments.".

Samuda added: "He was the coach’s coach who understood the aspirations of his students and embraced the responsibility he had to create excellence.

"Dennis Osric Johnson will be remembered as a faithful custodian of the values of sport and a father who nurtured many youth to imprint their spikes with timeless merit on this planet we call Earth.

"The Jamaica Olympic Association reflects with ineffable pride on the stature of an Olympian and with reverence on the soul of a man who we knew well and respected."