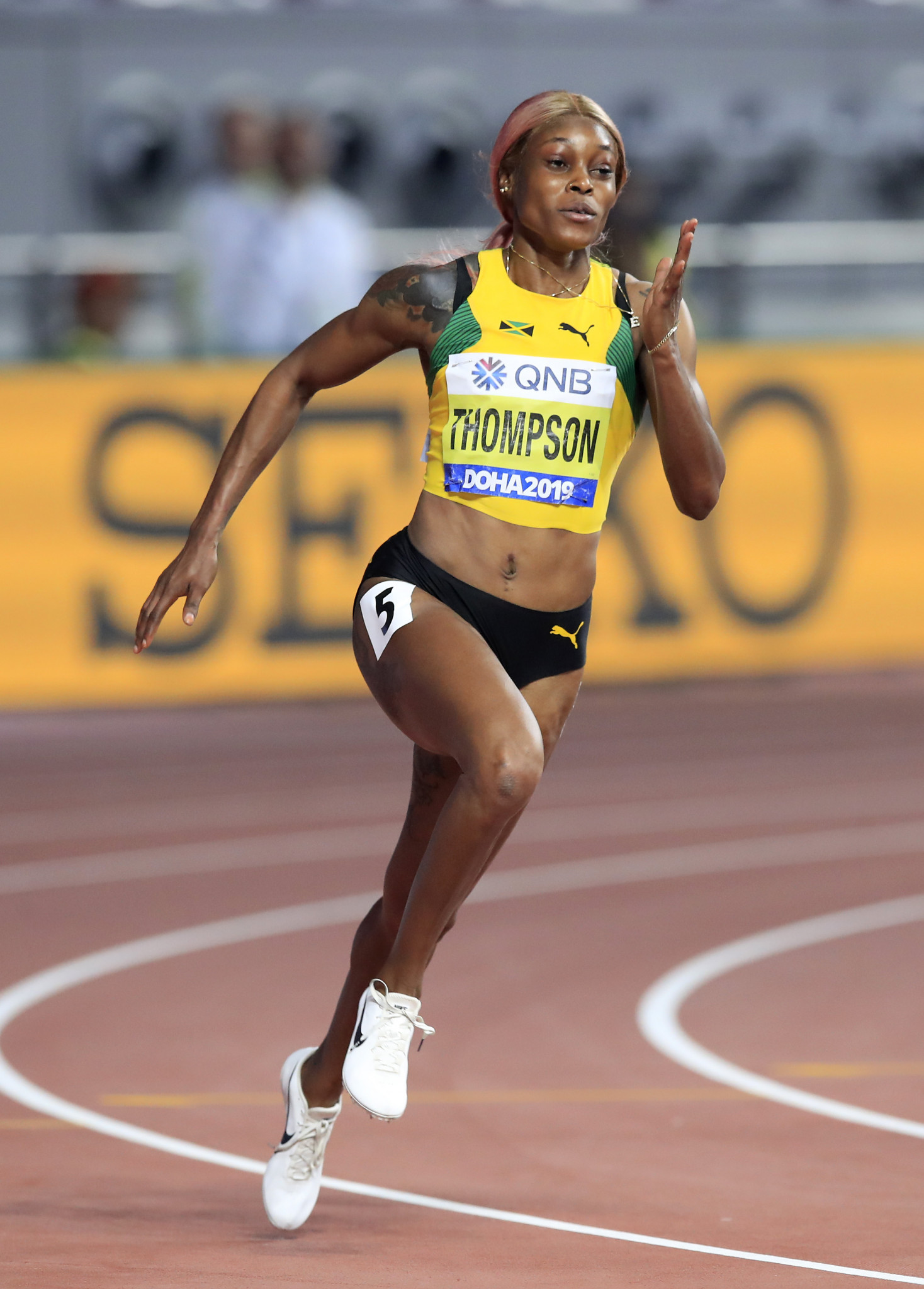 Organisers of next month's World Athletics Relays have been dealt a major blow following the withdrawal of a star-studded Jamaican team due to travel restrictions caused by the coronavirus pandemic.

But the Jamaica Athletics Administrative Association (JAAA) has confirmed the 39-strong team will not be able to take part at the event, scheduled to run from May 1 to 2.

The JAAA said COVID-19 restrictions had made travelling "extremely challenging" for the Jamaican athletes and officials, so pulled out.

It is another setback ahead of the World Athletics Relays which will also be without the Australian team after they withdrew because of coronavirus concerns.

Jamaica finished second in the team standings behind the United States when the World Relays was last held in Yokohama in Japan in 2019.

This year's event is set to serve as an Olympic qualifier with the top eight teams securing a place at the rescheduled Tokyo 2020 Games.

Thompson-Herah, who won gold in the 100m and 200m at Rio 2016, had been named in a women’s 4x100m relay squad that featured Natasha Morrison, Natalliah Whyte, Remona Burchell, Kasheika Cameron and Shashalee Forbes.

Shericka Jackson, a 400m bronze medallist at Rio 2016 and the 2019 World Championships, was due to line up in the women's 4x400m team, with the squad also consisting of Stephenie-Ann McPherson, Shiann Salmon, Janieve Russell, Rhonda Whyte, Tovea Jenkins, Roneisha McGregor and Christine Day.

Last month the staging of the European Athletics Indoor Championships in Torun in Poland resulted in a number of athletes testing positive for COVID-19 during and after the event.

The Irish and British teams had to self-isolate upon their return because of positive cases in their travelling parties.

British Athletics wrote to European Athletics to express its concerns over the implementation of the COVID-19 countermeasures at the meeting.