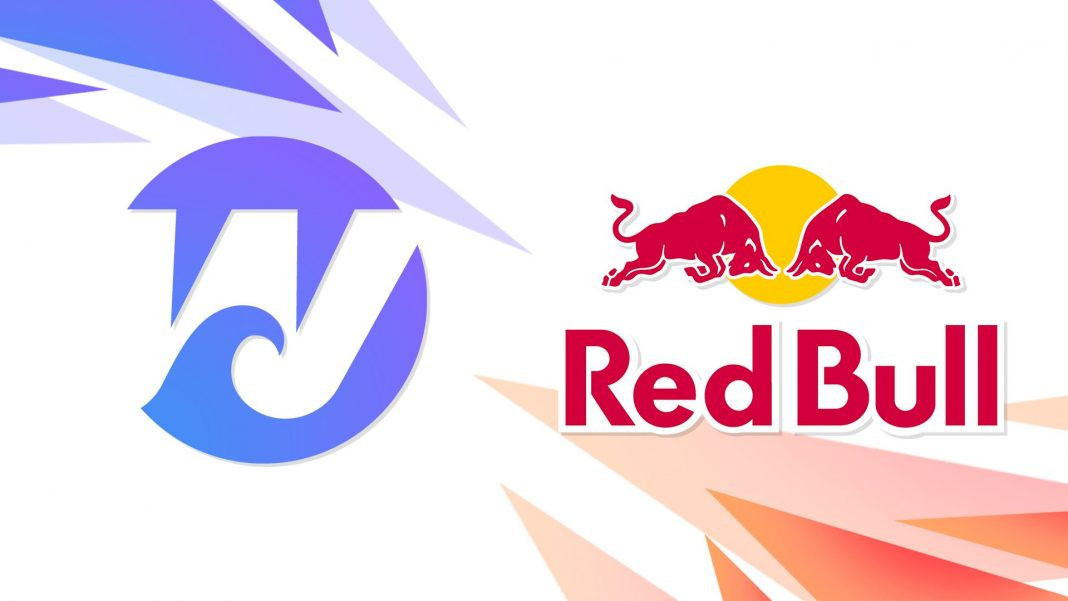 Wave Esports is latest sports team to be affiliated with the Red Bull brand, after signing a deal with the energy drinks company that will help develop its Valorant team.

It is promised that Red Bull's infrastructure will support Wave Esports' team and help it expand into new games in the future.

"From the very beginning, it was a goal of ours to work with Red Bull," said Ivaelo Bozhilov, chief of finance and head of partnerships at Wave Esports.

Both Wave Esports and Red Bull were founded in Austria.

"Achieving this just before our company turns one year old is a great accomplishment for us and we are very happy that Red Bull believes in us."

"Looking back at what we managed to achieve throughout 2020 in the competitive scene and having this translate into commercial success in 2021 goes to show that we are definitely on the right path.

"We believe in excellence and competitive drive and knowing that they want to help us further develop and achieve our goals makes us extremely happy.

"We are ready to prove what we can do with Red Bull and establish a long-lasting partnership and we are looking forward to closing more partnerships throughout this year."

Red Bull sponsors and supports athletes across a range of sports, including owning football clubs such as RB Leipzig and Red Bull Salzburg and running a Formula One team.