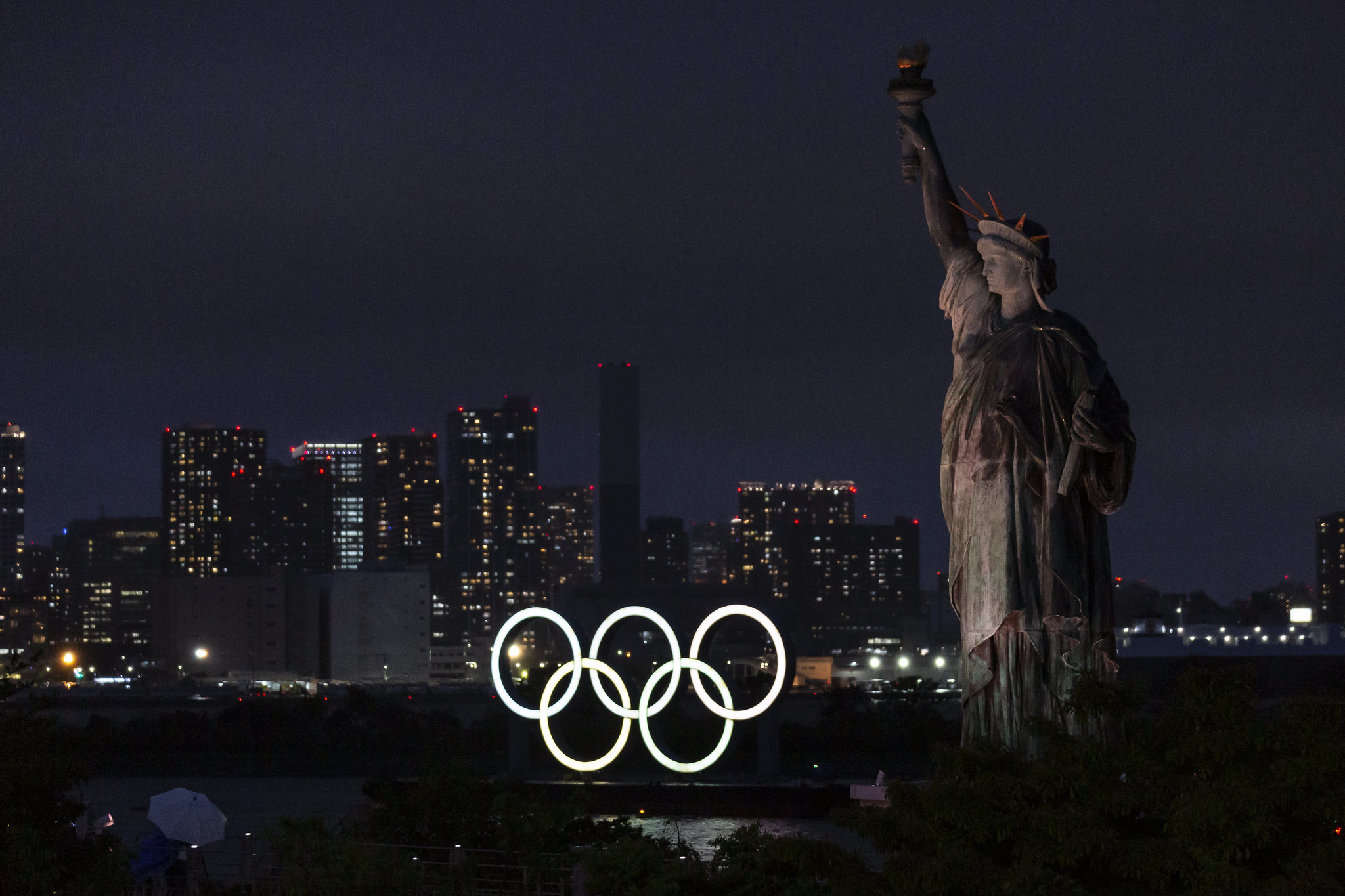 Preparations for the rescheduled Tokyo 2020 Olympic and Paralympic Games are again set to be the focal point when the International Olympic Committee (IOC) Executive Board holds its latest virtual meeting tomorrow.

Members of the ruling body are also set to be presented with a list of recommendations from the IOC Athletes' Commission following an 11-month consultation process on Rule 50.

The discussions on Tokyo 2020 will come amid renewed speculation over whether the Games will go ahead in their rearranged slot because of a spike in coronavirus cases worldwide and concerns about new COVID-19 variants.

Japan is also seeing a considerable rise in infections and emergency measures are in place in Tokyo and nine other prefectures.

Tokyo 2020 organisers and the IOC have insisted the Olympics, due to open in less than 100 days time on July 23, and Paralympics will take place as planned.

They are relying heavily on COVID-19 countermeasures and strict rules outlined in the "playbooks", set to be updated with further guidance on April 28.

A key challenge for the IOC and the Organising Committee will be swaying public opinion in their favour in the weeks before the Opening Ceremony.

A survey earlier this month suggested Tokyo 2020 organisers are still struggling to win public support with more than 70 per cent of Japanese citizens wanting the Games to be cancelled or delayed due to the coronavirus pandemic.

IOC vice-president and Coordination Commission chairman John Coates said the organisation is "very confident" the mood in Japan will improve in the coming days and weeks.

The IOC Athletes' Commission has completed a survey to gauge athletes' opinions on protests at the Olympics and to come up with ways they can express their views "while respecting the Olympic spirit and the neutrality of the Games".

It has devised a list of recommendations that will be discussed by the IOC Executive Board.

The IOC Executive Board will also hear updates from its Coordination Commissions for Paris 2024, Milan Cortina 2026 and the 2024 Winter Youth Olympics in Gangwon.

Other topics include Olympic Agenda 2020+5, the IOC's new strategic roadmap that was approved during the virtual Session last month.