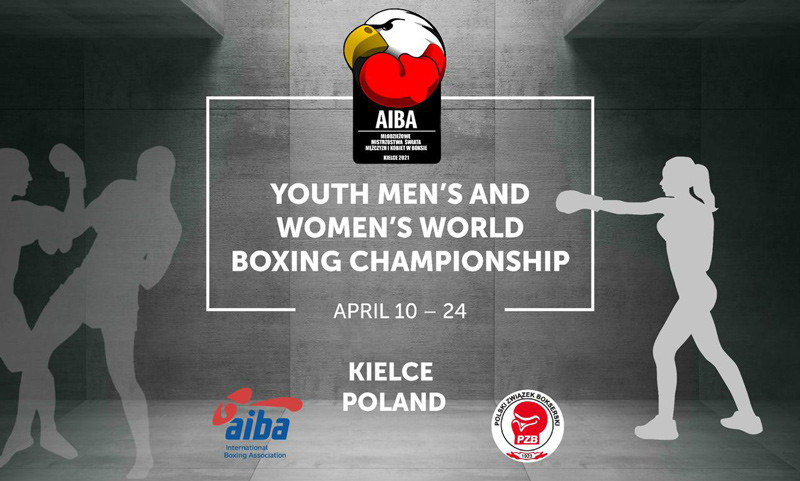 Jordanian boxer Rashed Al Swaisat is still "fighting for his life" in hospital after he suffered a serious injury at the Youth World Championships in Kielce, Poland.

Al Swaisat was rushed to hospital and had surgery on his brain after collapsing in the third round of his under-81 kilograms contest with Anton Winogradow of Estonia on Friday (April 16).

Anna Mazur-Kałuża, a spokesperson for the Provincial Complex Hospital in Czarnów, told WP SportoweFakty that Al Swaisat had been fighting for his life "for several days".

WP SportoweFakty also reported local police were attempting to clarify the circumstances of the incident which led to the injury to Al Swaisat.

There is no indication of criminal misconduct and there is no investigation in the prosecutors office at this stage.

Our thoughts and prayers are with the Jordanian youth boxer Rashed Al Swaisat and his family. On behalf of the entire Dutch Boxing Family, I would like to express hope in his recovery.

"Police officers are planning interrogations, and the prosecutor's office is also to deal with the case," said Kamil Tokarski, spokesperson for the provincial police headquarters in Kielce.

"The collected materials will be sent to the prosecutor's office in order to possibly take further actions."

In a statement sent to insidethegames, the International Boxing Association (AIBA) said it did not have an update on Al Swaisat's condition.

"As we keep Rashed in our thoughts, AIBA continues to monitor the situation carefully and is providing full support to the Jordan Boxing Federation and the Jordan Olympic Committee," an AIBA spokesperson said.

"Any updates on his health would come from the JOC."