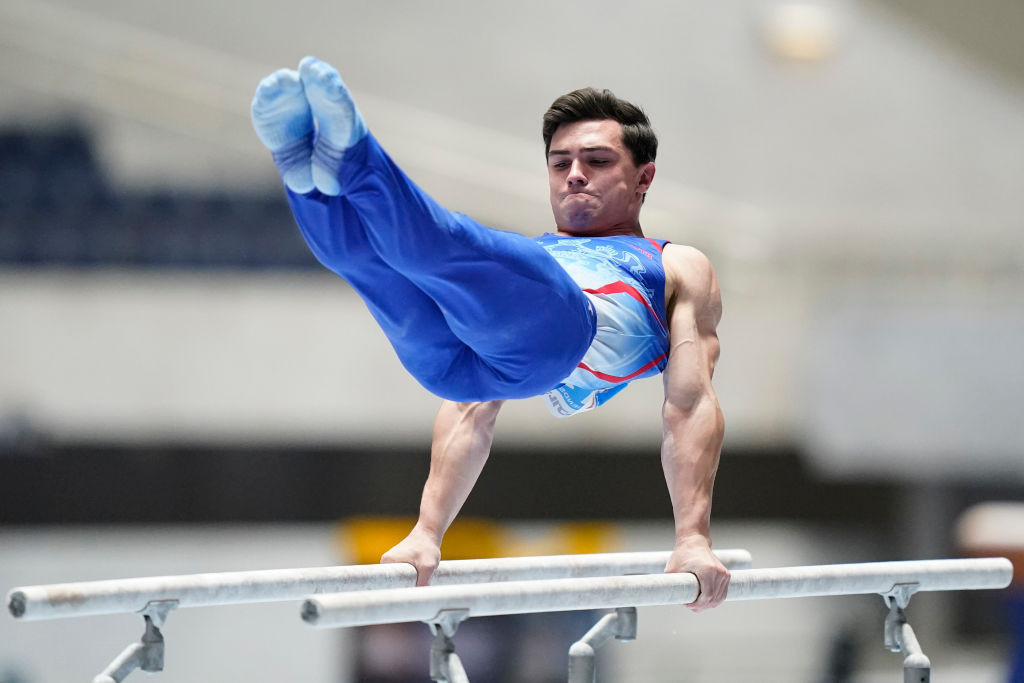 Former world all-around champion Artur Dalaloyan of Russia has been ruled out of this week's European Artistic Gymnastics Championships in Basel after tearing his Achilles in training.

Russia's official state news agency TASS reported the 24-year-old, a five-time European champion, has undergone surgery and is expected to be out for around three months.

Dalaloyan is facing a race against time to be fit for this year's postponed Tokyo 2020 Olympic Games, where he is among the favourites for all-around gold.

A host of Olympic gold medallists are set to compete at the European Championships in the Swiss city, due to open tomorrow and conclude on Sunday (April 25).

Melanie de Jesus dos Santos of France will not defend her European all-around crown after deciding to focus on the uneven bars.

Switzerland's 2015 European all-around champion Giulia Steingruber will be among those hoping to capitalise on Dos Santos' absence.

All-around finals are due to be held on Friday (April 23), with apparatus finals the focus of the final two days of the Championships.

The event is set to be staged under a series of COVID-19 protocols.