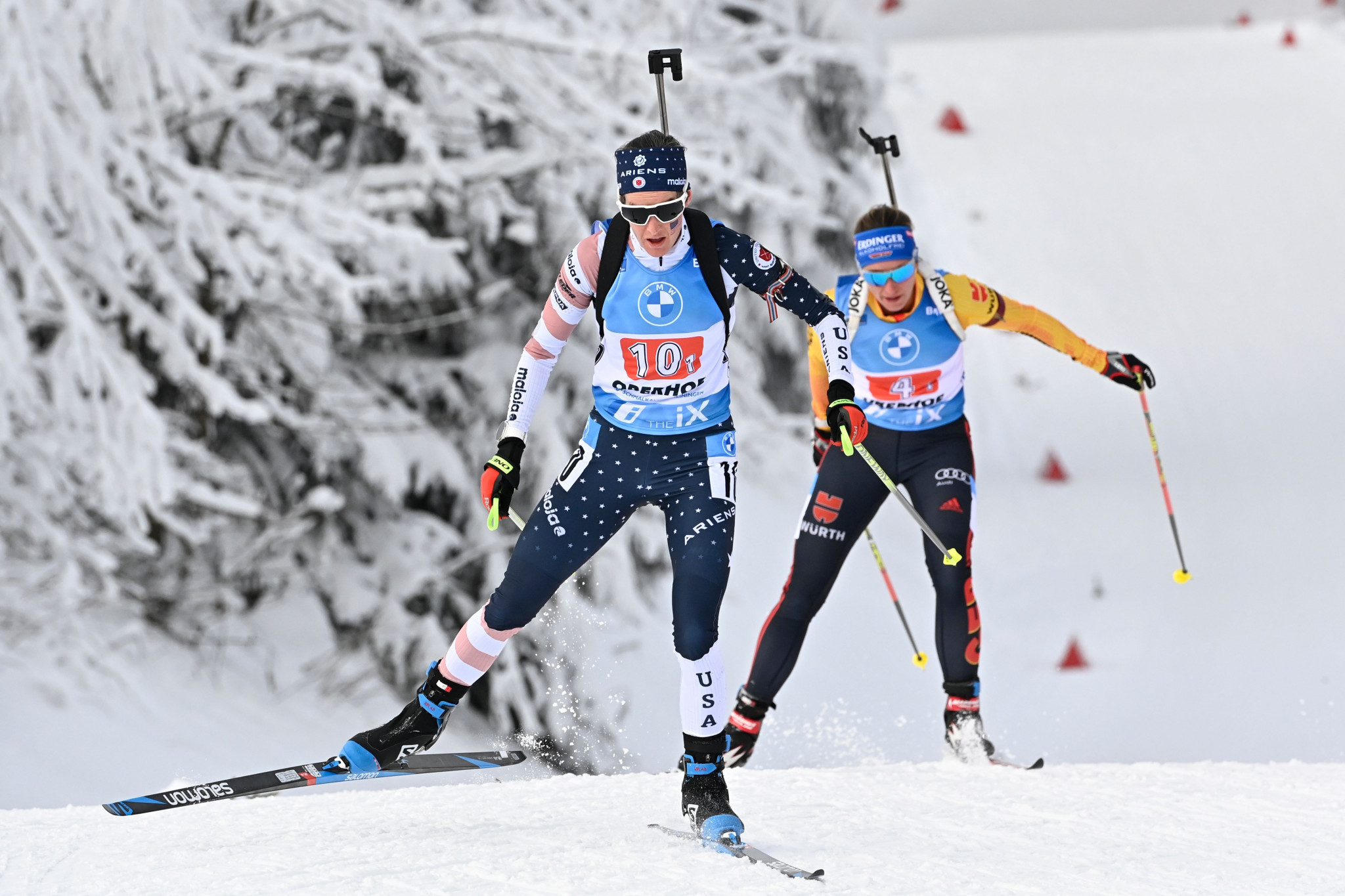 A venue used for the Lake Placid 1980 Winter Olympics and set to feature during the 2023 Winter World University Games could become a regular stop on the cross-country skiing and biathlon World Cup circuits, it is hoped.

Bobsleigh, luge and skeleton competitions were held at Mount Van Hoevenberg during the 1980 Winter Olympics.

It is also staged bobsleigh events at the 1930 Games and is expected to be the venue for Nordic skiing at the 2023 Winter World University Games.

Lake Placid has not staged a Biathlon World Cup leg since the 2003-2004 season.

There was $92.5 million (£67.1 million/€77.3 million) allocated to the Olympic Regional Development Authority - which is overseeing Lake Placid venue upgrades including at Mount Van Hoevenberg - in the latest New York State budget alone.

It is hoped the redevelopment will enable Mount Van Hoevenberg to gain an IBU venue license which Cobb is confident of achieving.

"The venue is absolutely built to the A-license standard," said Cobb, per the Adironback Daily Enterprise.

Should Mount Van Hoevenberg pass IBU tests, Lake Placid organisers are then expected to apply in 2024 for a place on the World Cup circuit for the 2026-2027 season onwards.

"The sport is incredibly popular in Europe, and it’s very competitive to get these events," Cobb said.

"They are seen as moneymakers for both the community and the host club."

Kris Cheney-Seymour, the Nordic programmes and event manager for the ORDA, confirmed Van Hoevenberg would be able to hold 5,000 spectators.

"The Adirondacks has easily the 5,000 people we need to come and cheer on cross-country skiing - easily," said Cheney-Seymour.

"Captivating the backcountry skiers and the person who skis the slides and the person who’s skiing on the Bloomingdale Bog road to come and celebrate winter and sport, a facet of what we all love to do here, is something that is important for all of the region to invest in."

Last October, a cliffside roller coaster opened at Mount Van Hoevenberg as part of efforts to "modernise" the site ahead of the 2023 Winter World University Games, scheduled to run from January 12 to 22.

Considered the longest coaster of its kind in the US, the ride travels alongside the bobsleigh track used during the 1980 Winter Olympic Games.