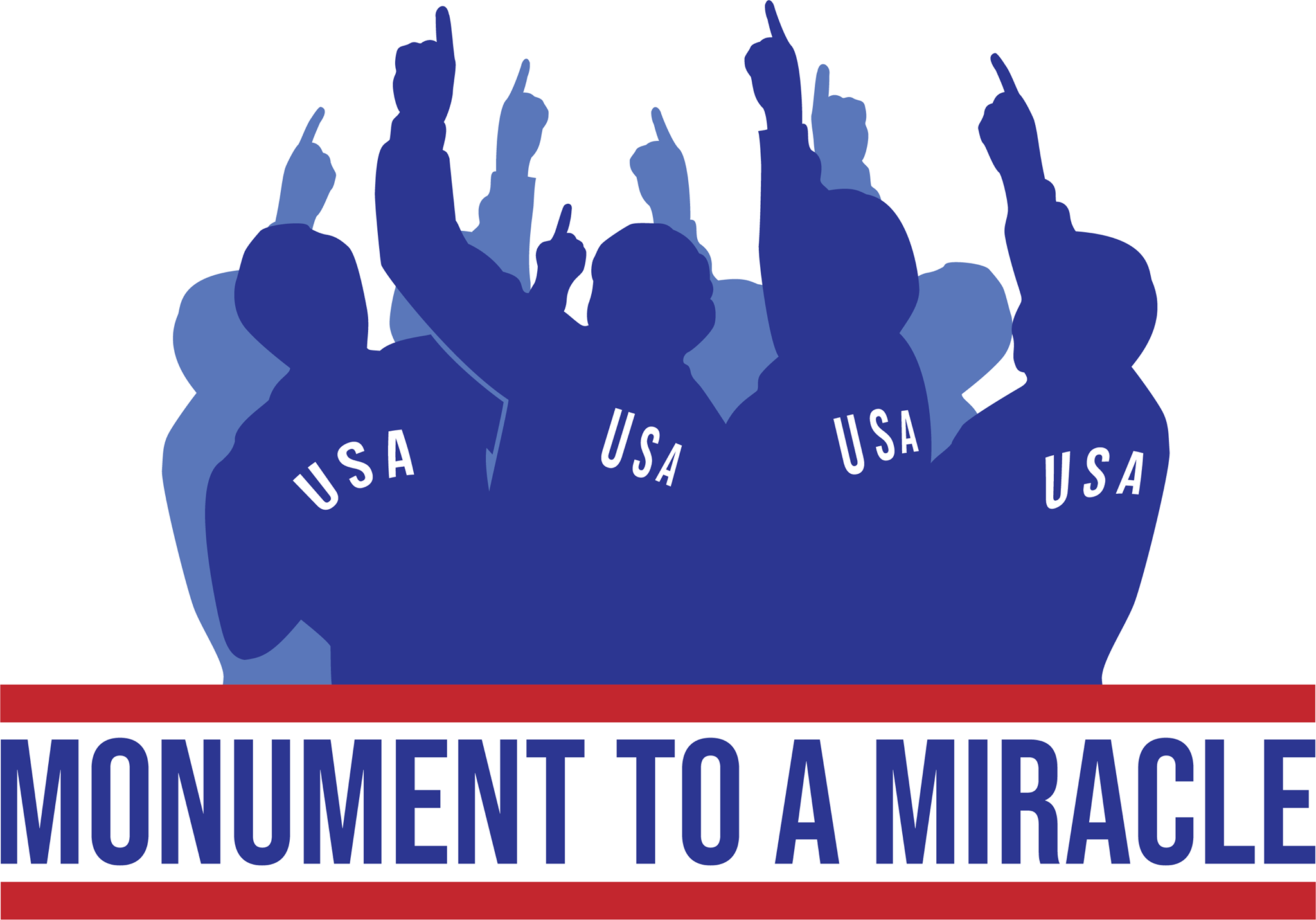 A campaign has been launched in Lake Placid to build a statue to raise money to commemorate the “Miracle on Ice” when the United States ice hockey team won the gold medal at the 1980 Winter Olympic Games in the upstate New York village.

Organisers have launched the three-year fundraising drive for the statue based on the work of sculptor Robert Eccleston, which will depict members of the US hockey team gathered in celebration on the medal podium.

The "Miracle on Ice" is considered as one of the greatest moments in US Olympic history.

The American team made up of college players and coached by Herb Brooks defeated four-time defending champions the Soviet Union 4-3 in the final group stage.

The US team claimed the gold medal two days later when they overcame Finland 4-2.

In 1999, Sports Illustrated named the “Miracle on Ice” the top sports moment of the 20th century.

As part of its centennial celebration in 2008, the International Ice Hockey Federation named the “Miracle on Ice” as the best international ice hockey story of the past 100 years.

"We felt that this incredible sports moment and the ultimate example of teamwork exemplified by the group richly deserved its own monument," Katie Million, who with Jeff Potter leads the Monument to a Miracle Committee, told the Niagara Gazette.

The campaign is supported by the Friends of the 1980 Miracle Hockey Team LLC, as well as Northway Brewing.

"Living in Lake Placid for almost 20 years, you feel the impact of the 1980 miracle hockey team every day," Million said.

"Walking through the doors of the Herb Brooks Arena in the Olympic Center still brings chills."