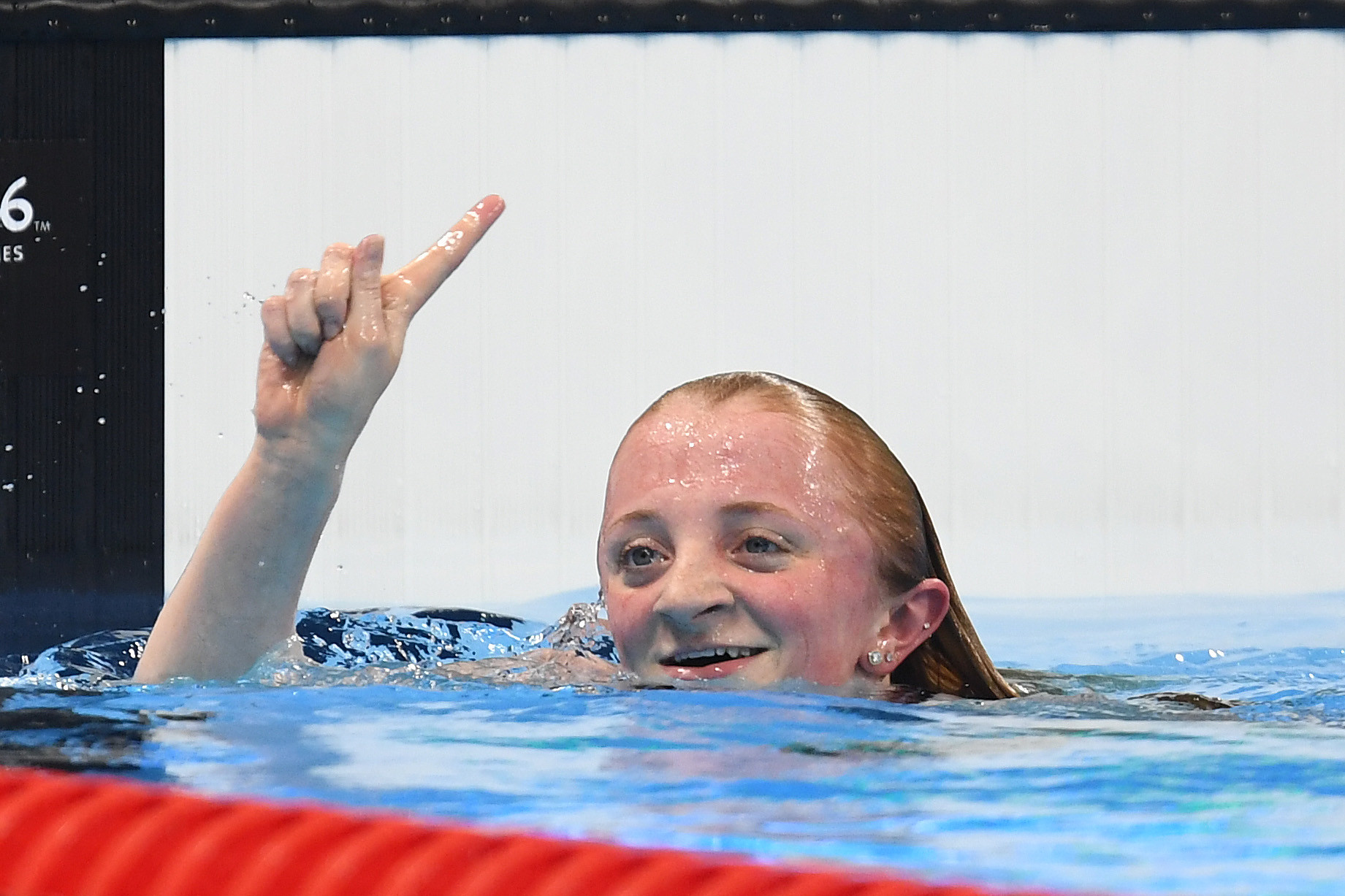 Paralympic champion McKenzie Coan claimed one of four home wins for the United States on day one of the World Para Swimming World Series event in Lewisville at the LISD Westside Aquatic Center.

Her closest challenger was 13-time Paralympic champion Jessica Long, also of the US, who scored 990.

Leanne Smith, another home swimmer, claimed the gold medal in the women's 50m breaststroke with a time of 1:03.40 and a total of 855.

Although only good enough for the silver in the women's 100m breaststroke, Colleen Young broke the American women's SB13 record in a time of 1:15.15 for a great total of 1,016 points.

She would take silver behind Australian Commonwealth Games silver medallist Paige Leonhardt who finished in 1:16.22 in the SB14 category for 1,038 points.

"It feels so good to come back and win gold."

Another record was broken in the men's 100m breaststroke when American David Abrahams set a new continental record in the SB13 category with a time of 1:04.07 in the final for a total of 996 points.

Another American, 16-year-old Anastasia Pagonis, broke both the Pan-American record in the women's 100m freestyle S11 as she bids to compete at the Paralympics for the first time later this year, with a time of 1:07.68 .

World champion Lawrence Sapp claimed a home silver medal in his only event of the day, the men's 200m freestyle, in a time of 2:06.73 for 858 points.

Afghanistan-born Mohammad Abbas Karimi continued his quest to represent the first official Paralympic Refugee Team, finishing in a time of 1:41.45 in the men's 100m freestyle.