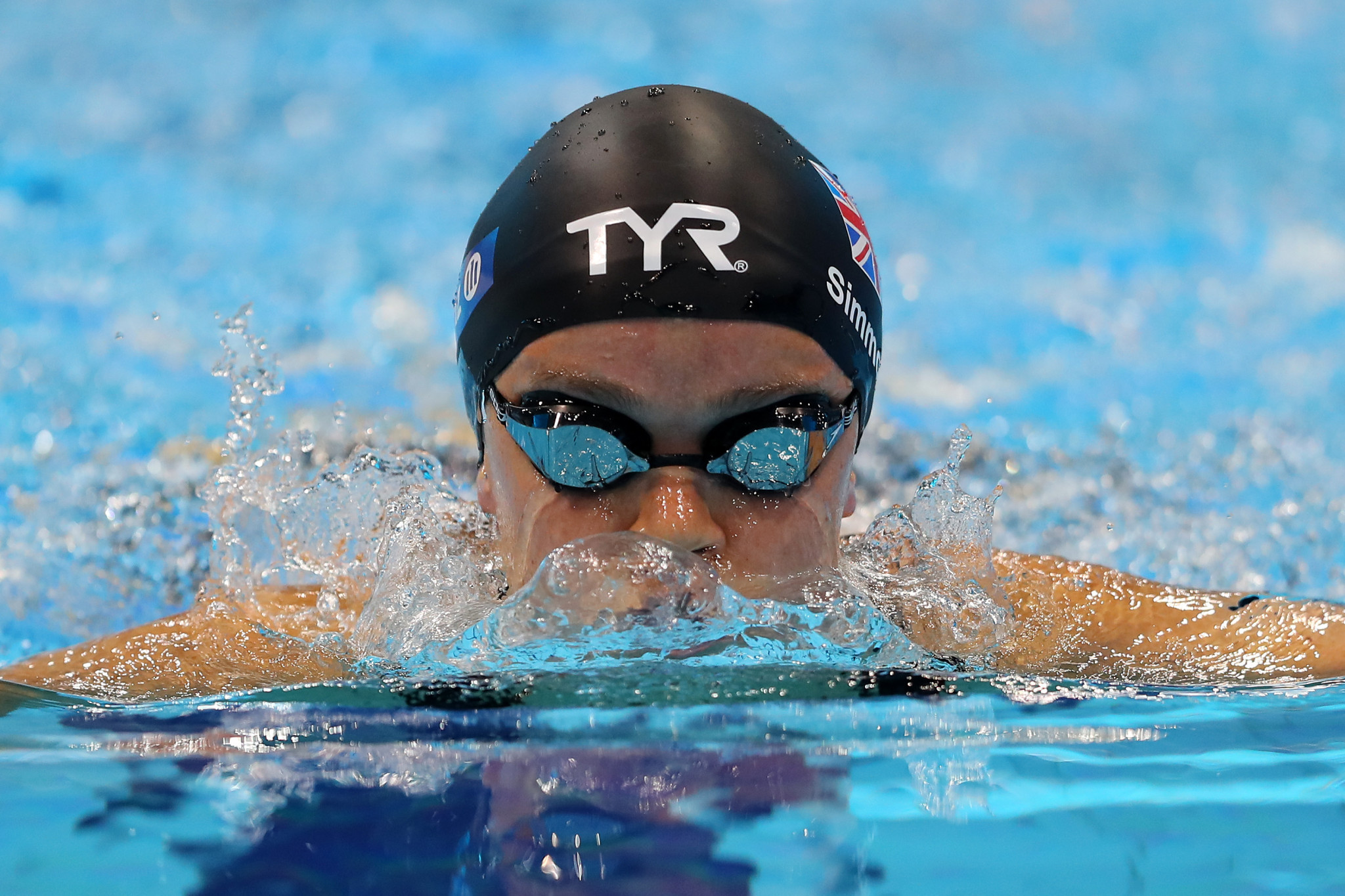 Five-time Paralympic champion Ellie Simmonds was one of two British winners on the third day of the World Para Swimming World Series meeting in Sheffield.

Louise Fiddes was the other British winner of a final, coming out on top in the women's 200m freestyle, earning 728 points versus the 456 of Mexican Darianna Maqueda Andrade.

Dutch star Jonne Moleman continued her domination by winning the women's 50m breaststroke - a fourth victory of the event - with a whopping 1,051 points.

? Sheffield 2021 World Series is going flawless so far thanks to our organizers from @britishswimming.

All the necessary measures were taken to keep our athletes safe during the event in these unprecedented times. ?#StaySafe #ParaSwimming #WorldSeries #Sheffield2021 pic.twitter.com/XORJAnlu83

Briton Leah O'Connell placed second, with 634 points, and Japan's An Nishida was five more behind.

In the men's 200m freestyle, Israel's Ami Omer Dadaon collected 914 points to overcome eight Britons and one Japanese swimmer in the final.

Britain's Reece Dunn was second with 899 points and achieved the Paralympic consideration time in the process, with compatriot Jordan Catchpole third.