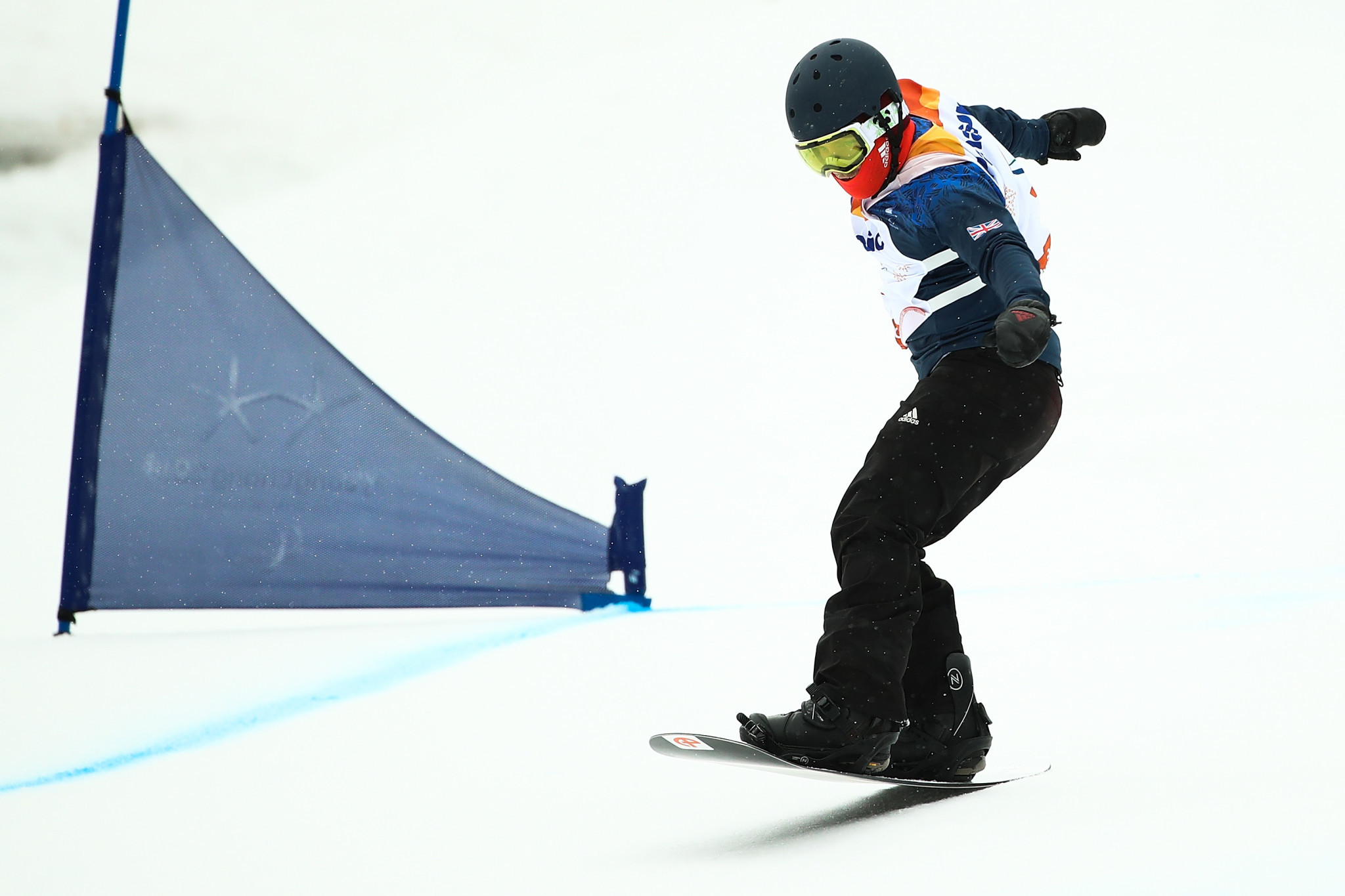 Fit-again British Para snowboarder James Barnes-Miller is set to be one of the main contenders at this weekend’s World Para Snowboard World Cup in Pyha.

Barnes-Miller won two medals in the snowboard cross races at the Finnish resort last season as he went on to finish second overall in the discipline.

There were fears Barnes-Miller might not feature at this year’s event, scheduled to be held tomorrow and February 14, after sustaining a shoulder injury over the festive period.

Barnes-Miller fell awkwardly when on a training run in Ruka in Finland in late December before being flown straight back to Britain to see the team doctor.

"We were training out in Finland just before Christmas which was awesome as there were some nice jumps," Barnes-Miller said.

"On the start section I managed to catch the front of my board on a step up and it flipped me onto my shoulder.

"I had an AC separation so where the collarbone attaches to the shoulder I had stretched all the ligaments."

After being told his shoulder did not require surgery, Barnes-Miller started his rehab over the Christmas break in preparation for the back-to-back snowboard cross races in Pyha.

"It’s still a bit sore every now and again but I can pull out of the start gate and I can ride the course," added Barnes-Miller.

With the exception of China’s Ji Lijia and snowboard cross world champion Maxime Montaggioni of France, all of Barnes-Miller’s main rivals will be competing in Finland including Italy’s Jacopo Luchini.

Russia’s Viktoria Iakimchuk, who won the overall Crystal Globe last season, is poised to face off against her 17-year-old teammate Alina Arutiunian and Spain’s Irati Idiakez Lopez in the women’s SB-UL races.

"It’s a fast course, you need to work hard at the start section," said Iakimchuk.

"The hardest part is the start section and the transitions from rolls to counter-rolls.

"We were able to improve the passes in some sections of the course, but there are still things to work on."

"It's really a privilege to be here in Finland with the COVID situation and to see all the other riders again," Vos said.

"We worked a lot on the start section, slalom, everything.

"The only thing we didn't work on was the race so that's going to be interesting.

"We didn't have any races, but for sure we'll be fine.

"We're going to have some fun."

Norway’s Kristian Moen, Japan’s Daichi Oguri and Austria’s Rene Eckhart will be on hand to challenge the Dutch rider for gold in Pyha.