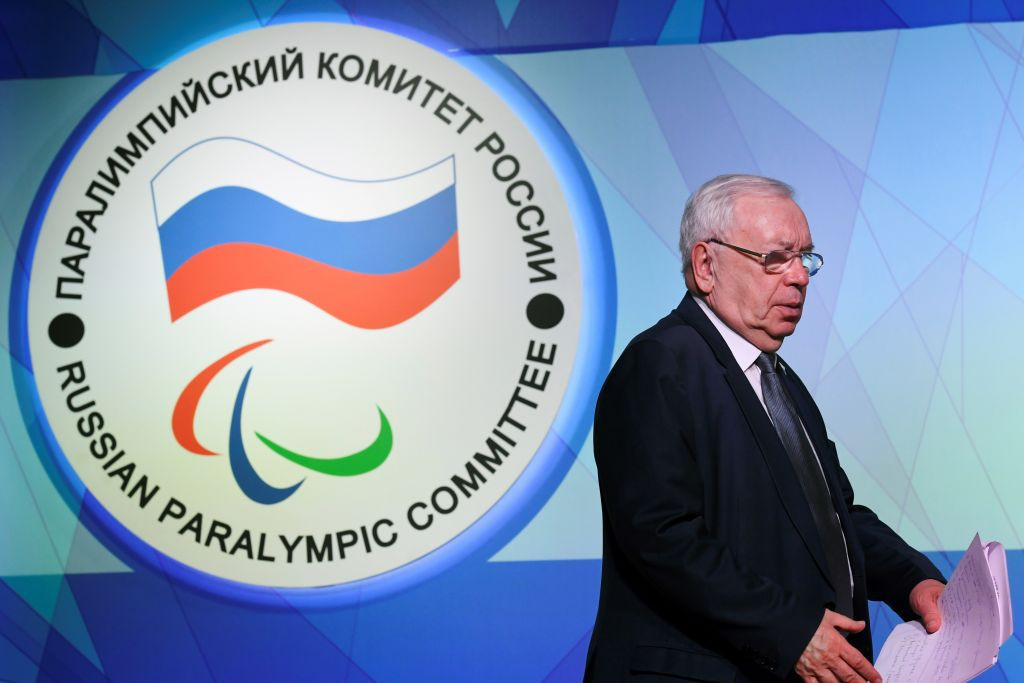 Vladimir Lukin has resigned as President of the Russian Paralympic Committee (RPC) because of the sanctions imposed on the country for its "cover-up of the cover-up" in the state-sponsored doping scandal.

Lukin had led the RPC since 1997 but has been forced to step down to comply with the December verdict from the Court of Arbitration for Sport (CAS), which partially upheld a series of punishments handed down to Russia by the World Anti-Doping Agency (WADA).

Those appointed to Boards and Committees "of any WADA Code signatory (or its members) or association of signatories" prior to the CAS ruling - such as Lukin - are bound to leave their roles by the verdict.

Lukin is a deputy chairman of Russia's Federation Council Committee on Foreign Affairs, a position covered by the CAS ruling.

The 83-year-old, a former Russian ambassador to the United States who also previously served as the country's Human Rights Commissioner, is the latest sporting official to step down from their role due to the WADA sanctions.

He has been replaced as RPC President by first vice-president Pavel Rozhkov.

RPC vice-presidents Boris Ivanyuzhenkov, Rima Batalova and Oleg Smolin - who are all deputies of the Russian State Duma - have also left the organisation.

Russian Sports Minister Oleg Matytsin announced last week that he was stepping aside as President of the International University Sports Federation for the period in which the sanctions apply.

Others to have left office due to the verdict include former Russian Athletics Federation head Peter Ivanov, who also hopes to return once the punishments expire, and International Ice Hockey Federation Council member Vladislav Tretiak.

Lukin had been a prominent critic of WADA and the sanctions that had been imposed on Russia after the country was found to have manipulated data at the Moscow Laboratory.

He was President of the RPC when the Russian team was banned outright from the 2016 Paralympic Games in Rio de Janeiro and forced to compete as neutrals at the 2018 Winter Paralympics in Pyeongchang.