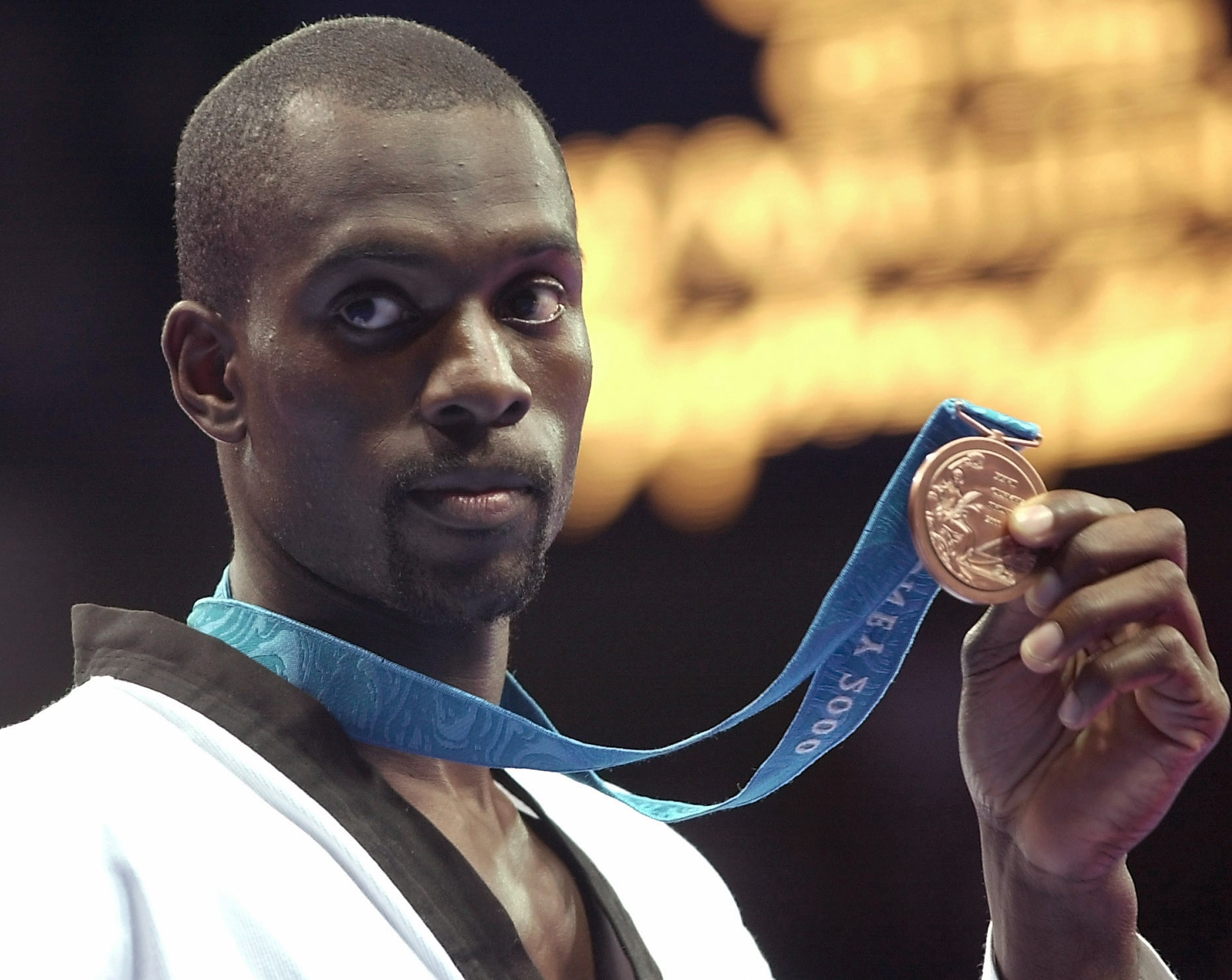 Peace and Sport has partnered with the Taekwondo Humanitarian Foundation (THF) to deliver an online training session for refugees in the Zaatari and Azraq camps next week.

The event will take place on Tuesday (April 6), which is International Day of Sport for Development and Peace (IDSDP).

The duo are Peace and Sport "Champions for Peace" and will answer questions from the participating children.

Activities on the day will also include a presentation on IDSDP, an online training session, a group photo for the IDSDP's white card campaign - designed to symbolise a message of hope and solidarity - and a performance of the "Poomsae for Peace" choreography.

The choreography has been designed by, and will be taught by, THF coaches.

The Zaatari Taekwondo Academy, Blumont and United Nations High Commissioner for Refugees (UNHCR) will also collaborate to put on the event.

Both the Zaatari and Azraq refugee camps are in Jordan, and the THF has a flagship academy in the latter.

The THF partnered with the UNHCR in 2016 to provide both coaches and equipment - such as uniforms, mats, protective gear and kicking pads - for projects in refugee camps across the globe.

It has also supported IDSDP for a number of years.

Toorpakai hails from a region in Pakistan where girls were not allowed to practice sport and was forced to disguise herself as a boy for the first 16 years of her life to play competitive squash.

Gentil won heavyweight bronze medals at the Sydney 2000 and Athens 2004 Olympics for France.