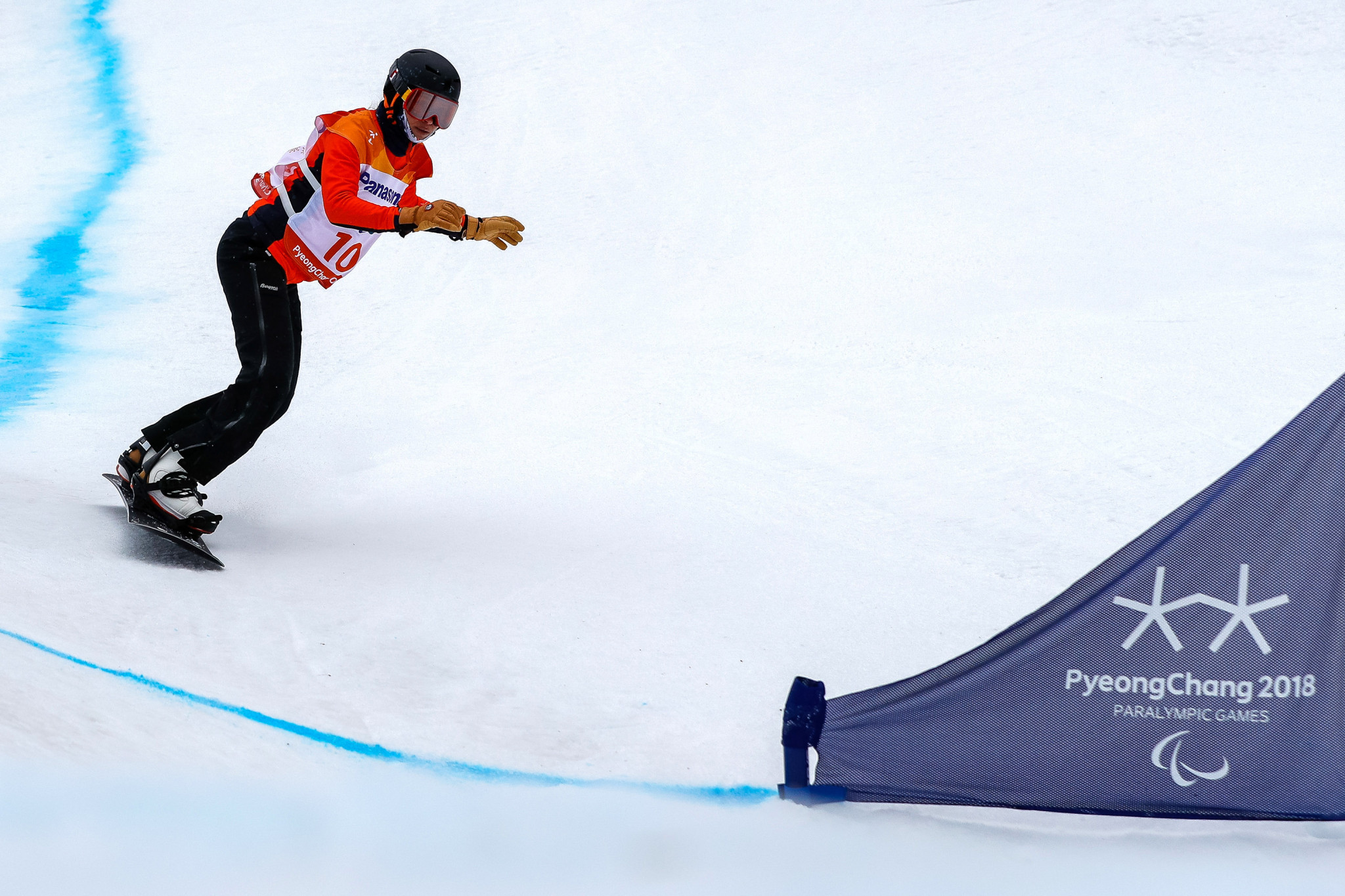 Tributes have been paid to three-time Paralympic gold medallist Bibian Mentel-Spee, who has died at the age of 48 following a long-term battle with cancer.

Mentel-Spee was a six-time Dutch champion in half-pipe and snowboard cross events.

She was in contention to compete at the Salt Lake City 2002 Winter Olympics, but chose to have her lower right leg amputated after a tumour returned.

Mentel-Spee returned to the sport following her operation and successfully campaigned to have Para snowboard included in the Paralympic Winter Games.

She won gold on the sport’s debut at the Sochi 2014 Winter Paralympics, which saw her recognised with the BP Courage Awards at the 2015 Paralympic Sport and Media Awards.

Mentel-Spee won two further gold medals at the Pyeongchang 2018 Winter Paralympics, despite undergoing two major surgeries and cancer treatment in the build-up to the Games.

Further surgery was required in late 2019, which left her with no sensation in the lower part of her body.

It was announced earlier this month that she had been diagnosed with a terminal brain tumour.

"We will never forget you."

"What Bibian Mentel-Spee did for Para sport in general, let alone Para Snowboard, is immeasurable and words simply cannot do her or her achievements justice," Parsons said.

"Her positive attitude facing the most challenging circumstances head-on, her encouragement and support to youngsters with disability to embrace sport and her values while competing at the highest possible level were just incredible and awe inspiring.

"Bibian rightly picked up the Courage Award in 2015, but it is another one of the IPC’s values I associate her most with and that is determination.

"Bibian was one of the most determined characters you could meet.

"She saw the potential of Para snowboard and was determined to take it to the next level.

"She campaigned for years to get the sport onto the Paralympic programme and then dominated every single medal event she competed in, finishing with three gold medals from three events.

"Her determination to compete at Pyeongchang 2018 following major surgeries was another level and underlined that she was a competitor and a fighter of the highest order.

"Today is a very sad day for the whole Paralympic Movement and my thoughts and deepest condolences are with Bibian’s family at this difficult time.

"I would also like to extend my condolences to Bibian’s friends, the Para snowboard community and to the Dutch National Paralympic Committee."