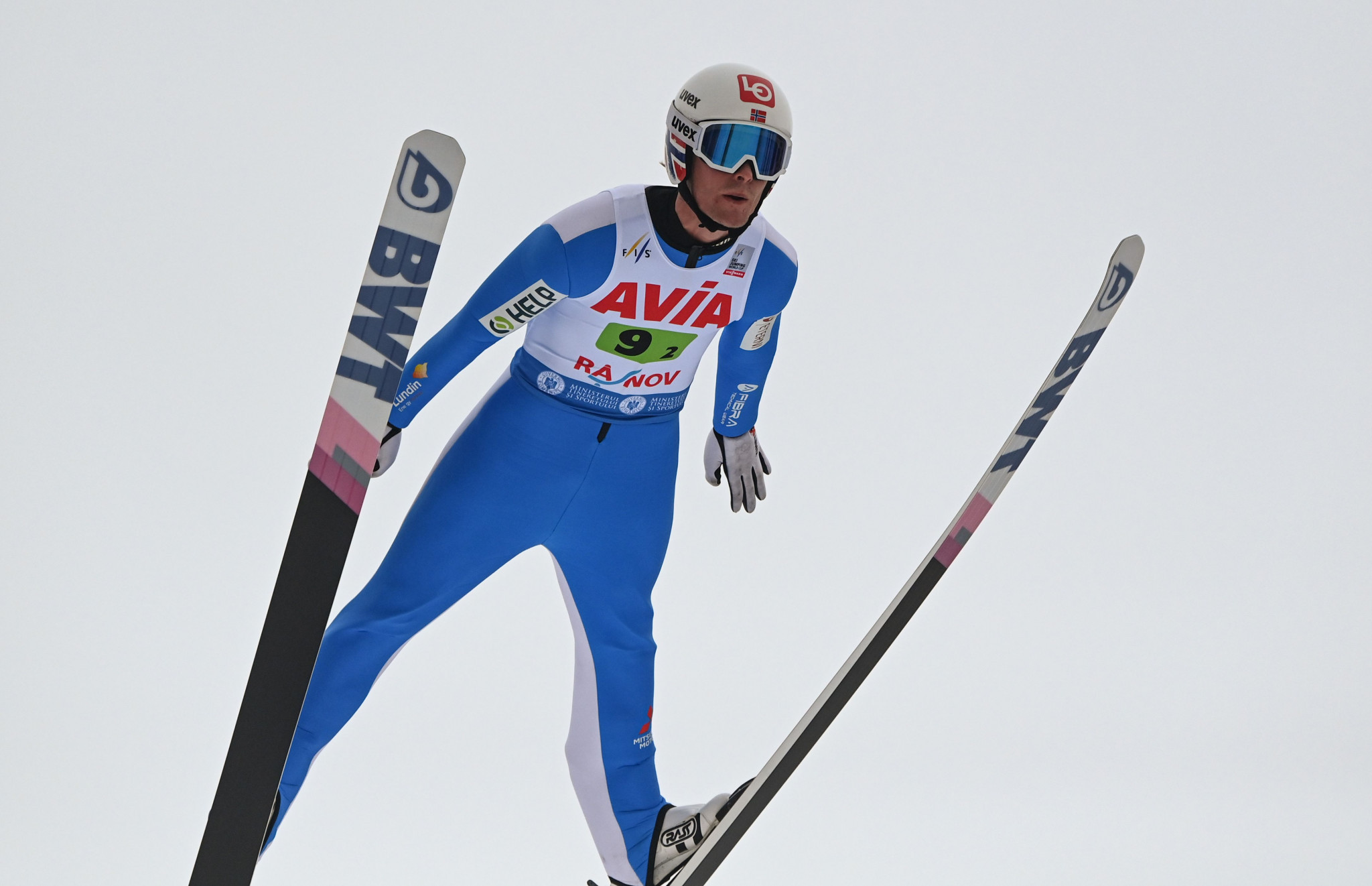 The Norwegian Ski Association has confirmed Daniel Andre Tande has been woken from a coma, following a fall at a Ski Jumping World Cup event in Planica.

Tande fell during the International Ski Federation (FIS) World Cup event in Slovenia on Thursday (March 25), after losing balance whilst in mid-air.

The 27-year-old crashed to ground at high speed.

Tande was airlifted to hospital where he was intubated and mechanically ventilated.

His family announced yesterday (March 29) that Tande has now been woken from a medically induced coma.

"We came to Slovenia yesterday and then the process of awakening was underway," a statement from Tande’s family read.

"It was very good to get to the hospital today early to see that Daniel was awake and that he was himself.

"It has been painful and long days of waiting.

"But it is good to know that Daniel has been well taken care of and has been able to get to the hooks in calm and safe conditions.

"The doctors and support staff have given Daniel the best possible treatment, being treated like a king.

"The follow-up that the family has had from Clas Brede Braathen and the team is absolutely fantastic and could not have been better.

"We thank you for all the support and now want peace around the process to get Daniel home to Norway."

"Daniel is awake and he was talking to his girlfriend and his mom this morning," Braathen said yesterday.

"It's hard to describe how relieved we all are now."

He was a member of Norway’s gold medal winning large hill team at the Pyeongchang 2018 Winter Olympics.