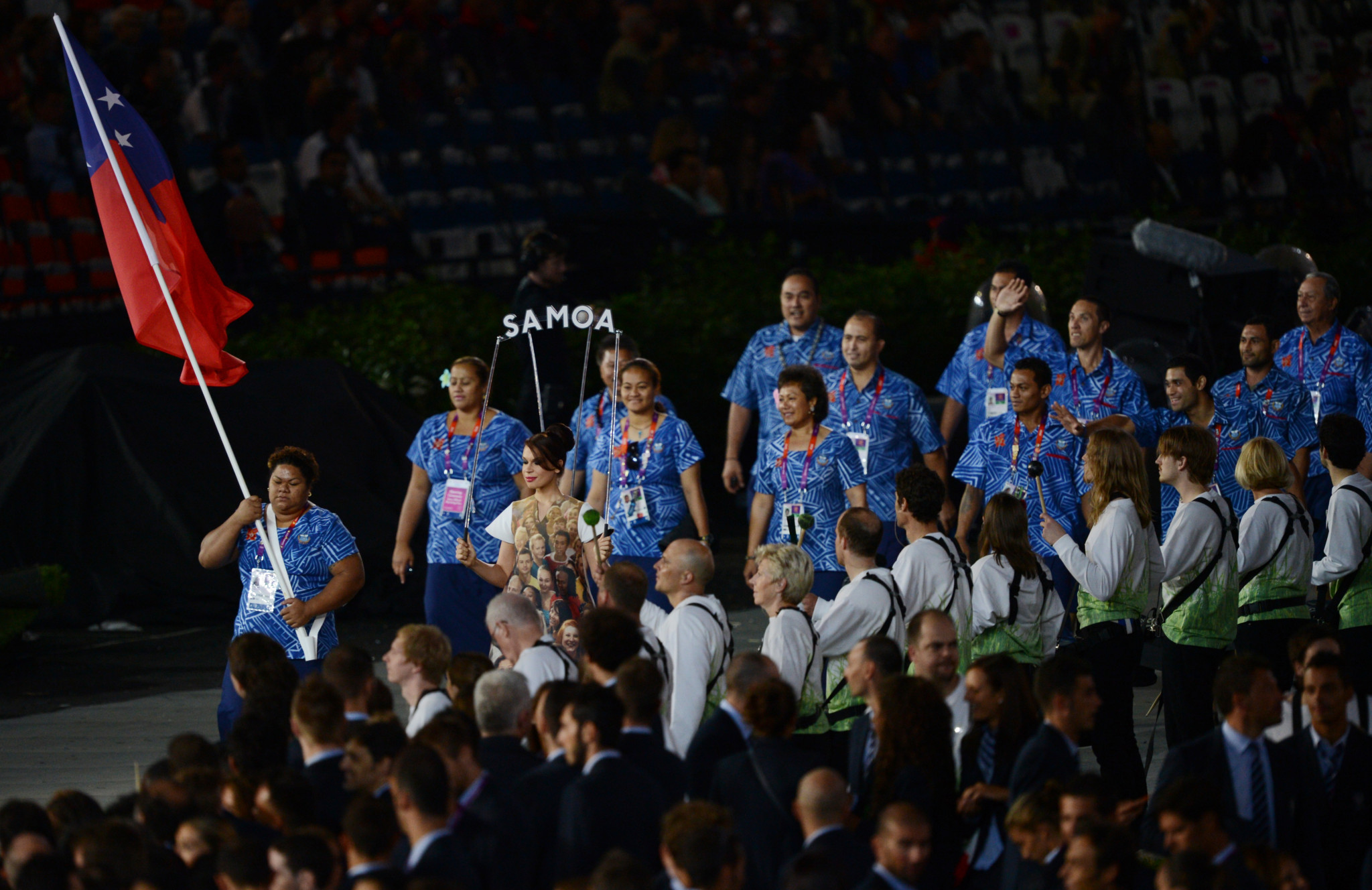 The Samoa Association of Sports and National Olympic Committee (SASNOC) has planted 500 trees as part of efforts to offset the team's carbon footprint from competing at this year's delayed Olympic Games.

The SASNOC was provided with 500 seedlings by the Ministry of Natural Resources and Environment.

Weightlifting, badminton, judo, netball and cricket athletes came out to help with the carbon-offsetting project.

Commonwealth Games medalists Don Opeloge and Vaipava Nevo Ioane - two weightlifters on course to book spots at Tokyo 2020 - were among those taking part, along with Chef de Mission Nynette Sass.

It comes at a time when sport is facing increasing pressure to combat the climate crisis and an island nation like Samoa is particularly at-risk when it comes to rising sea levels.

Posted by Samoa Association of Sports and National Olympic Committee on Thursday, 11 March 2021

"I am excited to be part of this project to plant trees on behalf of our Team Samoa for the Tokyo Olympics," said Sass.

"This is our contribution to offsetting our carbon footprints during the journey."

Samoa sent eight athletes to the Rio 2016 Olympics, while the nation's sole medal at the Games came at Beijing 2008 via weightlifter Ele Opeloge.

The International Olympic Committee says it is already a carbon-neutral organisation, but vows to become climate-positive by 2024.

Sustainability is also one of the five focus areas of Olympic Agenda 2020+5.