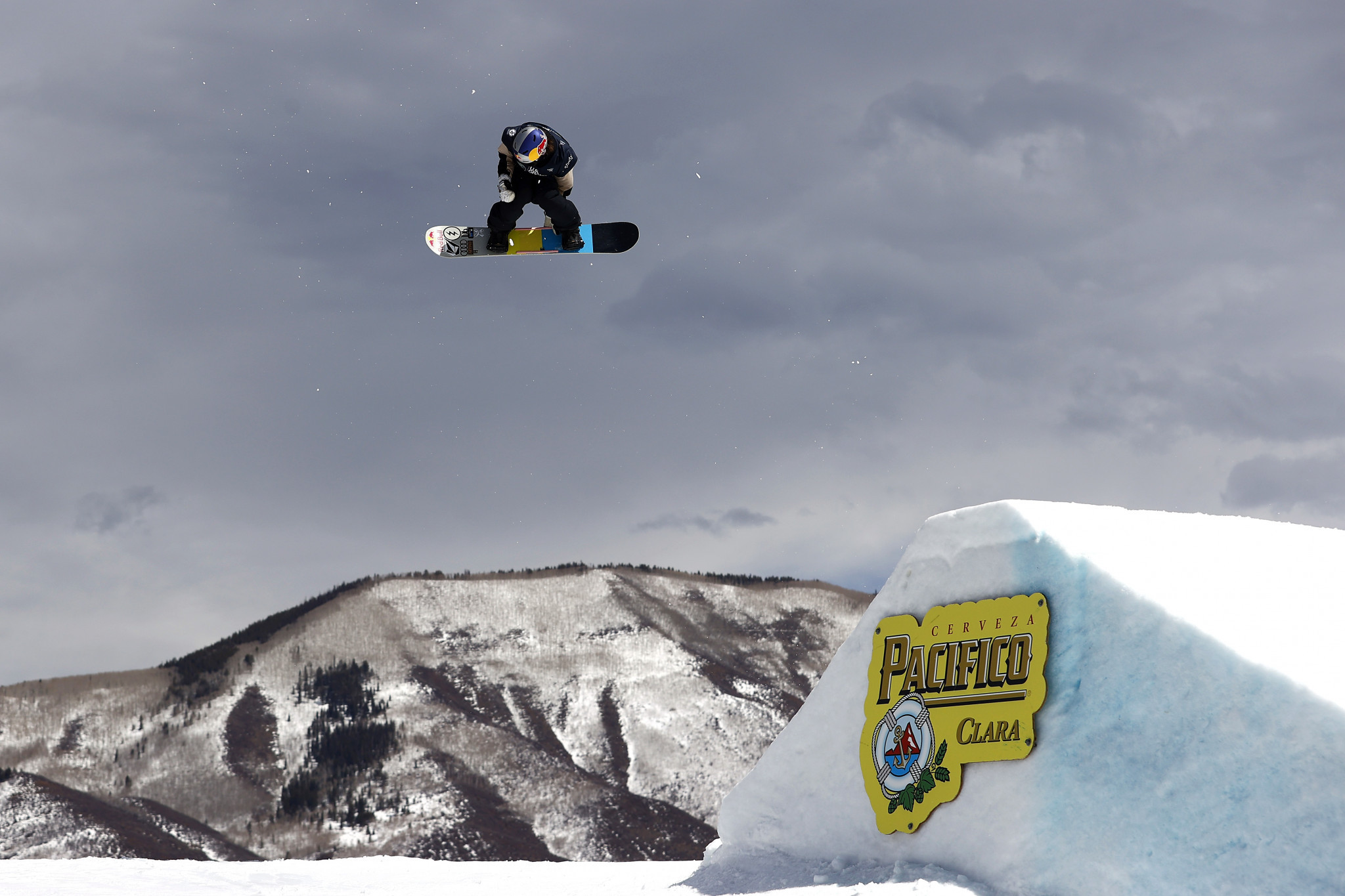 Norway's Marcus Kleveland and Austria's Anna Gasser secured the overall Snowboard World Cup slopestyle titles at the final leg of the season in Silvaplana in Switzerland.

In the men's competition, Kleveland claimed gold by a large margin, scoring 96.00 points ahead of Canadian Liam Brearley, who won silver with 89.00 points.

Rounding off the podium was American Chris Corning - narrowly - on 83.25.

Kleveland's win ensured he claimed the overall men's slopestyle title on 260 points, ahead of Brearley on 116 and Leon Vockensperger of Germany, who finished ninth today, on 109.

The slopestyle crystal globe joins the discipline's world title which the Norwegian won in Aspen earlier this month.

Gasser only finished fourth in today's women's competition, but it was enough to win the overall slopestyle title.

Reira Iwabuchi of Japan was the winner in Silvaplana with a score of 91.00 ahead of compatriot Kokomo Murase, whose best effort was 88.75.

Gasser finished the World Cup slopestyle season with 195 points, with Murase second on 166, one point ahead of Coady.