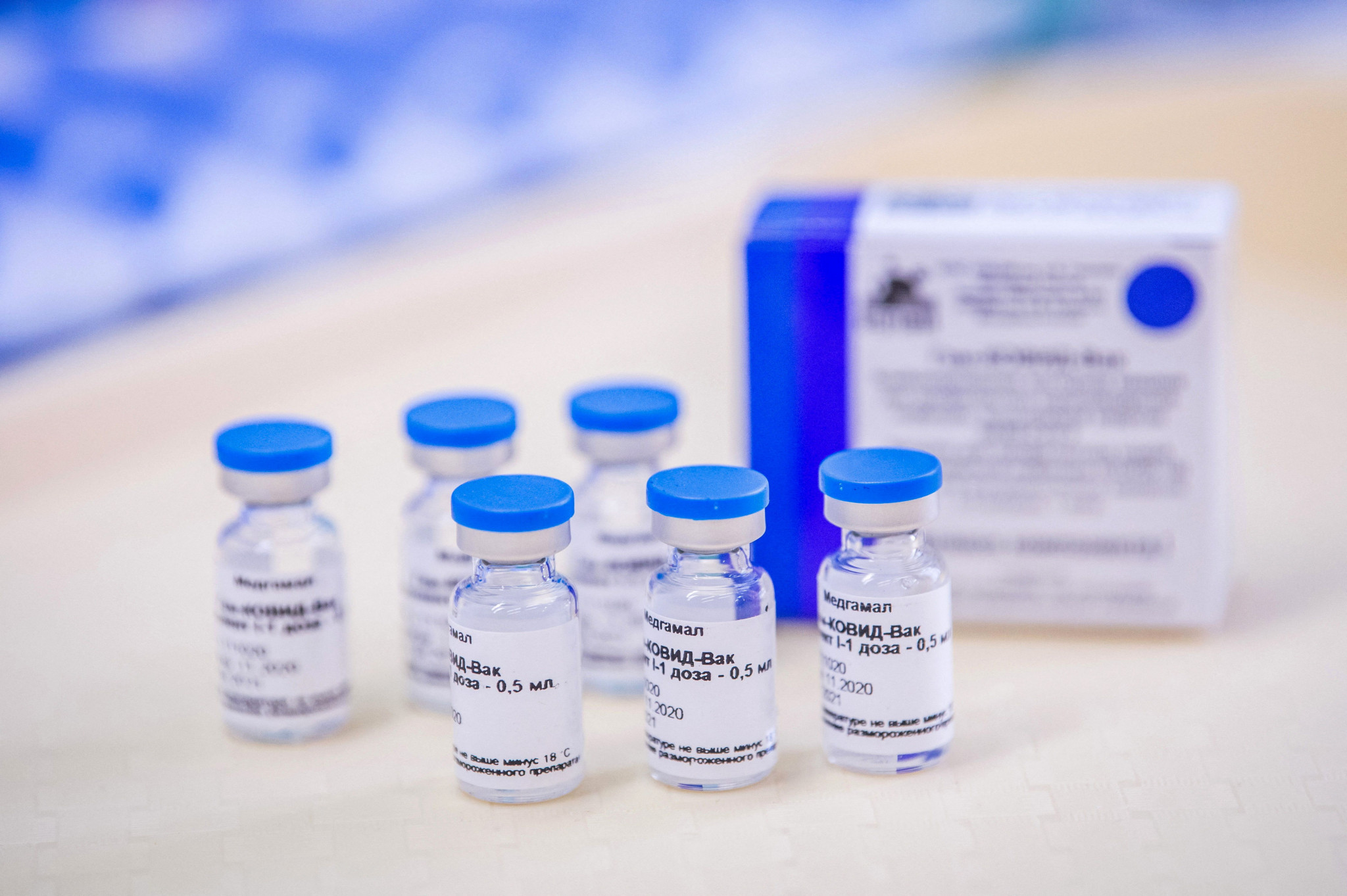 The Russian Olympic Committee (ROC) says it is in the final stages of negotiations with Association of National Olympic Committees of Africa (ANOCA) over supplying COVID-19 vaccines to athletes from the continent prior to the Tokyo 2020 Olympic and Paralympic Games.

The ROC said it held a meeting with ANOCA on Monday (March 22), which was attended by International Olympic Committee (IOC) President Thomas Bach, over the possible cooperation to secure vaccines.

The ROC said the Russian Sports Ministry is helping to manage requests from Governments and National Olympic Committees, as well as determining the supply of the Sputnik V vaccine for athletes in African countries.

Other NOCs potentially could join the initiative, the ROC claims.

"Applications have been privately submitted to the ROC by a number of foreign NOCs and the Continental Association of African NOCs," said ROC President Stanislav Pozdnyakov.

"The ROC is promptly working directly with the Government of the Russian Federation on these requests.

"The ROC is the contact organisation for foreign NOCs and continental associations in this procedure.

"After receiving a corresponding request, the Russian party collects detailed information, including the number of doses for each category, and discusses related issues of vaccine delivery through diplomatic missions in a particular country.

"It is important to note that a prerequisite for sending the Russian vaccine is its certification in a particular state."

The Sputnik V vaccine has been approved in 55 countries to date.

"Together with our colleagues from Russia we are now at the final stage of negotiations," said Mustapha Berraf, ANOCA President.

"They were initiated at our request with the active assistance of the IOC leadership and Olympic Solidarity.

"Now we only have to determine the terms and conditions of vaccine delivery.

"I would like to thank the Russian authorities, the Russian Olympic Committee, and the IOC President for their cooperation in sharing our concerns and supporting the initiative to broadly discuss this issue."

A similar offer was made by the Chinese Olympic Committee (COC) earlier this month.

IOC President Thomas Bach announced during the IOC Session that the COC had offered to vaccinate Tokyo 2020 and Beijing 2022 teams, prior to the Olympic and Paralympic Games.

Bach said the IOC would pay for each vaccine, while paying for two doses more that can be made available to the general population in that country for each athlete vaccinated.

The offer was only open to NOCs in territories which have approved the Chinese vaccines for use.

COVID-19 vaccinations have been a key topic in the build-up to the Games, with athletes having been encouraged to receive a vaccine if offered.

The ROC has said vaccination will remain voluntary, but highlighted positive COVID-19 cases at Olympic qualifiers to highlight how vaccination could reduce the risk of athletes being ruled out of the Games.

Countries such as Lithuania, Hungary, Serbia and Israel are already in the process of vaccinating their Olympic and Paralympic delegations, with Nepal another to have vaccinated its delegation.

Tokyo 2020 athletes in New Zealand were confirmed as being eligible for early vaccinations this week.

Other NOCs, including those in Germany, Canada, Britain and Italy, who have decided not to ask for their athletes to be given priority for vaccinations, will hope that vaccines will be available ahead of the Games.