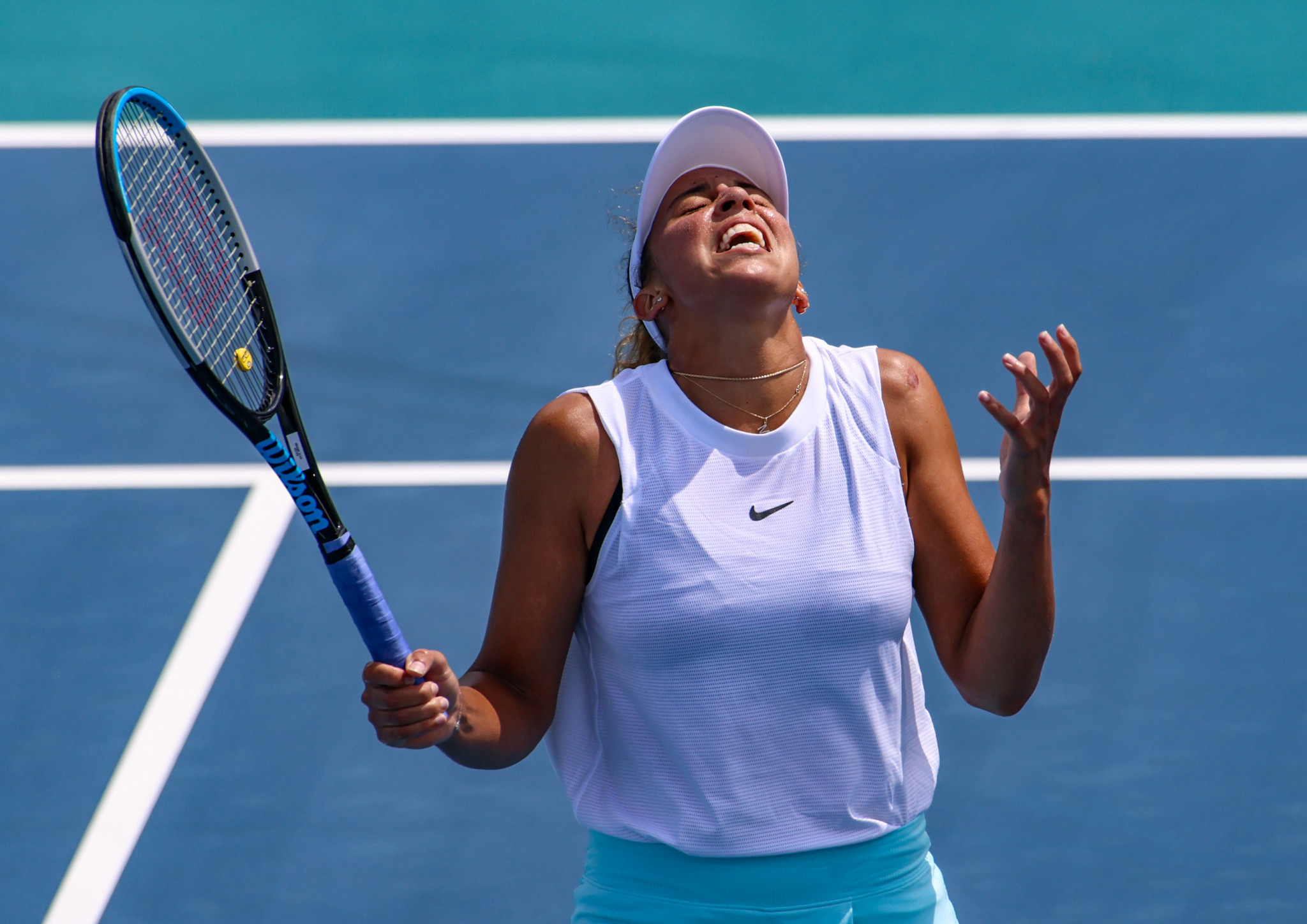 The United States' Madison Keys was the biggest name to exit the Miami Open today, following a straight-sets defeat to Croatia's Ana Konjuh at Hard Rock Stadium in Florida.

The 2017 US Open finalist was defeated by Konjuh 6-4, 6-2 in what was one of the Croatian's best displays since undergoing elbow surgery in 2017.

The only other seed to lose in the women's singles was Keys' compatriot Coco Gauff.

Slovakia's Kristína Kučová came close to knocking out top seed and world number one Ashleigh Barty in a three-set match, however the Australian saved a match point to progress 6-3, 4-6, 7-5.

Seventh seed Aryna Sabalenka is another player into the round of 32, thanks to winning the final-set tiebreak against Bulgarian Tsvetana Pironkova.