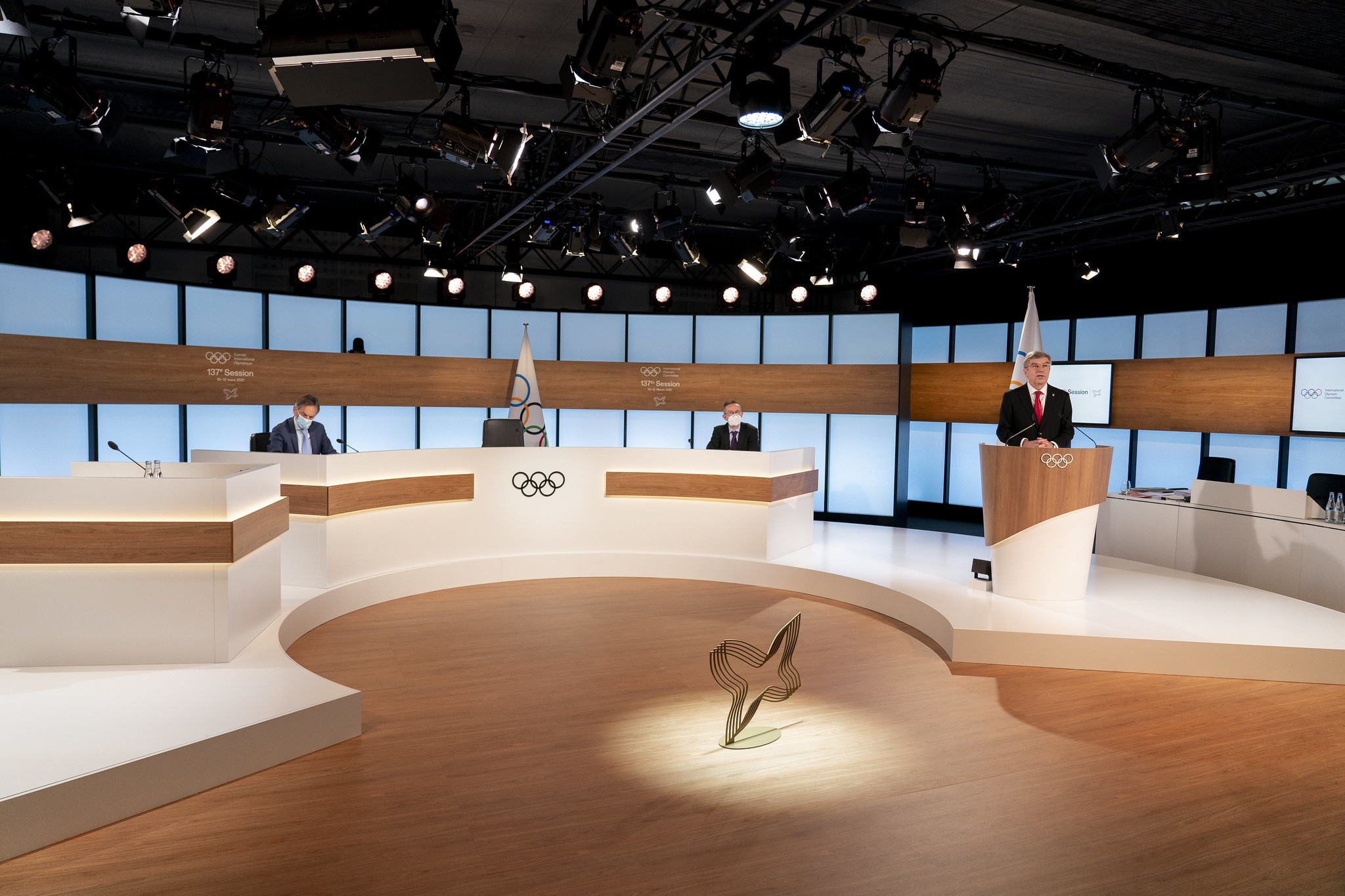 Bach made the disclosure during the first day of the 137th IOC Session, held by videoconference today.

If confirmed, this figure would put the seal on a remarkable burst of new growth for a programme that traces its origins back to the 1980s.

It would also confirm - as predicted by insidethegames over a year ago - that sponsorship, including domestic sponsorship such as the vast Tokyo 2020 programme, is in the process of taking over from broadcasting as the Olympic Movement’s biggest source of financial and other support.

This reflects partly the ending of an era of spectacular advances in broadcasting rights valuations for leading sports events and partly that TOP has kicked on emphatically.

It seems possible, however, that the $3 billion figure cited might include some revenues that, but for coronavirus, might have been included in the 2017-2020 cycle.

As is well known, the Tokyo 2020 Games have been postponed by a year, with consequences for the IOC’s 2020 and 2021 financial accounts that have yet to become clear.

The IOC acknowledged last year that some sponsors might pay agreed sums later than originally anticipated as a consequence of the event’s postponement.

It also seems possible that sponsors may expect some form of compensation if Tokyo 2020 goes ahead with few if any non-Japan-based spectators.

The TOP programme has also been boosted both by the launch of the Olympic Channel, with the additional opportunities it gives for sponsors to promote their brands to sports-lovers, and by the IOC’s recognition in 2017 of a concept called "marketing-in-kind" (MIK).

According to the IOC: "MIK refers to funds that are separate from rights fees and which are applied by a TOP Partner, as agreed with the IOC, towards specific Olympic-related marketing development activities that are mutually beneficial to the interests of both the IOC and the TOP Partner."

A substantial proportion of TOP revenue takes the form of "value-in-kind" goods and services rather than cash.