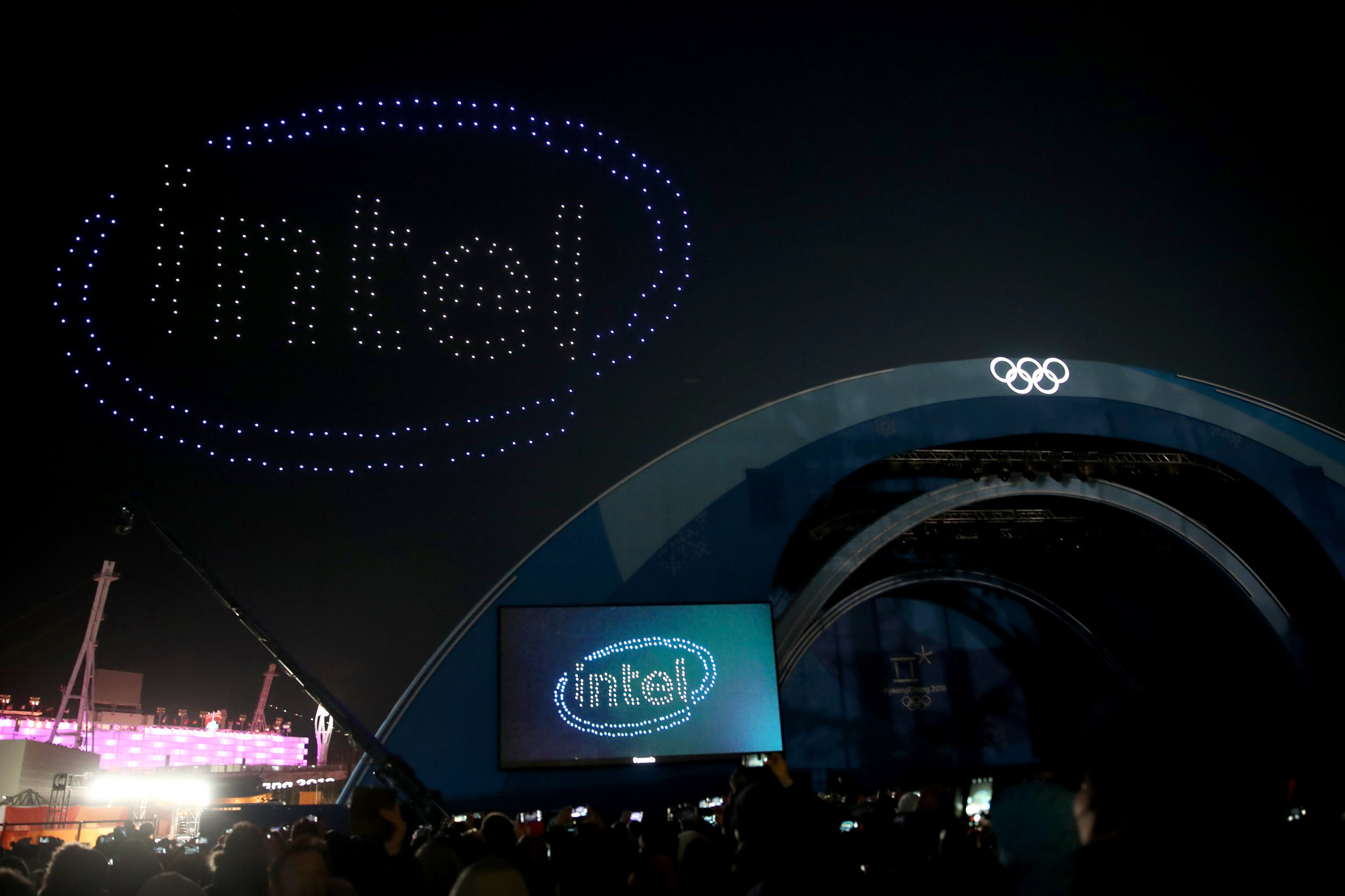 Intel, the California-based manufacturer of computer chips, has underlined that COVID-19 has not weighed on the businesses of all worldwide International Olympic Committee (IOC) sponsors, by posting exceptionally strong financial figures for the three months to late June.

In a strikingly upbeat message, Bob Swan, chief executive, described the quarter as "excellent" and "well above our expectations".

He highlighted "strong demand for computing performance to support cloud-delivered services, a work- and learn-at-home environment and the build-out of 5G networks".

Swan went on: "In our increasingly digital world, Intel technology is essential to nearly every industry on this planet.

"We have an incredible opportunity to enrich lives and grow this company."

The pandemic, which has dominated decision-making in sport and business for several months now, has had a very mixed impact on the 14 current members of the flagship The Olympic Partner (TOP) global sponsorship programme.

Some, such as Airbnb and Dow, have been hard-hit; others, such as P&G and now Intel, have seen demand for some of the products which they manufacture increase.

The IOC, for its part, has acknowledged that some TOP partners might reschedule payments, paying agreed sums later than originally anticipated, as a consequence of the postponement of the Tokyo 2020 Olympic Games forced by the rapid spread of COVID-19.

The company’s gross margin did fall by more than six percentage points from the corresponding 2019 quarter, but remained well over 50 per cent.

Intel’s membership of TOP, which currently lasts until 2024, was announced in 2017.

With business buoyant, the 2028 Summer Games earmarked for Los Angeles and the potential to strike a good bargain while so many traditional sports sponsors are enduring hard times, the prospects for an extension of Intel’s TOP membership would appear to be good.