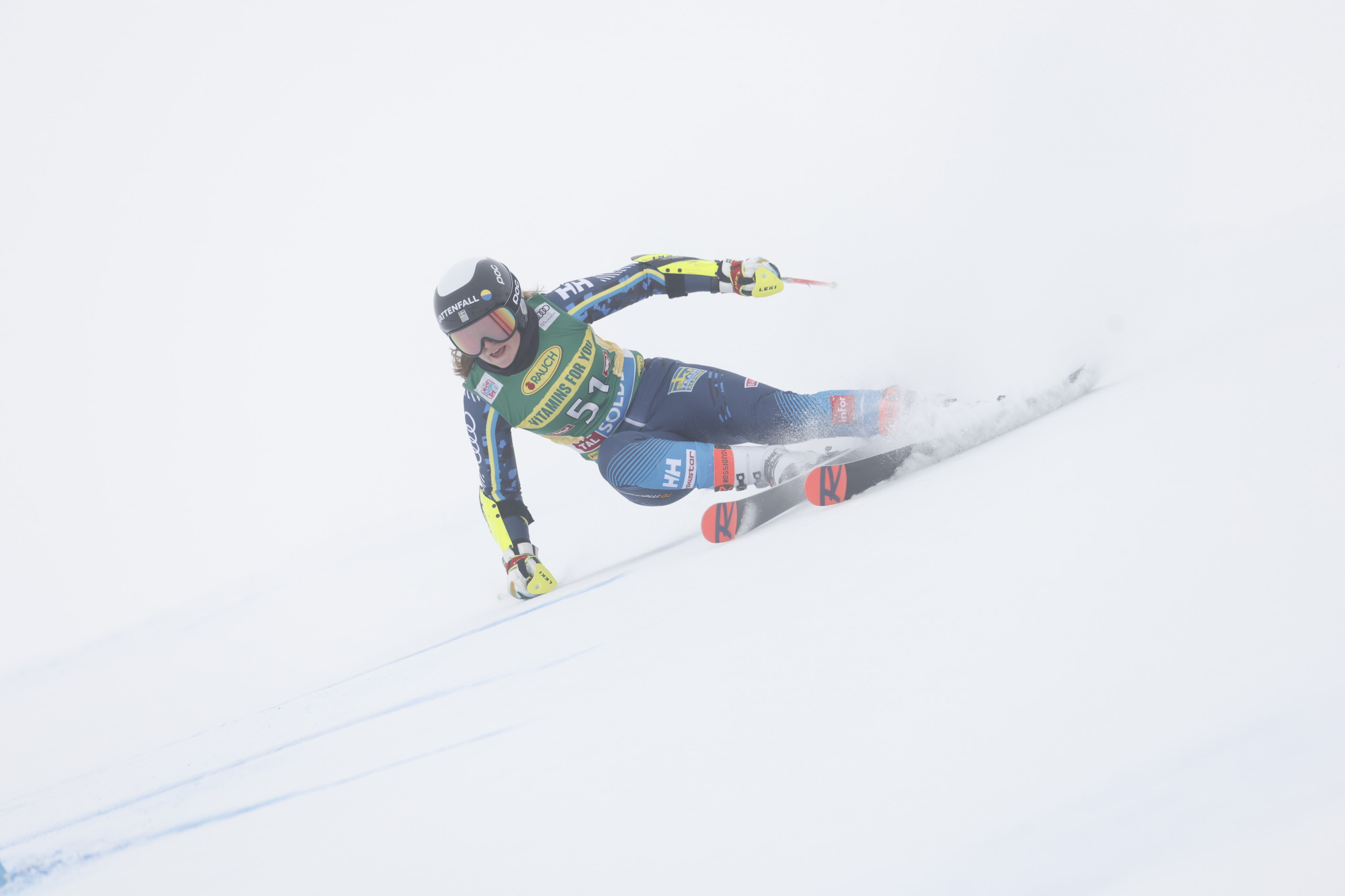 The Swede completed the Bulgarian course in 55.12sec to lead after round one, and a second-run time of 51.42 - bettered only by two compatriots who missed out on the medals - secured Elfman the title.

The 18-year-old was 0.75sec ahead of Norway's Marte Monsen at the conclusion of racing, while Slovakia's Neja Dvornik was a further 0.13 behind in third place.

Elfman came fourth in this discipline at the Junior World Championships a year ago, and also produced two top-five finishes at the Lausanne 2020 Youth Olympic Games but missed out on a medal.

Austria had locked out the podium in the women's super-G yesterday, with Lena Wechner winning ahead of Magdalena Kappaurer and Magdalena Egger, but no Austrian skier could crack the top 10 today.

Women's slalom is set to bring the Alpine Junior World Ski Championships to a close tomorrow.