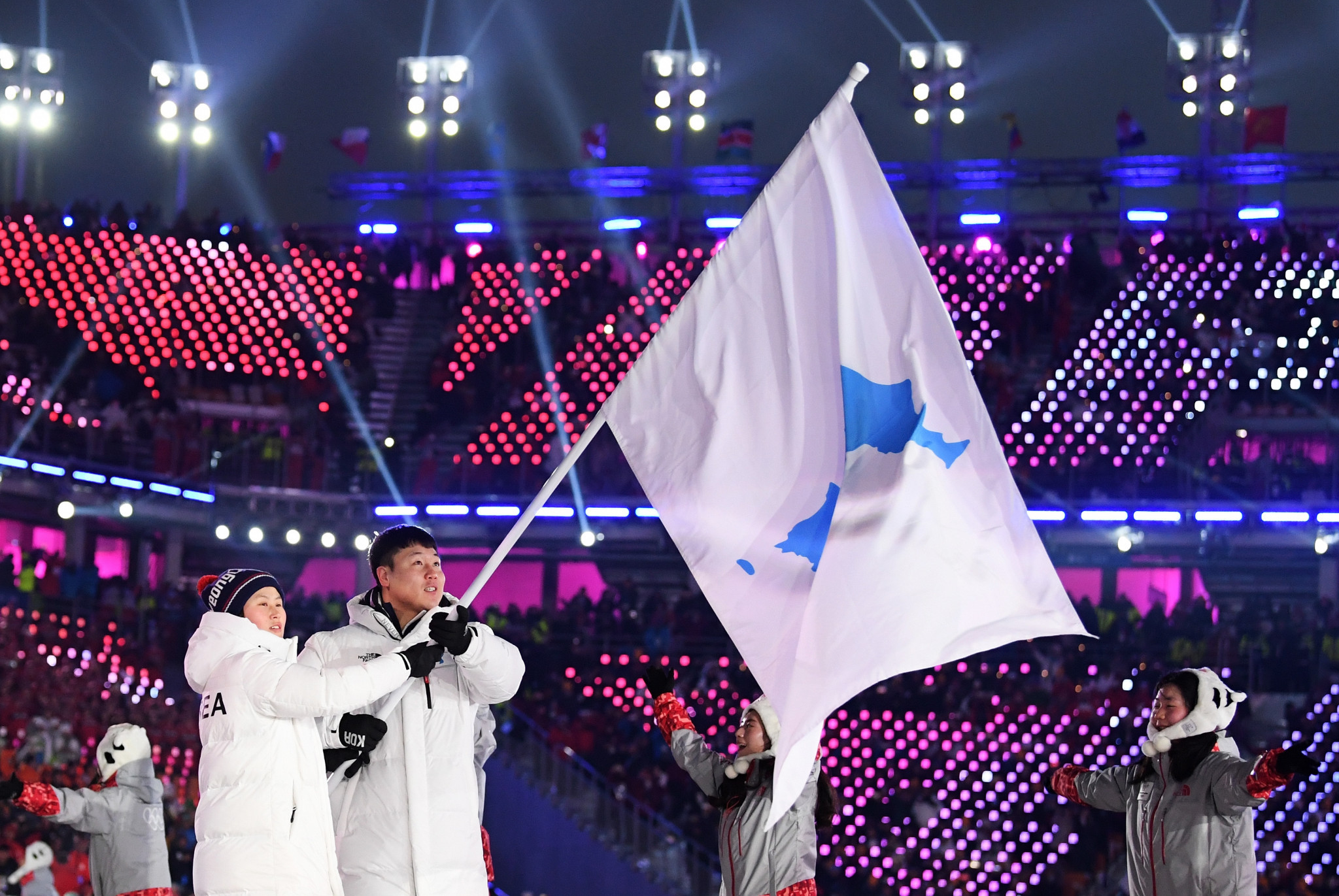 The Gangwon 2024 Winter Youth Olympics was a special theme of this year's Pyeongchang Peace Forum, with North Korea's participation in the Games among the points of discussion.

Held last month, the Pyeongchang Peace Forum saw the significance of Gangwon 2024 come under the microscope and past examples of sport being used to further peace analysed.

The Pyeongchang Peace Forum, billed as a "global meeting of peace-makers and peace-builders", was established in 2019 to build on progress made at the Pyeongchang 2018 Winter Olympics.

It is organised by the Pyeongchang 2018 Legacy Foundation and was largely staged online this year due to the coronavirus pandemic.

At the 2018 Winter Olympics, North and South Korea marched together in the Opening Ceremony.

South Korea and North Korea are technically still at war, as no peace accord was signed when fighting in the Korean War ended in 1953, and relations between the two remain fractious.