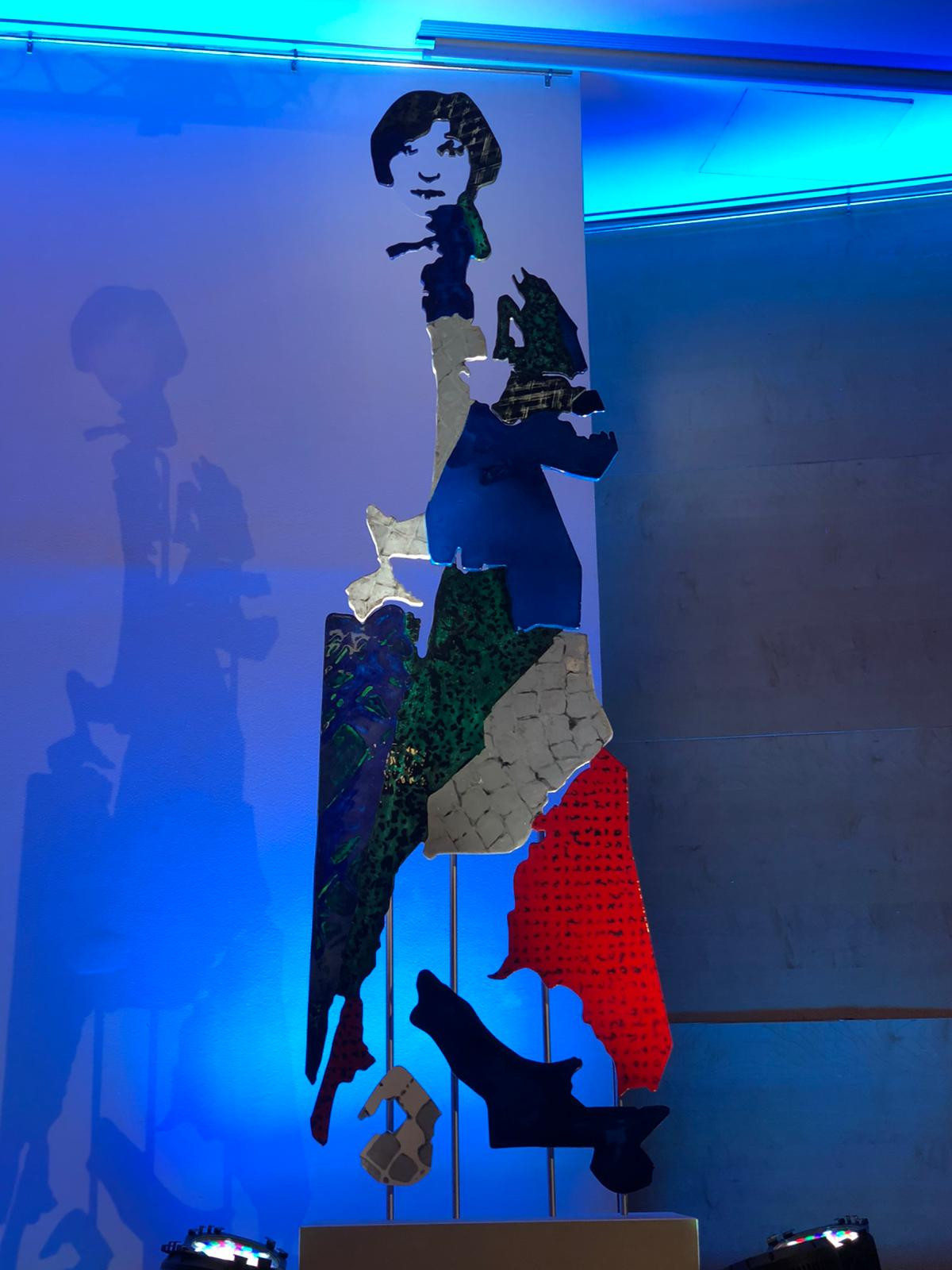 A striking statue of women’s sports pioneer Alice Milliat has been unveiled, to the strains of the Olympic Anthem, at the House of Sport in Paris.

A series of VIP speeches included a video message from Thomas Bach, the IOC President, who said that Milliat, who died in 1957, would have been proud that Paris 2024 is set to have perfect gender equality.

Denis Masseglia, President of the French National Olympic and Sports Committee, described the day as "particularly symbolic" and pointed out that most of Milliat’s achievements came in an era when women did not even have the vote.

Sports Minister Roxana Maracineanu said that Milliat had "shown us the way" and "did not hesitate to shake up the established order".

This solemn recognition from the modern sports and political establishment might well have gratified and amused Milliat in equal measure, since she was obliged to spend much time and energy combating the customs and prejudices of the age in which she lived.

She came to prominence immediately after the First World War, initially as treasurer, then President of the newly-formed Federation of French Female Sports Societies.

In 1921, an International Female Sports Federation (FSFI) was established at a meeting on Paris’s Boulevard des Italiens; here the first women’s world records were also registered.

That same year - 1922 - she had the honour of declaring the "first Women’s Olympics in the world" open at Stade Pershing in Paris.

Much of her efforts were focused on getting women’s athletics events onto the programme of the Olympic Games themselves.

However, she initially encountered resistance from the male sports establishment, including Baron Pierre de Coubertin, founder of the modern Olympics.

Eventually, five women’s athletics events were accepted onto the programme of the 1928 Olympics in Amsterdam.

Milliat eventually retired from front-line sports politics in the 1930s, by which time she was in her 50s.