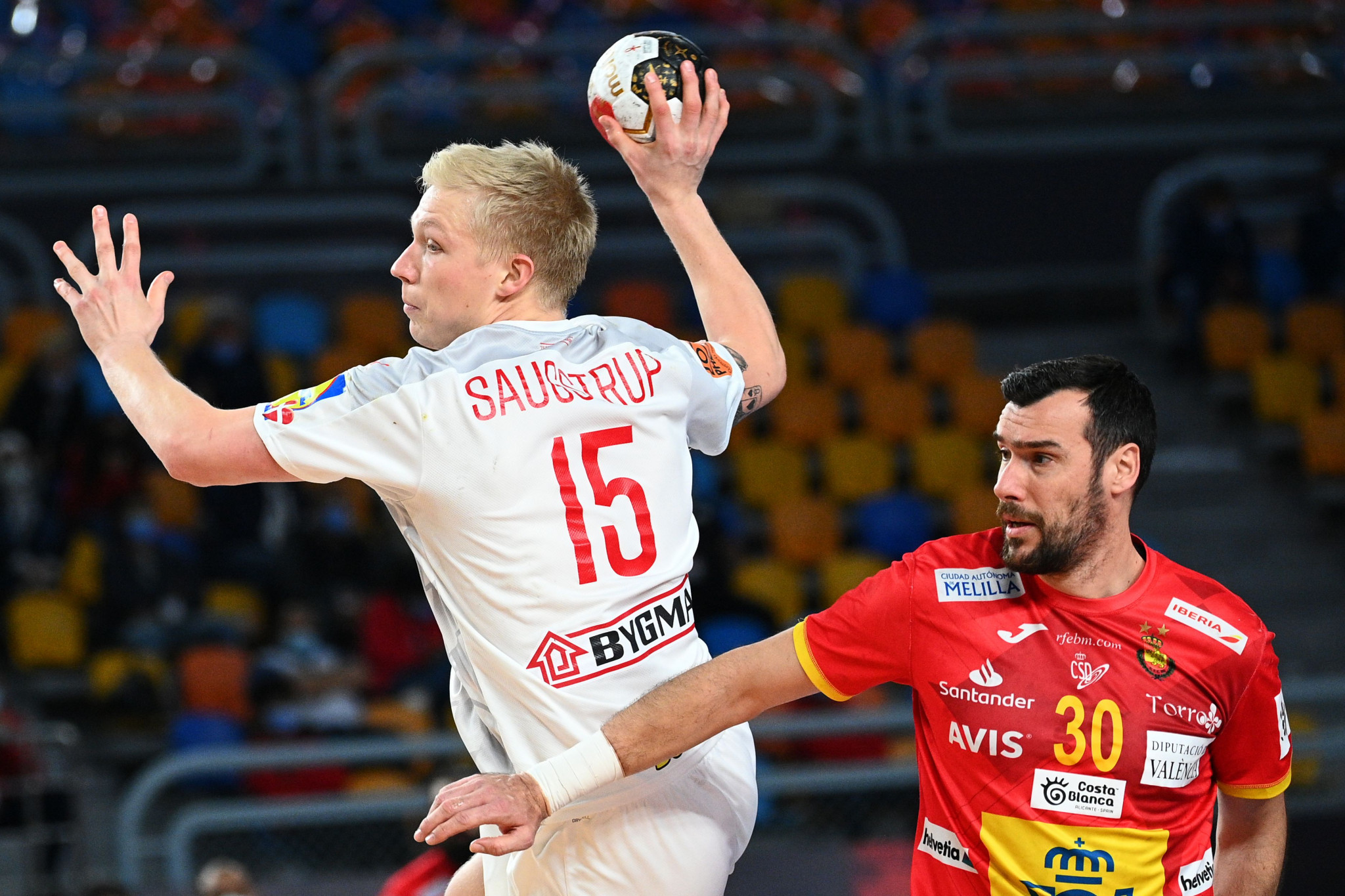 The European Handball Federation (EHF) has organised an event for under-19 teams to lessen the impact of the COVID-19 pandemic on young players.

Sixteen teams are set to compete in the tournament from August 12 to 22 in the Croatian cities of Varaždin and Koprivnica.

The decision to organise the event was taken after the International Handball Federation cancelled all youth events in 2021, including the Men's Under-19 World Championship in Greece.

Contact was established with the Croatian Handball Federation, who had been due to host last year's Men's Under-18 European Championship before it was cancelled by the COVID-19 pandemic.

The group system and match schedule was then transferred accordingly.

"Bearing in mind that the EHF had stopped the organisation of the Under-18 European Championship in 2020, it became clear that this generation would lose the first two years of their national team career," said EHF President Michael Wiederer.

"This summer, the EHF will organise, together with Bulgaria, Latvia and North Macedonia, the EHF Championships for the identical age category."

Iceland, Serbia, Slovenia and Italy are set to contest Group A at the tournament, with Sweden, Spain, Hungary and Israel in Group B.