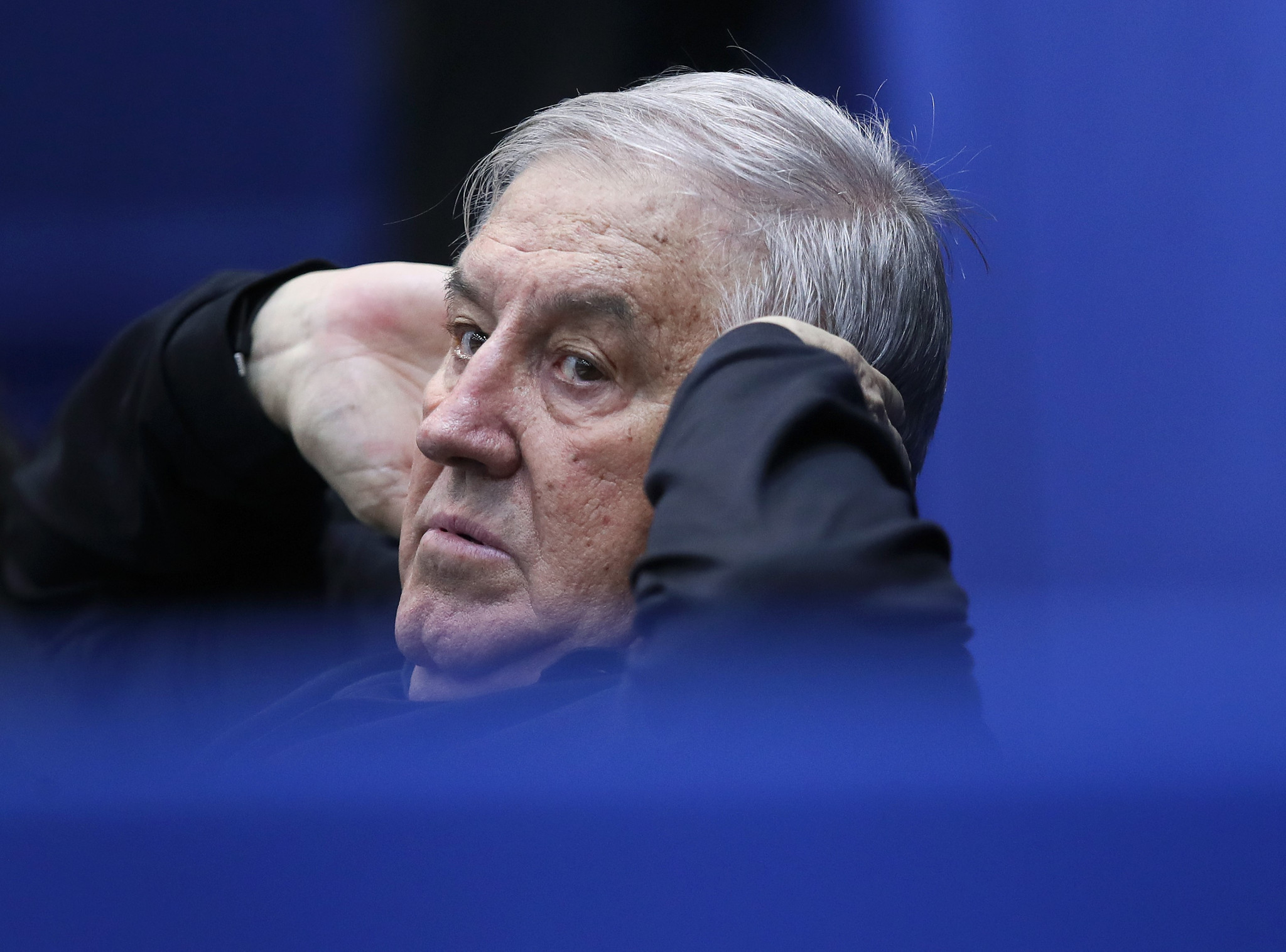 Cornel Marculescu is stepping down as International Swimming Federation (FINA) executive director after 35 years in the role.

Marculescu's resignation was accepted by the FINA Bureau today at an online meeting.

FINA's leadership is set for a drastic overhaul this year as 85-year-old President Julio Maglione is due to step down in June after almost 13 years at the helm.

Marculescu, 79, who represented Romania in water polo at the Tokyo 1964 Olympics, was also a qualified referee and officiated the Olympic final in 1972.

After almost a decade as technical director for the Spanish Swimming Federation, which included overseeing Madrid's staging of the FINA World Championships in 1986, Marculescu joined aquatics' global governing body later that year as executive director when it opened a first permanent office in Lausanne.

Marculescu's tenure as executive director has not been without controversy, with a prominent example coming at the Rio 2016 Olympics when the high-ranking official hugged Chinese swimmer Sun Yang at a medal ceremony.

Yang had been given a secret three-month doping ban two years before winning the 200 metres freestyle title, and FINA's attitude towards Sun has been a source of severe criticism from anti-doping advocates.

In 2018, when a member of his entourage smashed a blood vial with a hammer during an attempted drugs test, FINA let Sun off with a warning, by the World Anti-Doping Agency (WADA) appealed the case to the Court of Arbitration for Sport (CAS).

The CAS sided with WADA last year, banning Sun for eight years, only for the Swiss Federal Tribunal to lift that ban because Franco Frattini, head of the CAS panel, had sent racist, anti-Chinese tweets.

The CAS is due to hear the case again.

Marculescu was also in the role in 2010 when American swimmer Fran Crippen died during an open-water race in the United Arab Emirates, and a subsequent FINA Task Force reported there was "an urgent need for an organisational commitment to athlete safety as a top priority".

When the UAE hosted a FINA Marathon World Cup event five years later, the American team boycotted when Ayman Saad, who coordinated the race in which Crippen died, was named race director.

Marculescu has attended all 18 editions of the FINA World Championships in some capacity.

FINA said in a statement that "Bureau members recognised the outstanding devotion and role of Mr Marculescu in the development of Aquatics in the five continents, contributing to make our Sport a pillar of the Olympic Movement".