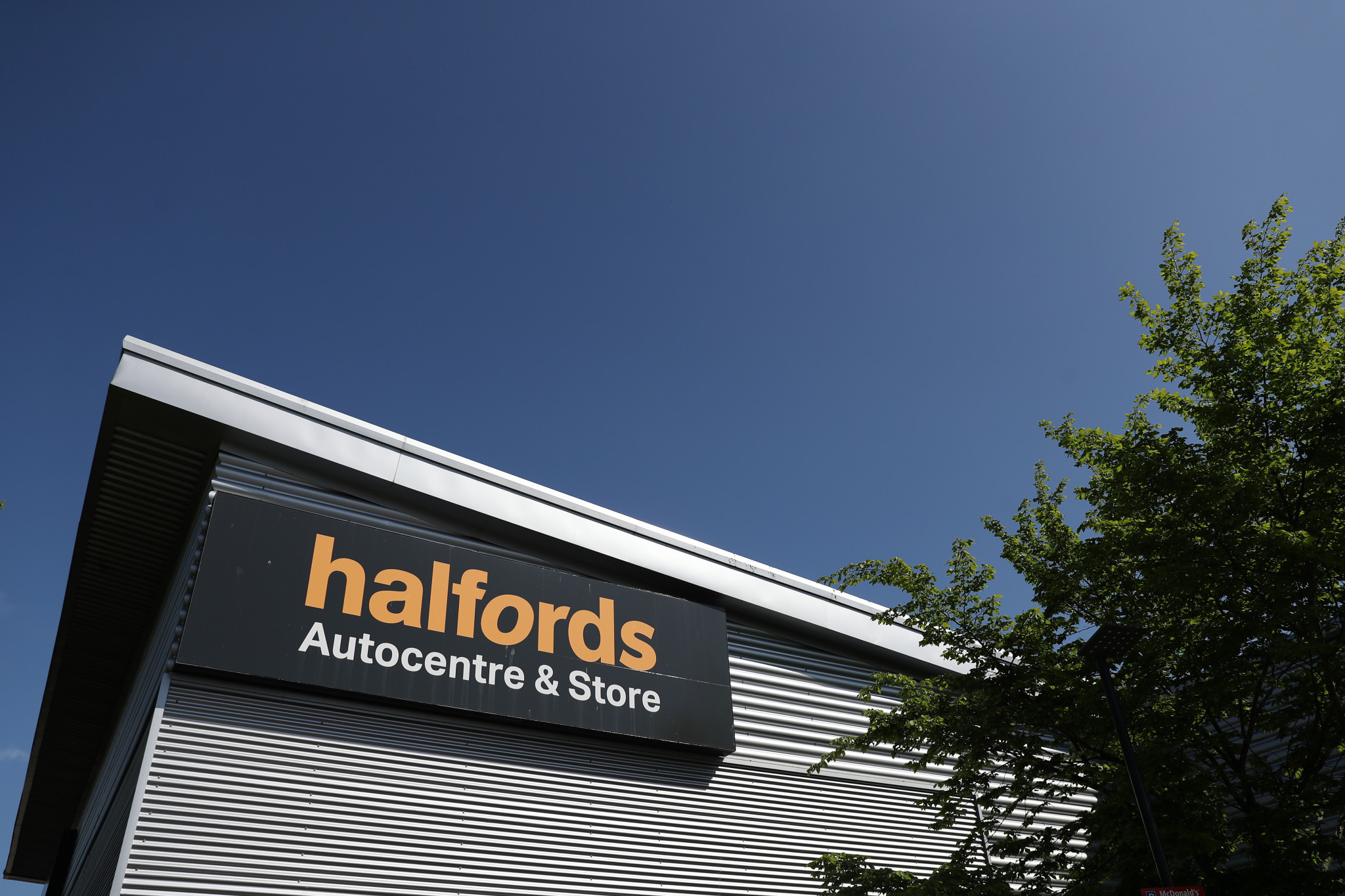 Bicycle sales in Britain have continued to boom all the way through a noticeably wet, grey and locked-down winter.

A trading update from the retailer Halfords has revealed that over the first seven weeks of the new year, up until February 19, its cycling sales were up 43 per cent from a year earlier on a like-for-like basis.

While recent weather in the country has not been conducive to recreational bike riding, more city-dwellers have taken to commuting by bicycle during the pandemic.

With so many other exercise options off-limits, cycling has also scored well as an efficient and socially-distanced form of exercising.

Halfords said that while both its children’s and adults’ lines were performing well, its performance cycling business, Tredz, had seen "exceptional growth", with like-for-like sales up no less than 60 per cent over the period in question.

It said growth rates had improved as supply disruption had eased, although overall supply remained "sub-optimal."

The automotive and cycling products retailer had already managed to double its pre-tax profit for the 26 weeks to October 2.

Boardman won the gold medal in the men’s individual pursuit at the Barcelona Olympics in 1992.

His achievement marked the beginning of an era of extraordinary success for British cyclists, both at the Olympics and Paralympics, and the best-known road races such as the Tour de France.