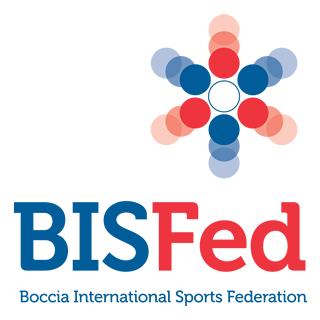 Boccia International Sports Federation (BISFed) has delayed making a decision on whether the Póvoa World Open can take place until later this month.

The governing body was initially scheduled to make a decision in February, amid the uncertainty caused by the COVID-19 pandemic.

The BISFed Board discussed the issue at its latest meeting last month, with the organisation now saying it will determine the fate of the event this month.

The World Open in Povoa is scheduled to take place in Portugal in July.

If competition does take place, athletes who are set to compete at the postponed Paralympic Games will have priority.

The first three BISFed-sanctioned events of 2021, in France, Spain and Croatia, have already had to be cancelled due to the global health crisis.

The BISFed Board also approved the organisation’s budget for 2021 at its latest meeting, which saw discussions around the pandemic’s impact on its competition calendar.

BISFed says its next Board meeting has been scheduled for May.

The conditions of holding the Regional Championships at the end of the year and the hosting of BISFed's General Assembly will be discussed at the meeting.