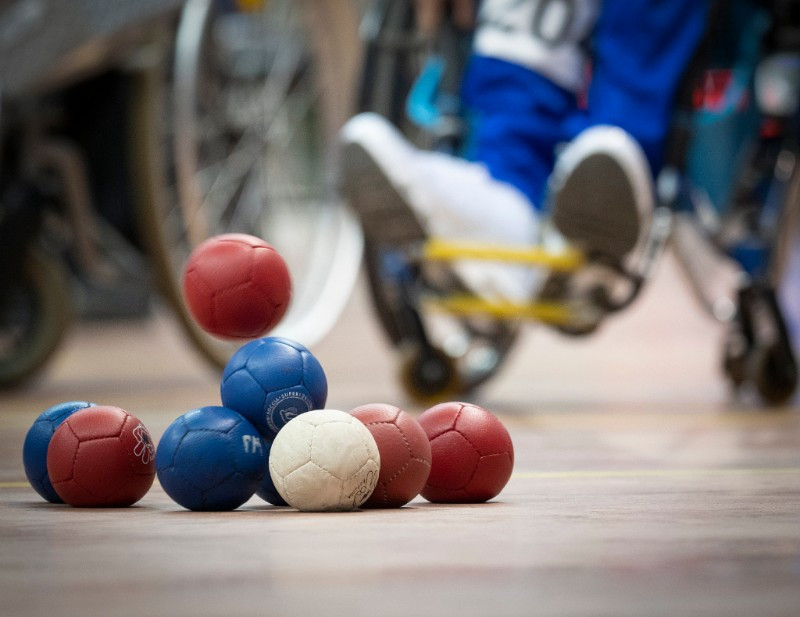 The Boccia International Sports Federation (BISFed) has announced a rule change which will require competition balls to come from an approved supplier.

The new rule is set to come into effect in January 2022.

In preparation, BISFed has begun searching for approved equipment suppliers.

It is claimed that the new regulation will better ensure there is a level playing field during competitions.

"The current boccia rules do not specify the origin of balls used in competition play and therefore athletes are free to use bespoke equipment which is not available to any other competitor," BISFed said in explaining the new ruling.

From 2022, only balls from an approved supplier may be used in major BISFed-sanctioned competitions, such as the World Championships, World Series events and Paralympic qualifiers.

From 2023, the balls used in any BISFed-sanctioned competition must come from an approved supplier.

Applications for manufacturers to become an approved supplier for balls must be completed and returned by January 15.

Further details and forms can be viewed here.