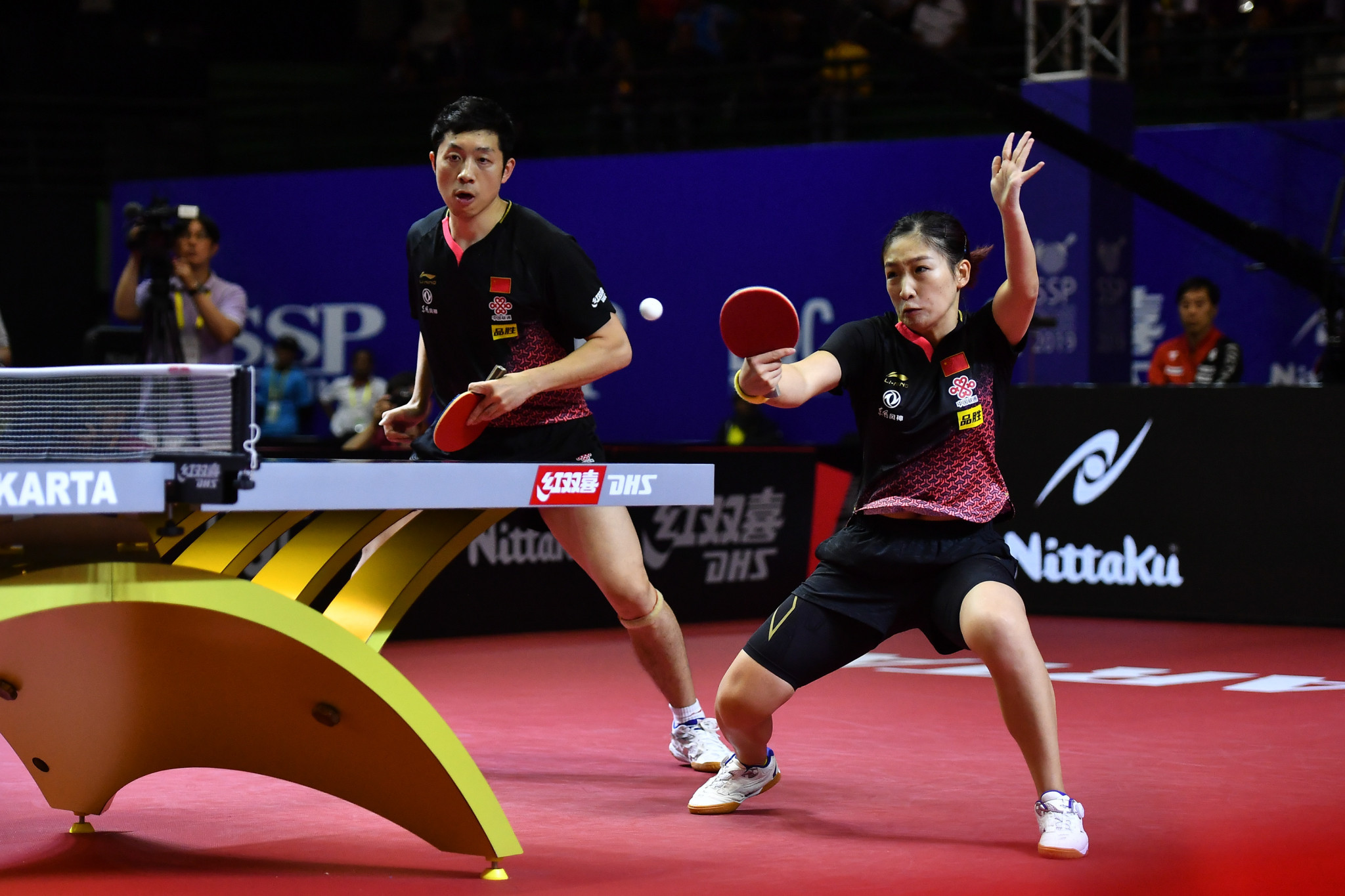 China has withdrawn from the World Table Tennis (WTT) Middle East hub because of COVID-19 concerns.

Chinese Table Tennis Association (CTTA) secretary general Qin Zhijian confirmed that the country would not be competing in Doha this month.

A WTT Contender event is scheduled to be held in the Qatari capital from March 3 to 6, followed by the WTT Star Contender tournament from March 8 to 13.

"We will not be able to send table tennis players to play outside of China until the Olympic Games due to the ongoing pandemic situation worldwide," Qin said.

"We have been putting in full effort to make it happen because we truly wish to participate in and show support to the first ever WTT event, but now sadly we need to cancel our participation to WTT Middle East Hub."

China's withdrawal means some of the world's best table tennis players will not be present at the WTT Middle East hub.

"Team China’s withdrawal from the Middle East Hub is disappointing but understandable under the circumstances the CTTA have outlined," Duckitt said.

"Despite the continuing challenge of the pandemic, we are ready to deliver the first official WTT events in Doha and we continue to work closely with the Qatar Table Tennis Association and local authorities to ensure the safety of everyone involved."

This statement is in contrast to the one released by WTT and the International Table Tennis Federation (ITTF) following the withdrawal of Hong Kong from the Middle East hub last month.

Chan Kong-wah, head coach of Hong Kong’s table tennis team, had claimed the coronavirus countermeasures in place at the Lusail Sports Arena in Doha did not meet the standards of the Hong Kong Sports Institute.

"The Hong Kong Table Tennis Association (HKTTA) showed some interest in participating in the hub and liaised directly with WTT," the joint WTT and ITTF statement said.

"The HKTTA also confirmed to send their full team to Qatar as part of an alternative contingency plan being workshopped by WTT.

"Ultimately HKTTA chose not to enter their team and we are disappointed they are using COVID as an excuse for their decision to not participate.

"We will be reaching out to HKTTA and the HK Sports Institute to understand their concerns and see if they have any advice that can make our Covid-19 measures even better."

COVID-19 regulations for the Middle East hub include testing, quarantine upon arrival and the creation of a bio-secure bubble.

China is set to house the second hub in April, before a third in Europe later this year.

The pandemic and border closures China has implemented in response could threatened the status of the Chinese WTT hub, however.