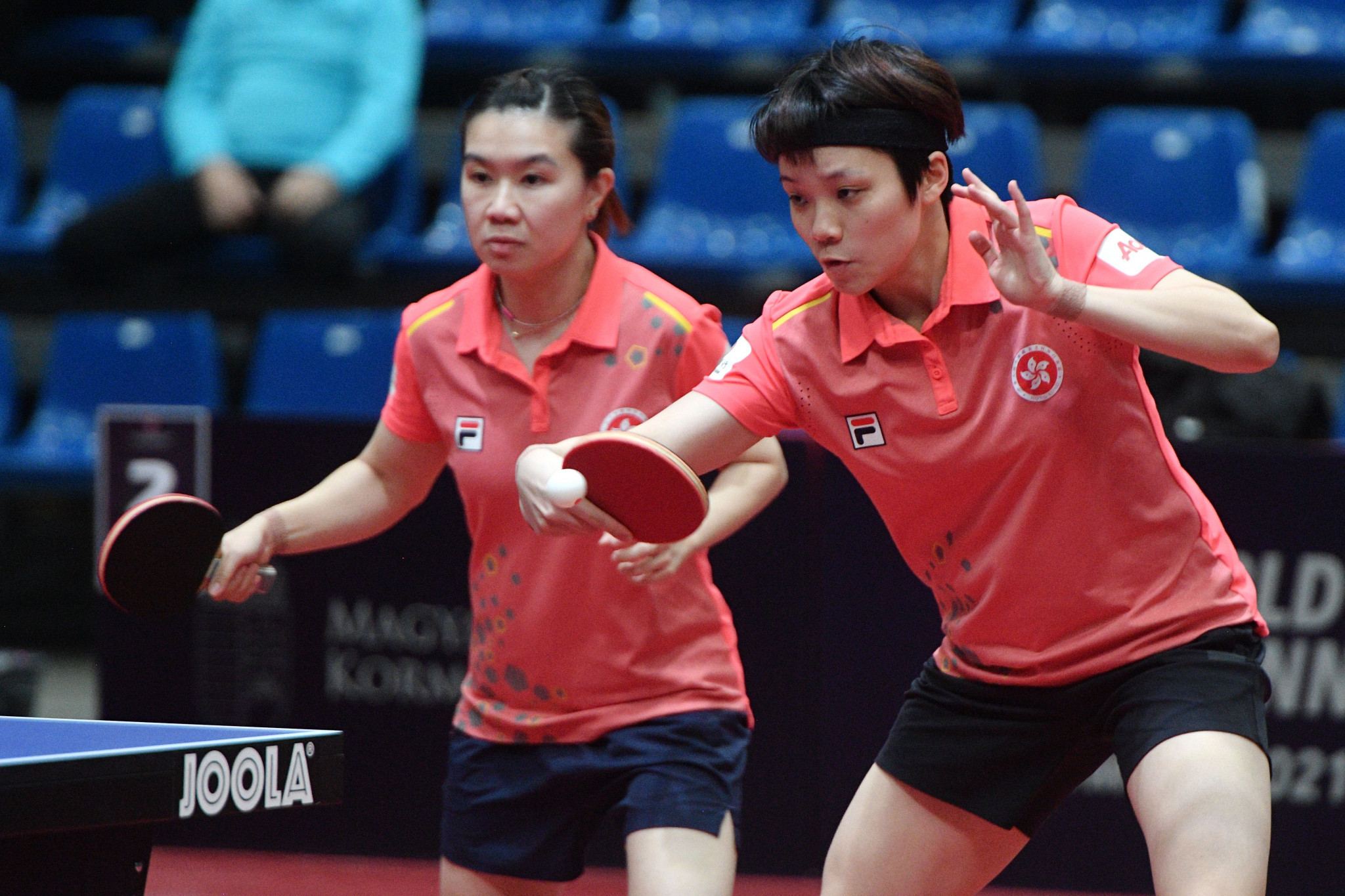 Head coach Chan Kong-wah claimed the coronavirus countermeasures in place at the Lusail Sports Arena in the Qatari capital did not meet the standards of the Hong Kong Sports Institute and said he was not prepared to take a risk with the Tokyo 2020 Olympics on the horizon.

The two events are set to be held as part of WTT's Middle East hub concept in light of the coronavirus pandemic.

They were brought forward after the cancellation of the multiple-times-postponed 2020 World Table Tennis Championships in Busan in South Korea.

The WTT Contender competition is set to run from March 3 to 6, followed by the WTT Star Contender tournament from March 8 to 13.

China, Japan and Germany are among the nations that are set to have players compete in Doha as preparations ramp up ahead of this year’s rescheduled Olympic Games.

But Hong Kong's will not play in the first two tournaments of the new WTT event structure.

"The safety measures provided by the organisers cannot meet the requirements of the Sports Institute and as a matter of fact, the area is still under great danger of the pandemic," said Chan in a report by the South China Morning Post.

"At the moment, players’ safety is of the utmost importance and we do not want to take the risk.

"We have already qualified for the Olympics in all table tennis events and that remains our biggest target.

"We must make sure all our best players can attend the Tokyo Games without any health problem."

The number of people admitted to hospital with coronavirus in Qatar has risen by 85 per cent over the past month.

Wong Chun-ting and Doo Hoi-kem are also set to compete in the mixed doubles at the Games after advancing to the semi-finals of the 2019 ITTF World Tour Grand Finals.

A WTT event took place in Macau last November, acting as a promotional showcase for the new series before its official launch in 2021.

China is set to house the second hub before a third in Europe.

Chan said he was hoping to send his players to an event in China which he expects to be held in April.

"They are still working on the details of the tournament but it is likely to happen," said Chan.

"That will probably be our last chance of playing before the Olympic Games."

When the hub plan was announced, organisers said it would make events safer and more likely to go ahead.