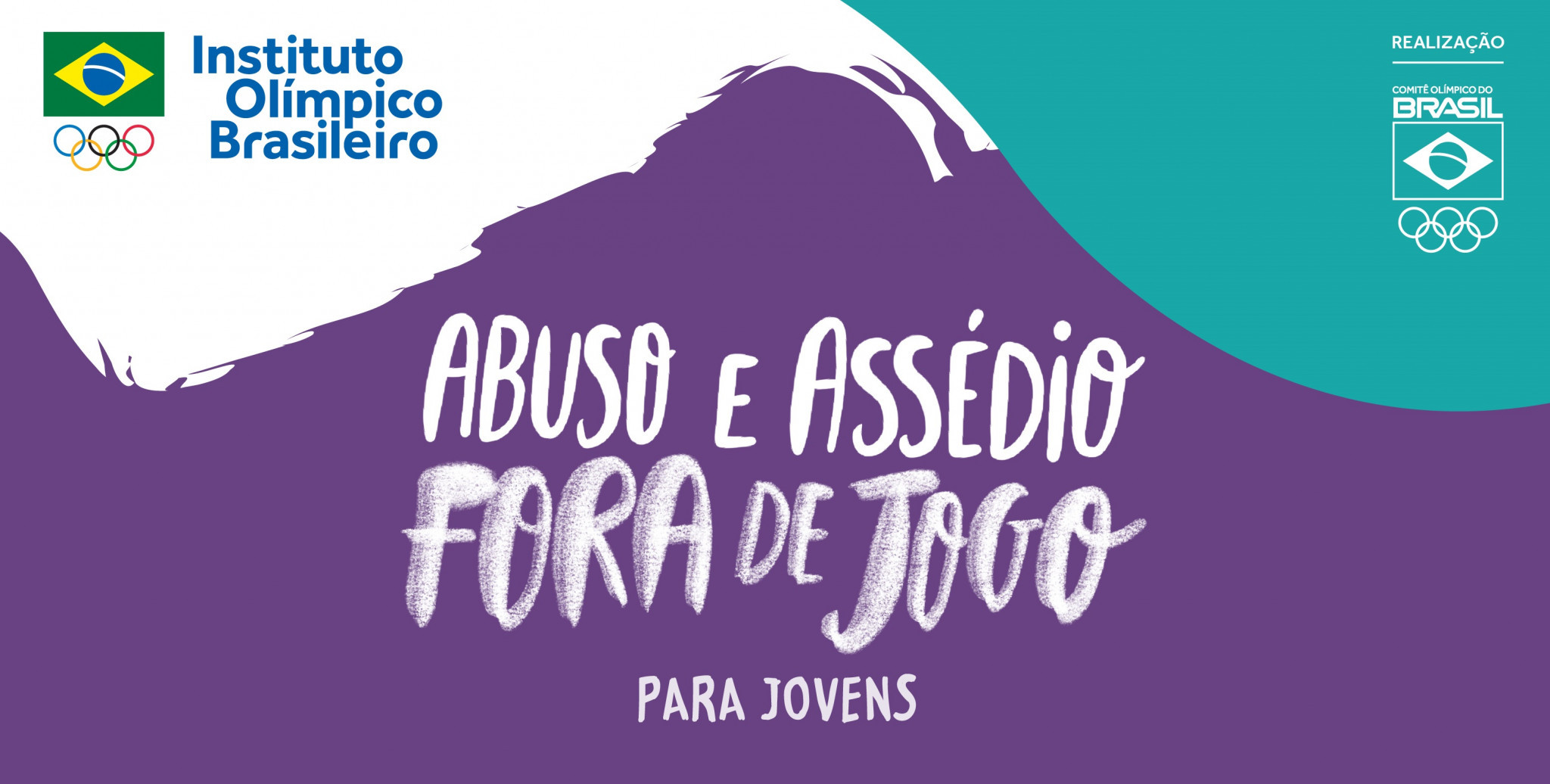 The Brazilian Olympic Committee (COB) has launched the Abuse and Harassment Out of Play course, a prevention scheme for young athletes to safeguard them against misconduct in sport.

Continuing on from their Prevention and Confrontation of Harassment and Abuse in Sports course for adults, this youth version is targeted at 12 to 17-year-olds.

This course was developed by the Brazilian Olympic Institute (IOB), the COB's education branch.

It looks to inform the young sports community on the importance of prevention actions, reporting channels and victim support.

"COB has the athlete as the centre of its actions and always seeks to provide all possible support so that they can focus on training, competing, and representing Brazil in a healthy and safe way," said COB President Paulo Wanderley.

"Actions aimed at preventing harassment and abuse should promote a safe, welcoming, and respectful environment for everyone.

"We move forward in this process of bringing information and knowledge so that athletes can have a safe, and enjoyable environment.

"The best path to safety in sport is knowledge."

This course will be free of charge and delivered through video lesson, theoretical content, objective assessments and access to supporting documents.

Learning about abuse and harassment, recognising the signs and seeking help will be the three main themes of the course.

In March 2020, the COB launched the Prevention and Confrontation of Harassment and Abuse in Sport course for adults and has already trained more than 8,000 athletes, coaches and other personnel.

Now courses are available for all athletes and personnel from the age of 12 upwards.

These are in line with the COB's Prevention and Confrontation of Moral and Sexual Harassment and Sexual Abuse Policy, which aims to create open channels for reporting abuse and creating a safe sporting environment.